A baby's feeding chair that can double up as a stool, book racks, kids' chairs of different styles, all made using cane. A moment of serendipity had me passing a shop called Mint Garden near Tessensohn Road. This shop made me do a double take as it was like a step back  to the 60s and 70s where chairs like these were found in most homes. And most professional photo studios back then had the round back kid's chair for a young child to take a cute little picture for mum and dad. There was even a quaint little cane rocking horse propped up against the wall at the shop. 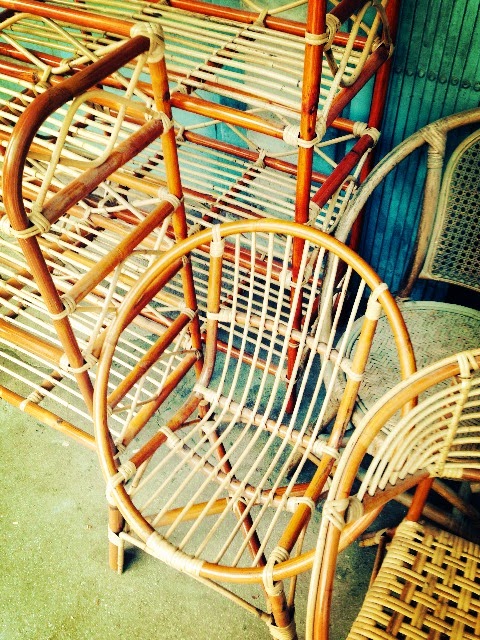 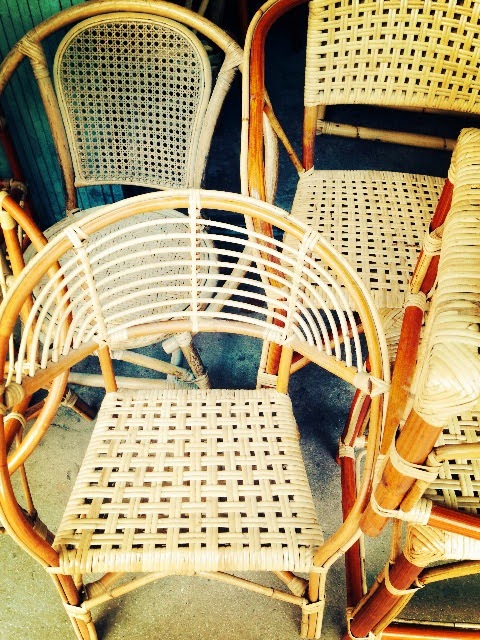 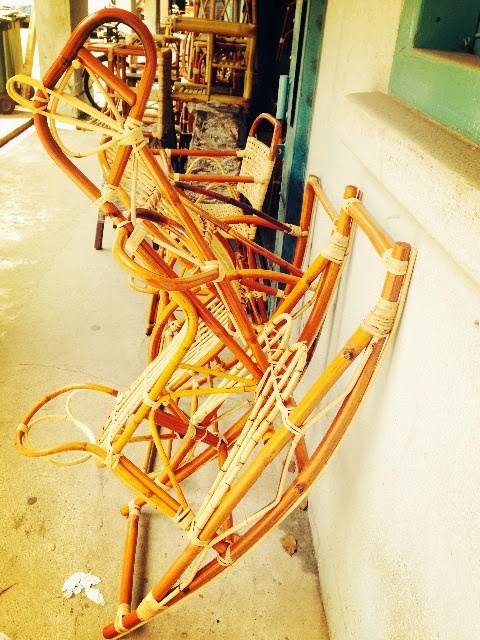 Posted by Smell the Coffee at 5:42 AM No comments:

Situated at one end of the Paseo del Prado is the Reina Sofia, one of the three museums in Madrid 's golden triangle. Named after Queen Sofia, the Reina Sofia is dedicated mainly to Spanish art with its most famous painting - Pablo Picasso's Guernica. Created in response to the bombing of  Guernica, a Basque Country village in Northern Spain during the Spanish civil war, Guernica is now an anti-war icon that reflects the tragedies of war and suffering.  First displayed at Museum of Modern Art (MoMA), it now finds a permanent place at the Reina Sofa. It was Picasso's desire that the painting should not be delivered to Spain until democracy has been re-established in Spain.

The Reina Sofia houses a number of installation art - such as the luminious and acoustic art exhibit by Tracey Rose, a South African artist . Held in the dingy dark basement of the museum, it was beautiful in a dark mysterious way. The Reina Sofia had works of art that provoke as well as made me ponder (you wonder what and why). Art has always been subjective. 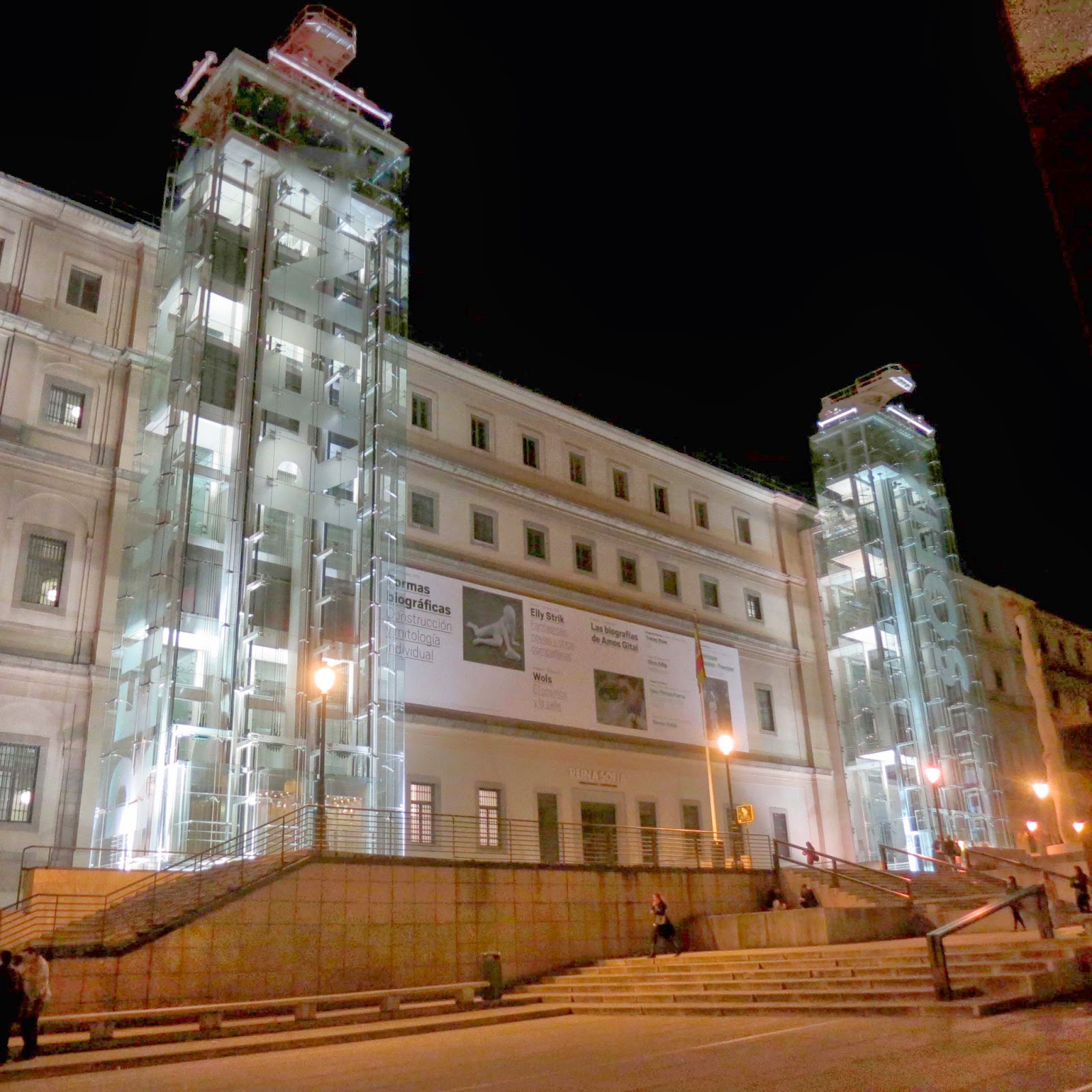 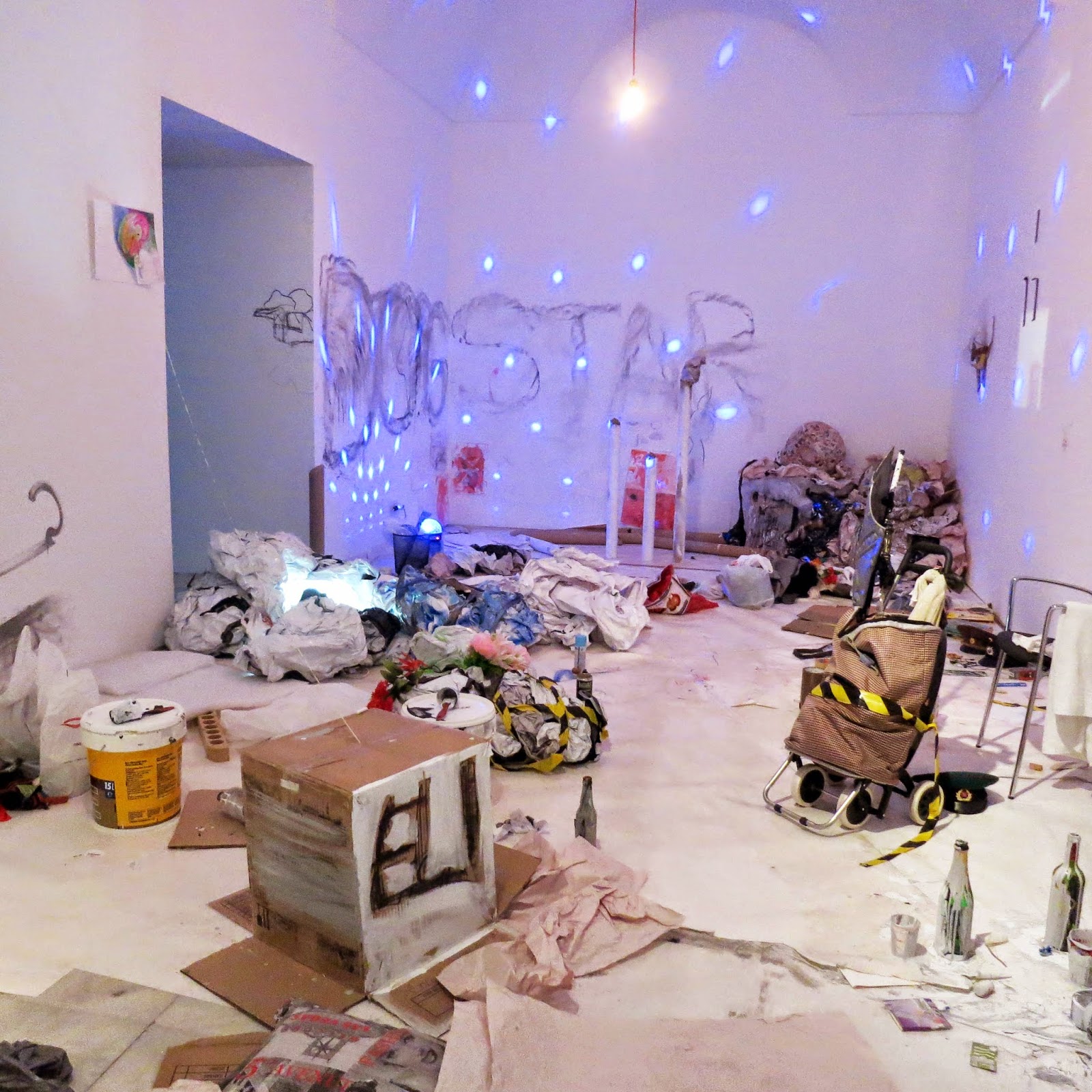 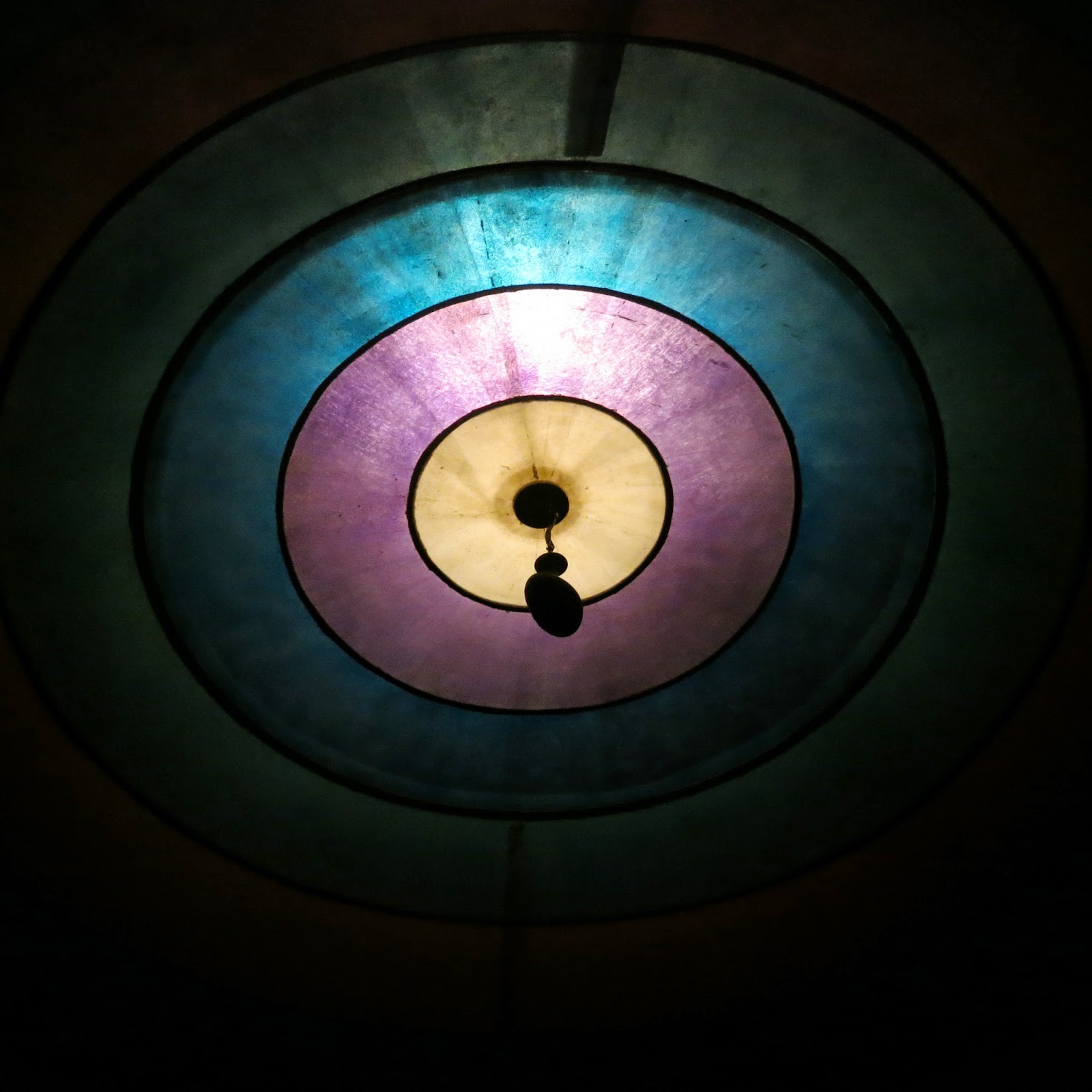 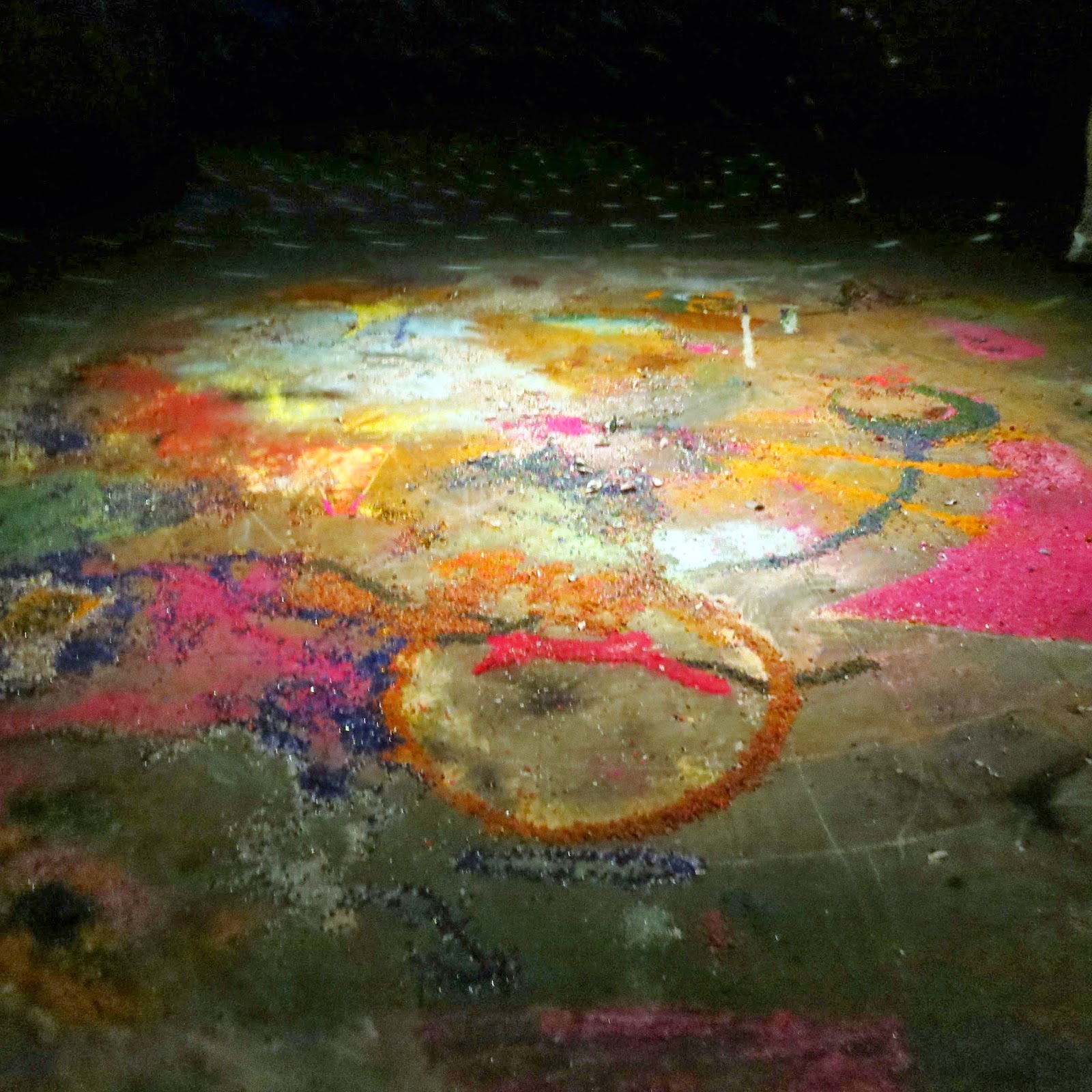 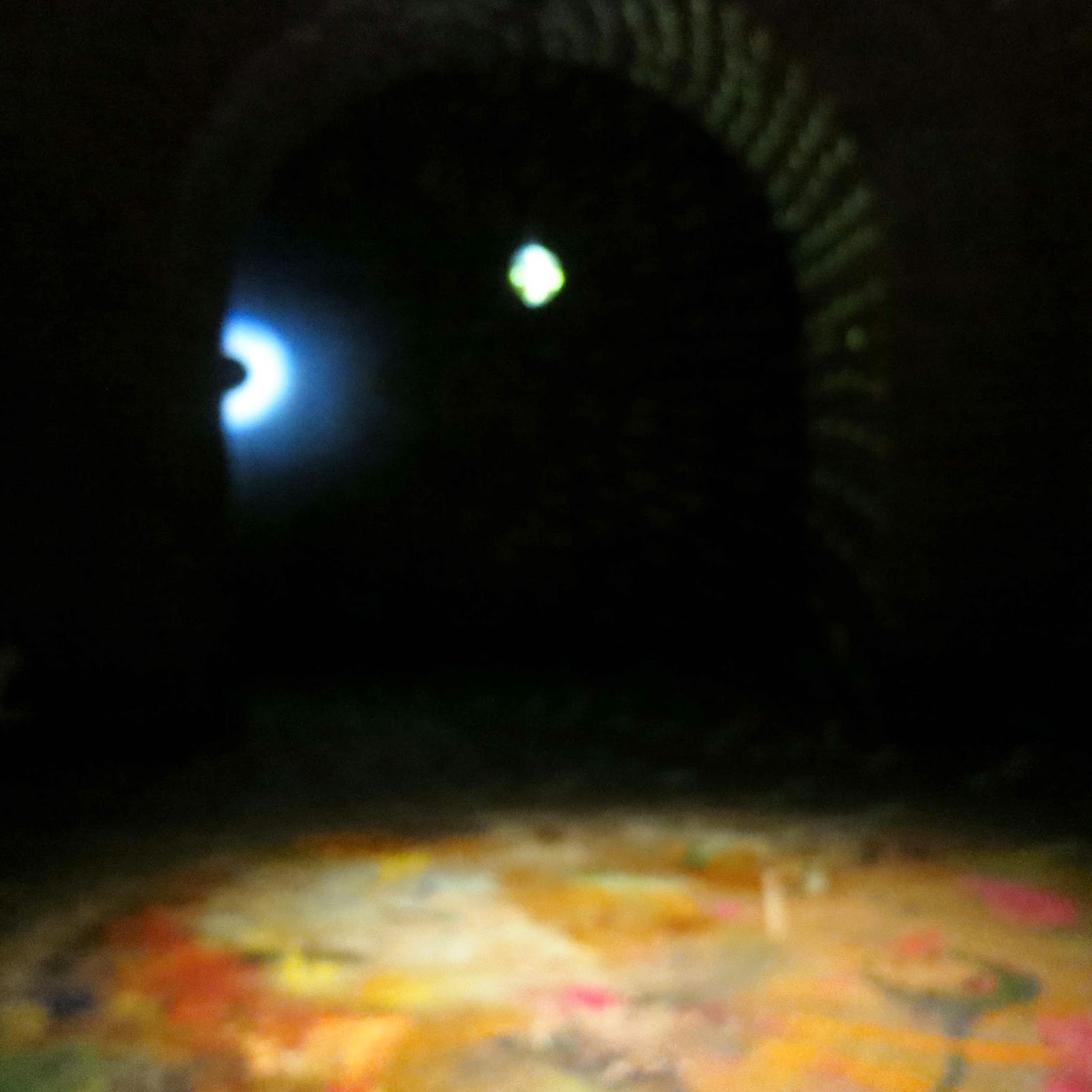 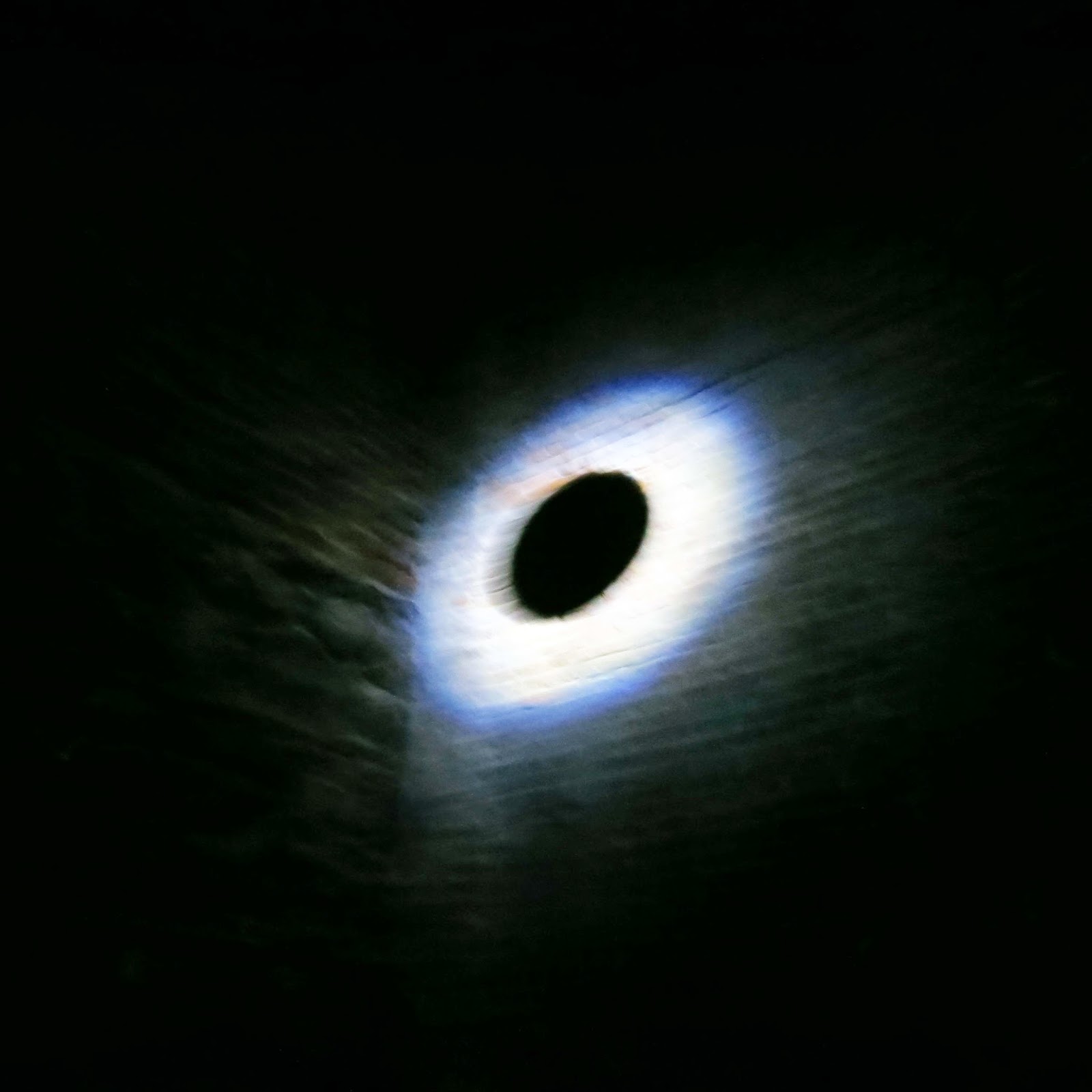 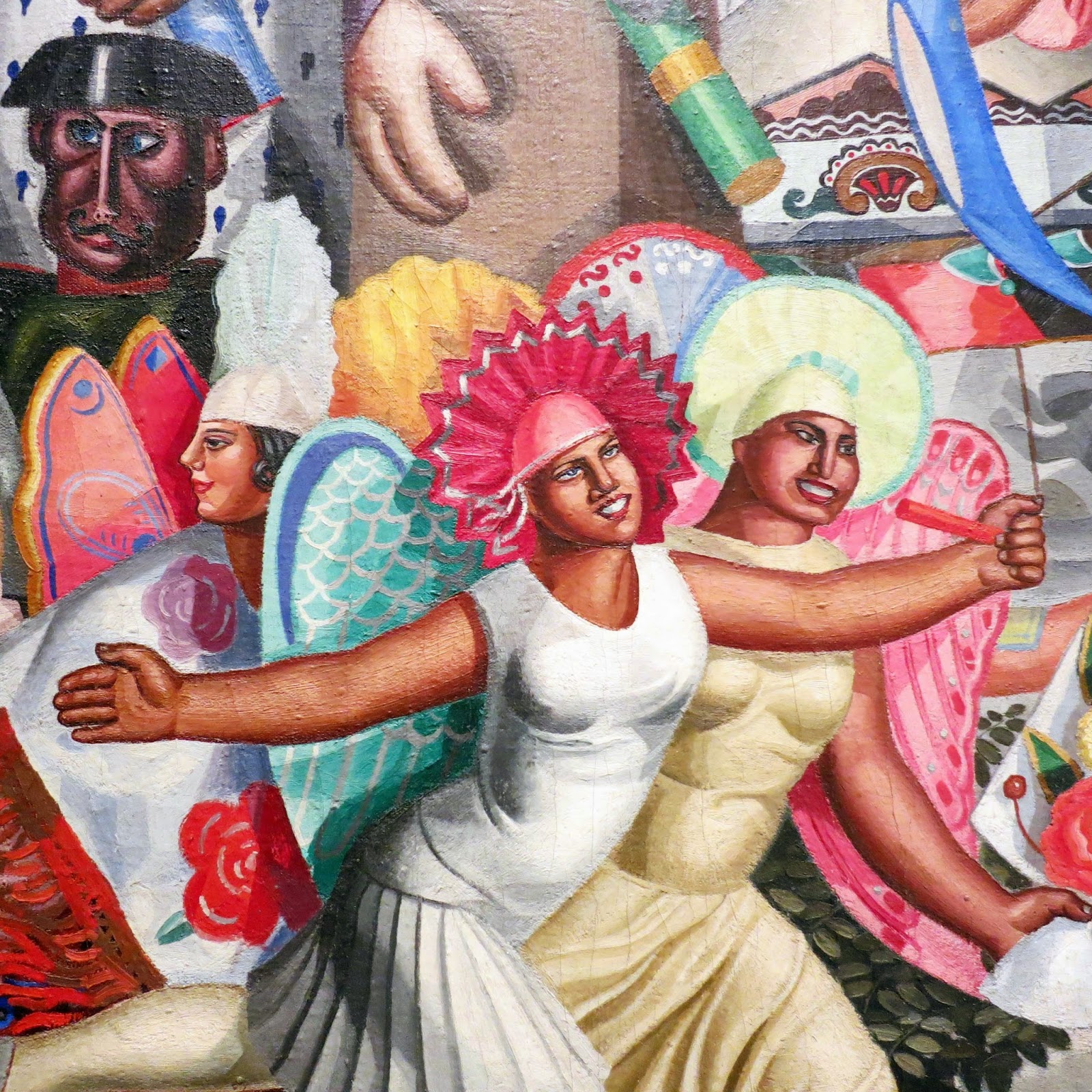 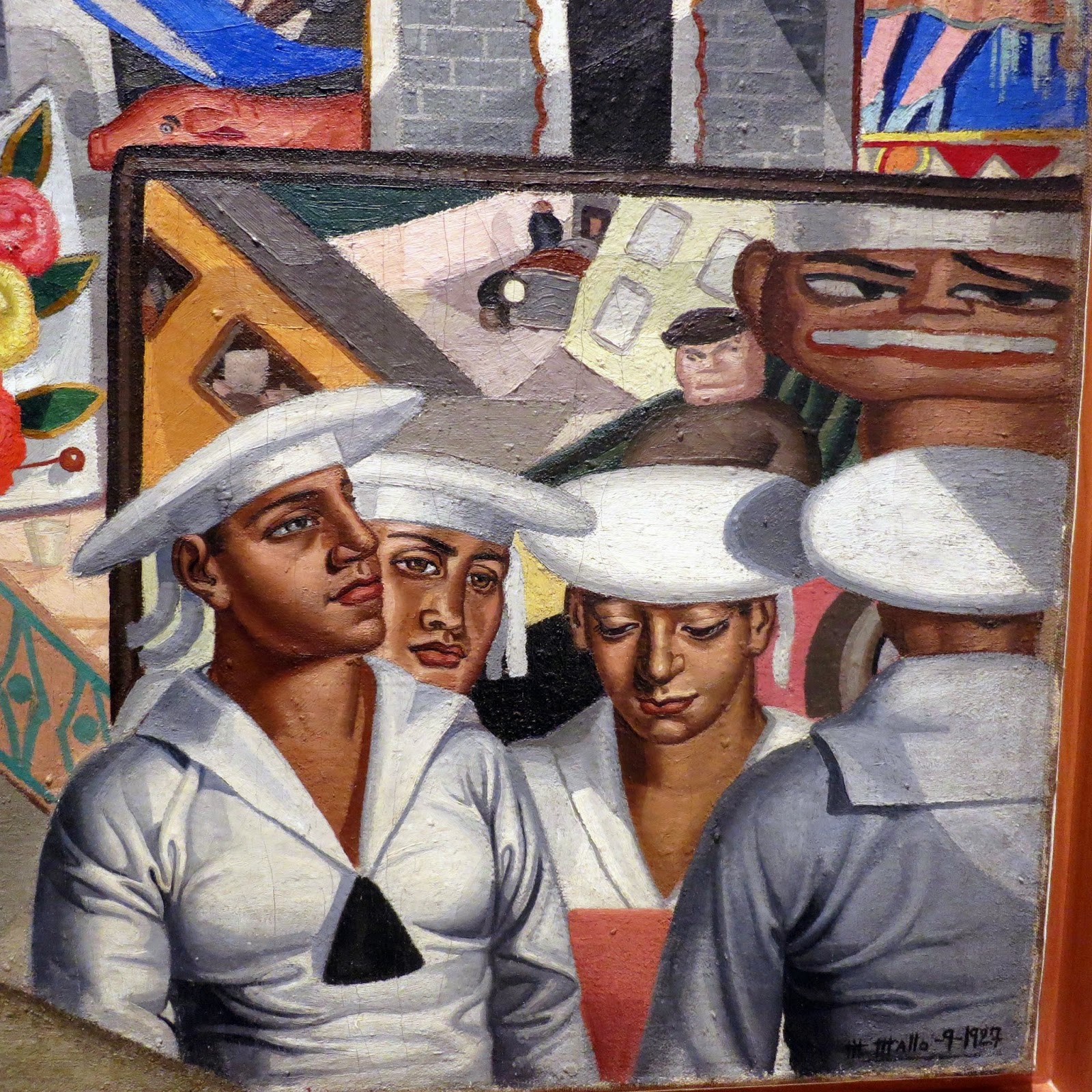 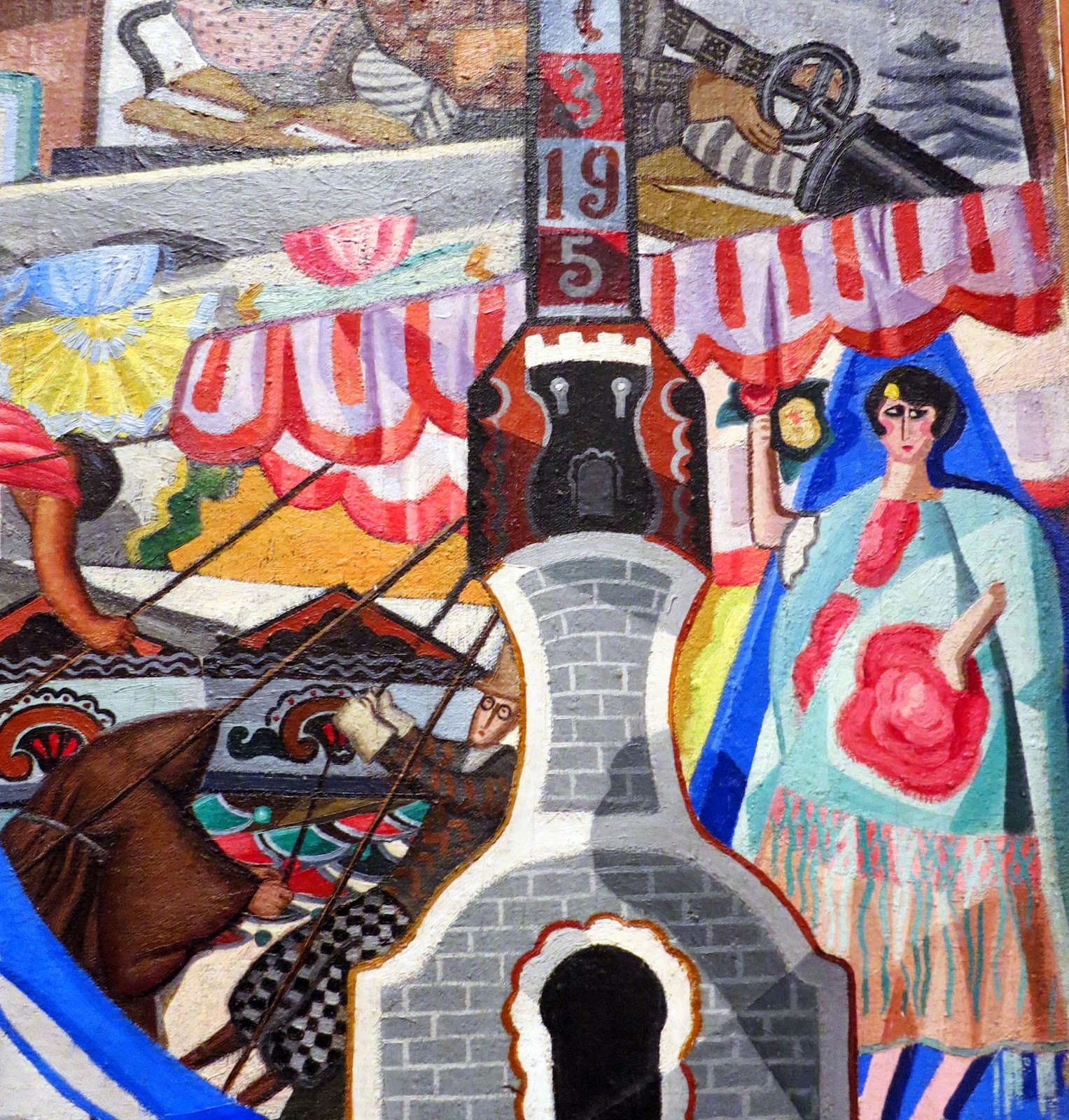 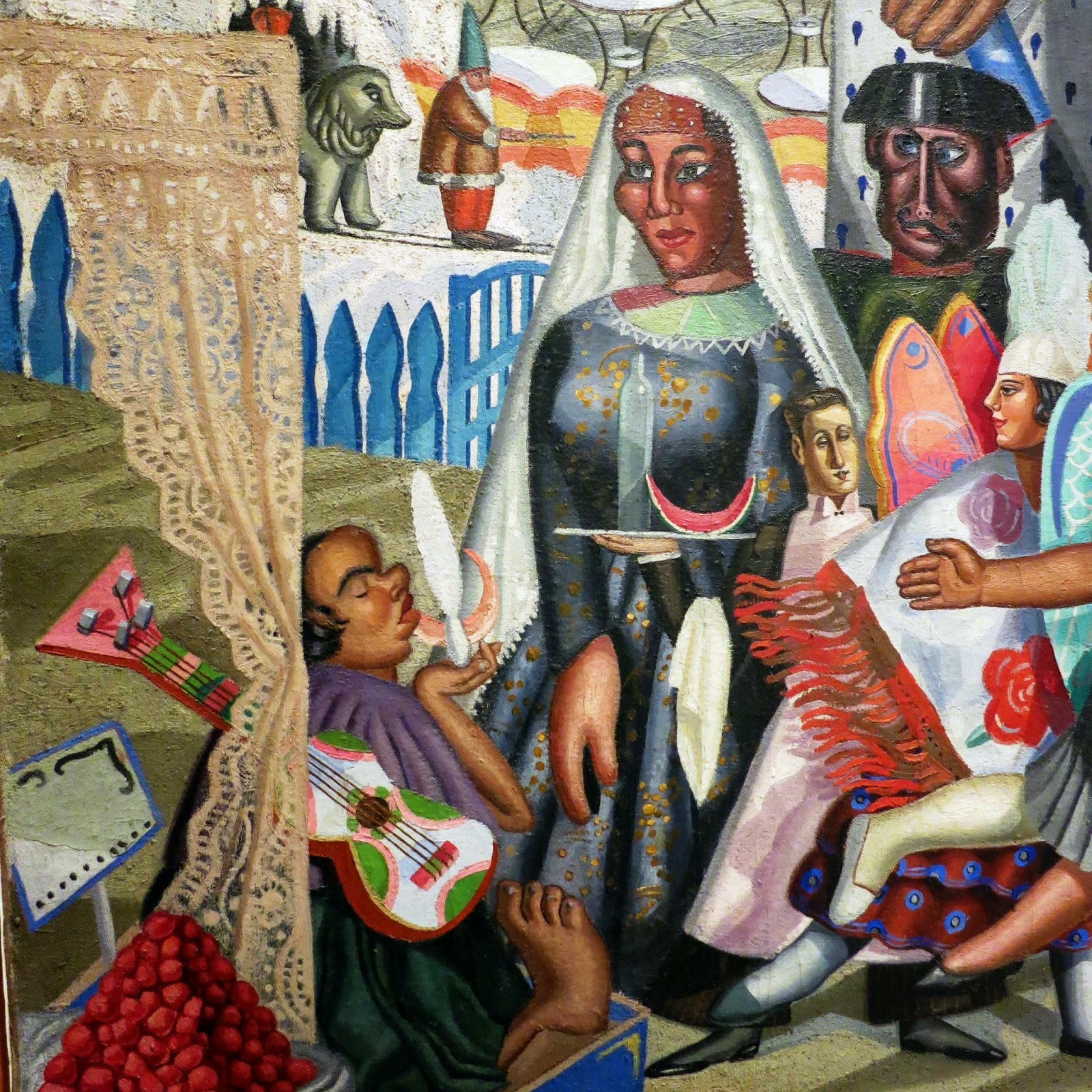 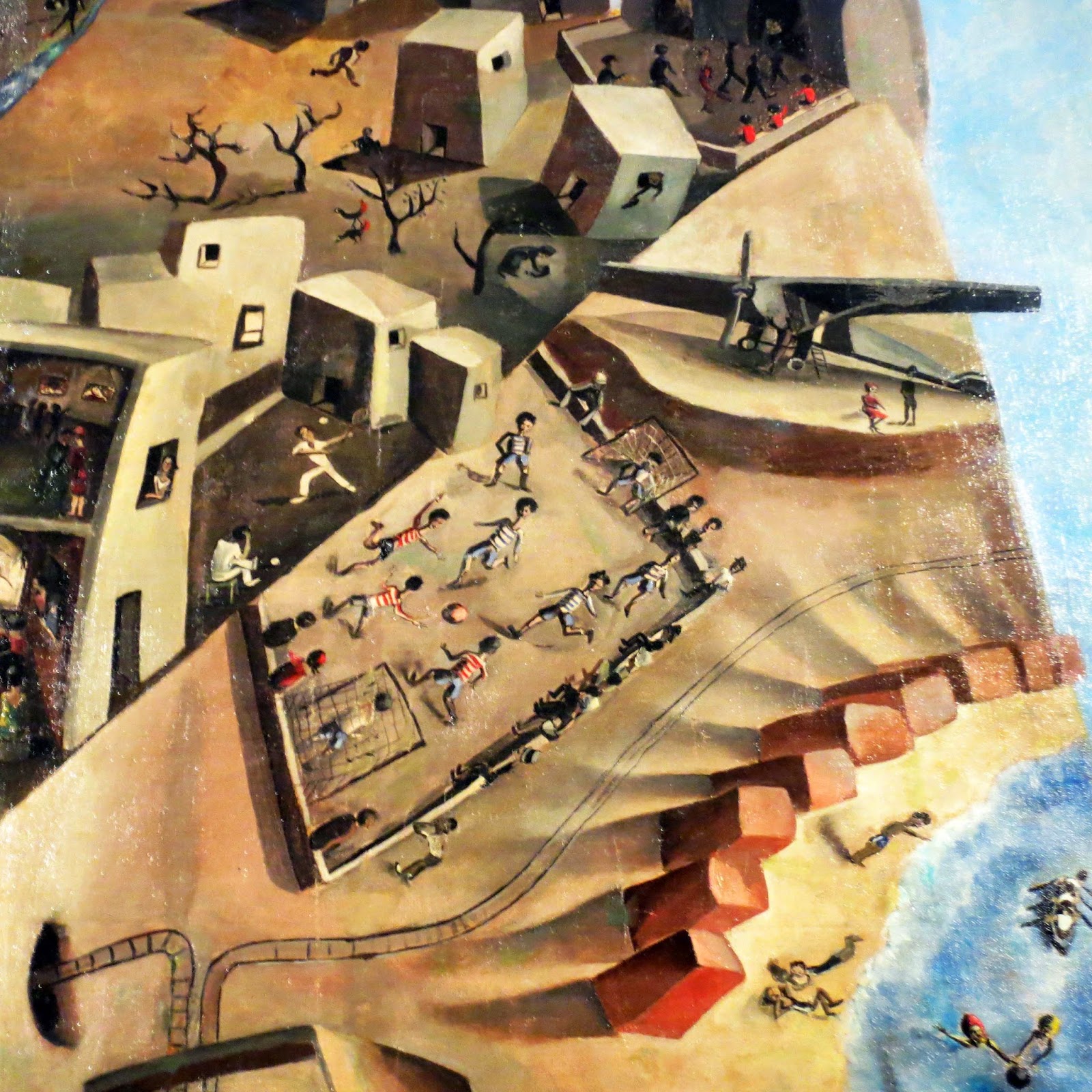 Posted by Smell the Coffee at 8:05 AM No comments: