The clock that sends contestants' hearts racing, the balcony where "saved" ones look upon those in the heat of the pressure and mason jars of lights illuminating the place of judgement. It gives me a high to see the places of my favorite reality show Masterchef Australia.

Moment of serendipity as I didn't plan it from the start. Didn't even know I would be going to the Royal Melbourne Show which was where the MasterChef filming set was located. It was a huge bonus when I realised that it was open to the public during this event, being designated as a gourmet hall of delights. Made it in time before the place was closed at 7pm and had the most lip smacking oysters going for a song at $1 each (original price of $2.50 each) as well as the dessert sample plate from Bibelot. The Royal Melbourne Show was really fun and to see the Masterchef kitchen on top of it was truly a bonus ! 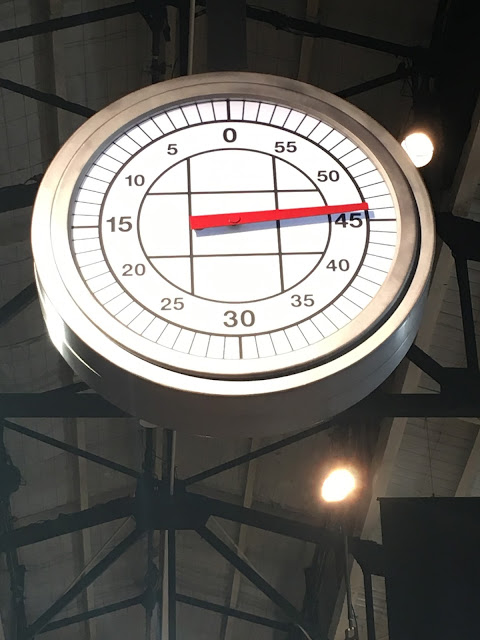 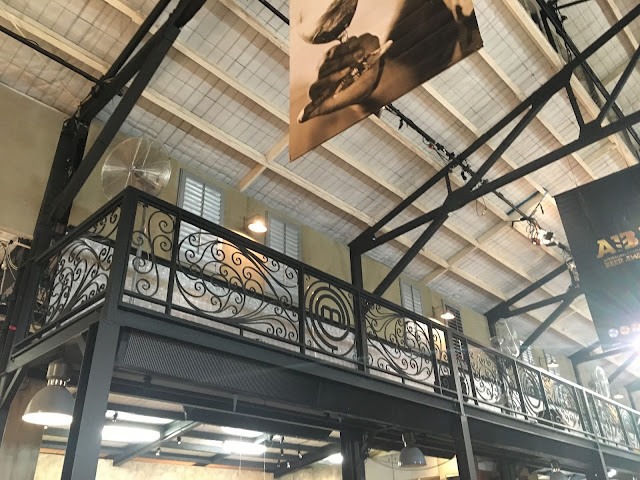 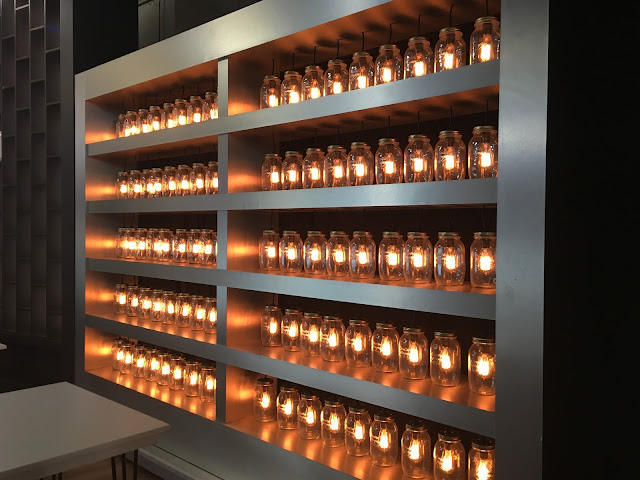 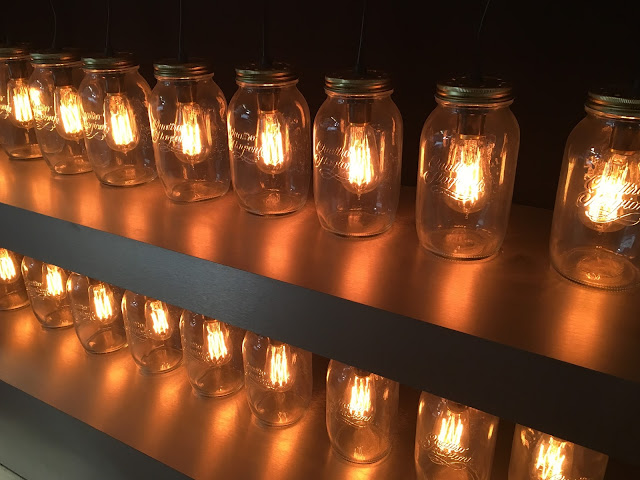 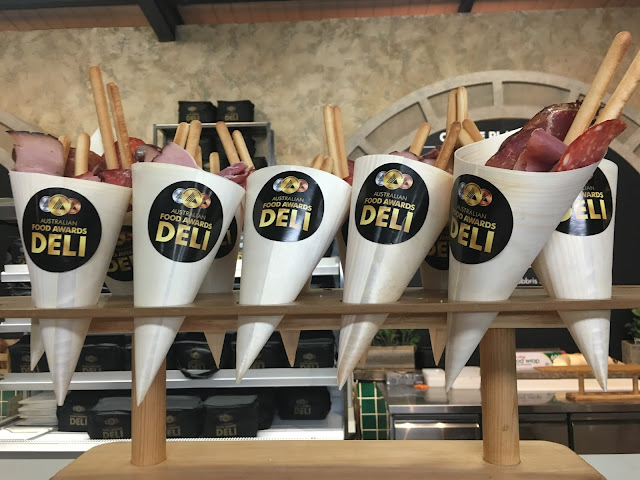 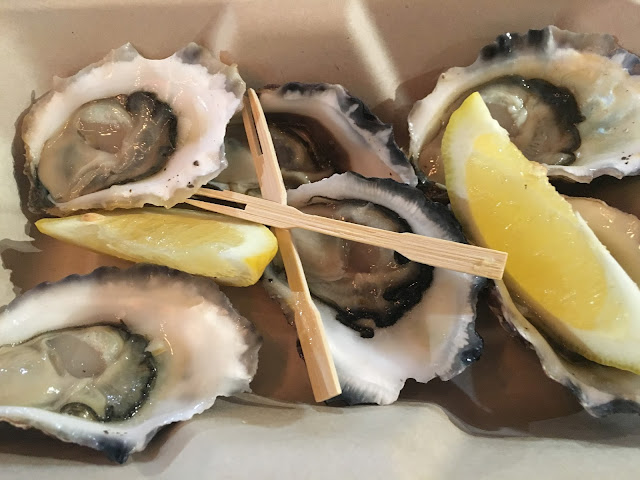 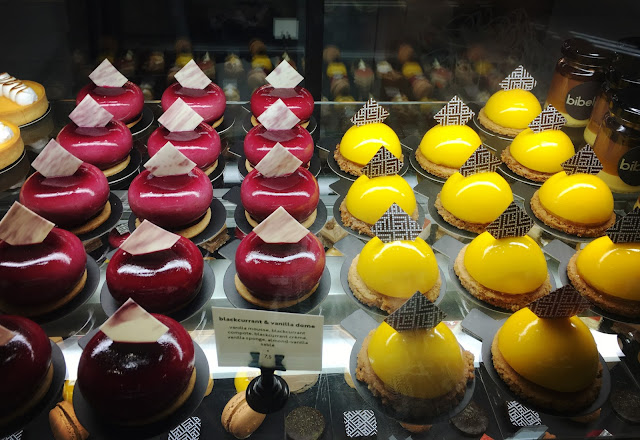 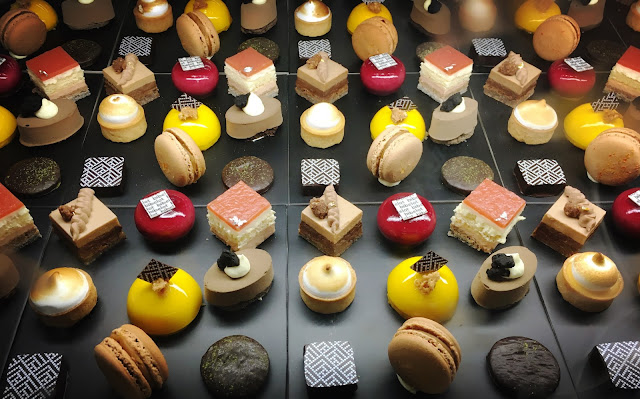 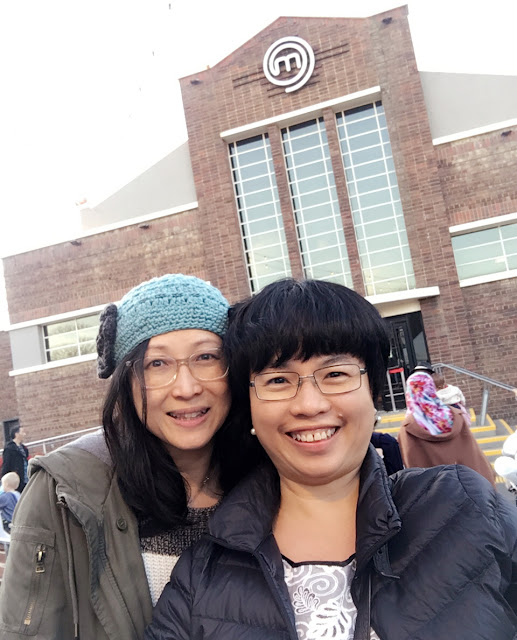 Posted by Smell the Coffee at 6:20 PM