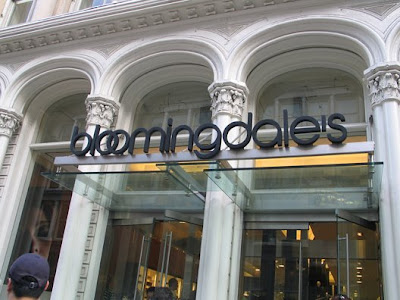 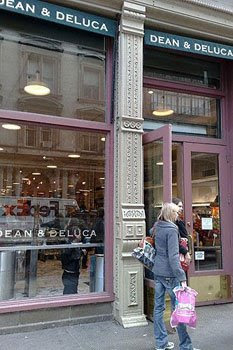 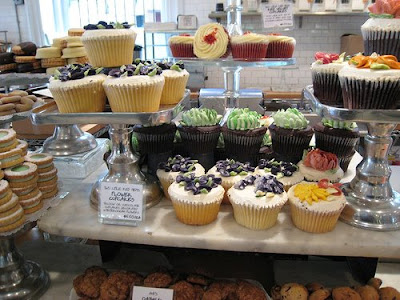 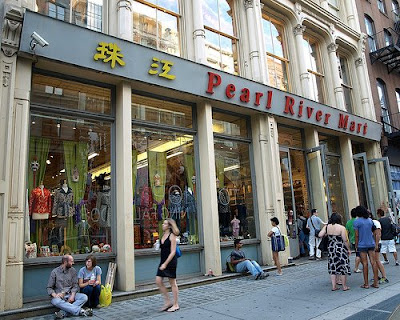 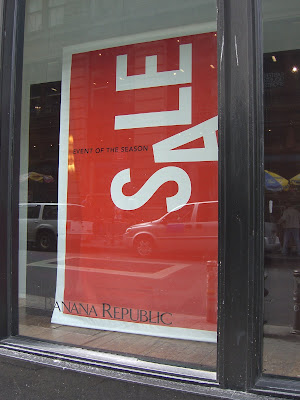 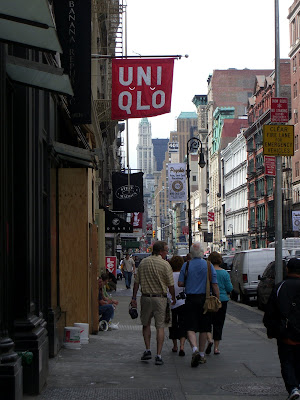 Loft living, cast iron architecture and it hip reputation as a haven for artistes give SoHo New York its special appeal. Not to mention swanky boutiques and restaurants clustered in the northern area of the neighborhood, along Broadway, Prince and Spring streets. SoHo is known for its eclectic mix of different boutiques for shopping, including Bloomingdale's, Marc Jacobs, Urban Outfitters, Banana Republic, Club Monaco and Uniqlo.

Summer sales time is happy time ! I had only one and a half hours to shop which wasn't much so I had to be quick. My favourite shops here include CB2 , the younger version of Crate and Barrel, Dean and Deluca, a gourmet grocery place and the Pearl RiverMart which sells the most kitsch versions of Chinese goods. Their best sellers include electric Chinese lanterns on a string and authentic tin toys from China.
I did a quick dash in and out. Kiehl's lip balm and gloss at Bloomingdale's - check, 2 skirts on sale at Banana Republic - check, tin toys and recycled shopping bags at Pearl River -check and a vase at CB2. Then time to catch the subway and check out of the hotel . Whew !
Posted by Smell the Coffee at 7:16 AM