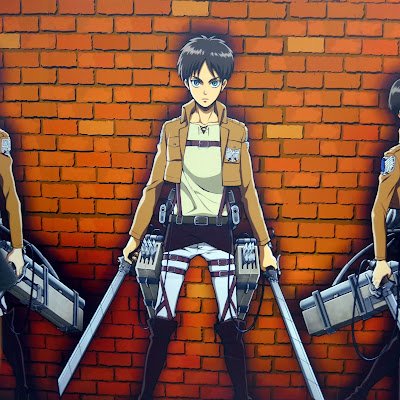 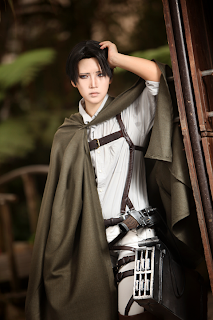 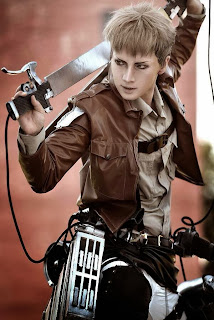 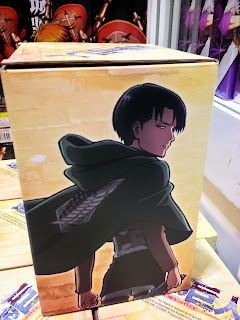 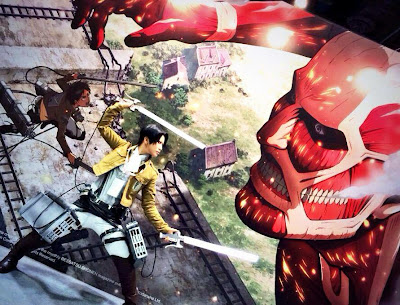 Cosplay is a whole culture that amazes me. There is actually a wider range than the lacy, cutsie getups that I had seen. The Anime Festival Asia actually opened my eyes to a amazing colourful world which cosplayers are extremely passionate about, from the fine details of their costumes which most have single handedly constructed down to their make-up and props.

Apparently there is this anime that is a huge hit in Japan called Attack of Titan and it features a whole group of Titan fighters in the most cool looking outfits complete with swords and gadgets. Swords seem to be the favoured weapons of choice in the cosplay world. I suppose it does look make cosplayers more dashing and cool with an Asian mystique, differentiating them from the Western comic world. Reika, one of the top cosplayers in Japan is famous for doing quite a mean job of posing as suave and handsome characters. She has the most fabulous picture perfect poses which cameras love and she was down at AFA for fan meets, cosplaying the dashing heroic fighters from Attack of Titan. With her high boots, her leather contraptions and gadgets, she is one cool dude ! No wonder she has swarms of female fans and admirers !
Posted by Smell the Coffee at 2:18 PM