William Close and Phoenix at the Singapore Night Festival 2014

The National Museum of Singapore came alive at the Singapore Night Festival with a stunning music visual performance by William Close. He was joined by different artistes for each half hour performance scheduled at various intervals and over 2 weekends in August.

I managed to catch him only last night when he was joined by Phoenix . With his Earth Harp, William Close converted the whole facade of the National Museum into a musical instrument that resonates with ethereal melodies .  Together with the drumwork of Phoenix and elegance aerial dancers suspended from the top of the museum in folds of cloth, the night became breathtaking beautiful.

The Singapore Night Festival this year has spread into various hives of activities with a line-up of local and international artistes all using the concept of space - starting from the Singapore National Museum to the Singapore Management University and School of the Arts (SOTA) as well as to Cathay Green, the Singapore Art Museum and Queen Street. It also spreads out to Armenian Street with its display of night dresses on the grounds of the Armenian Church. 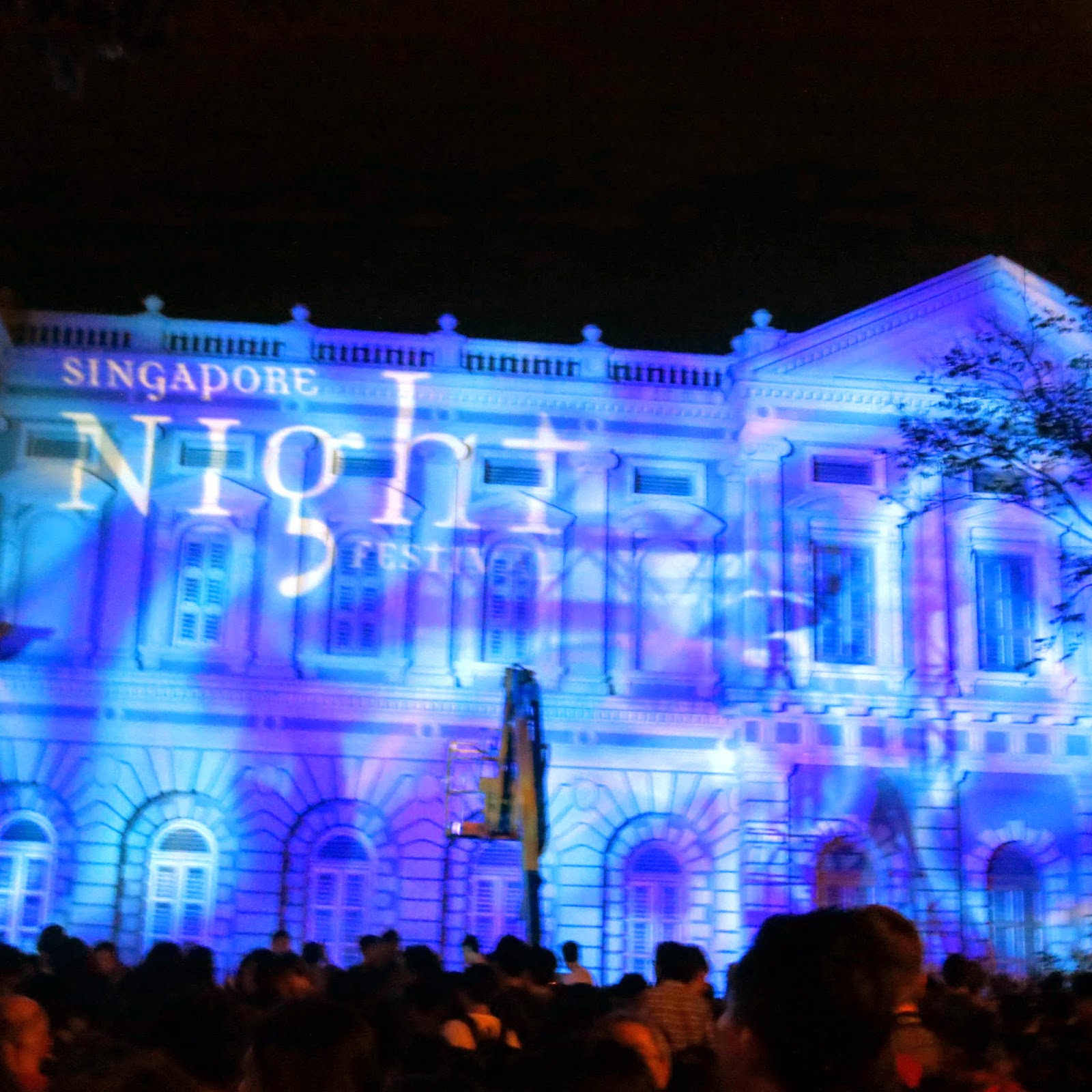 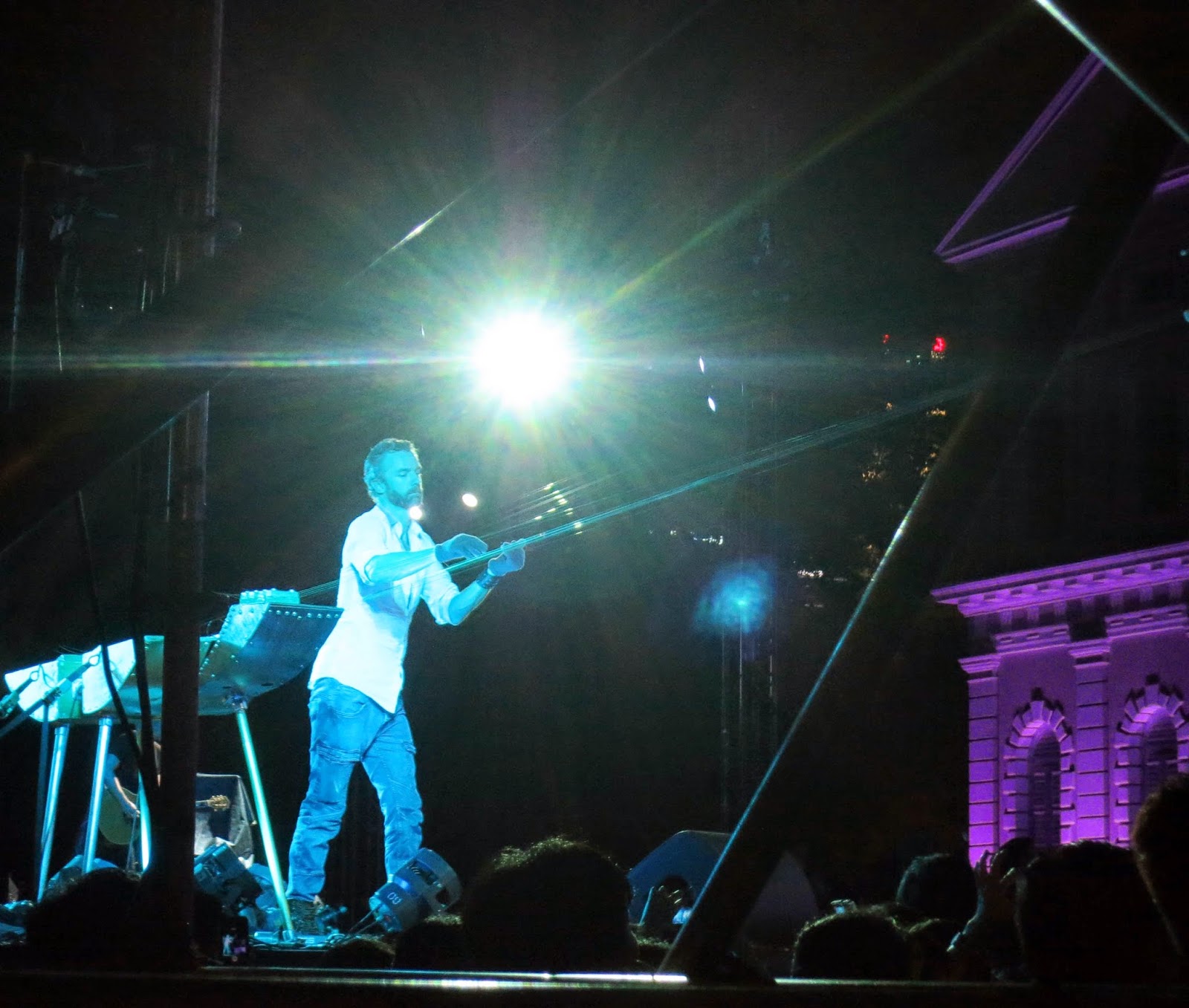 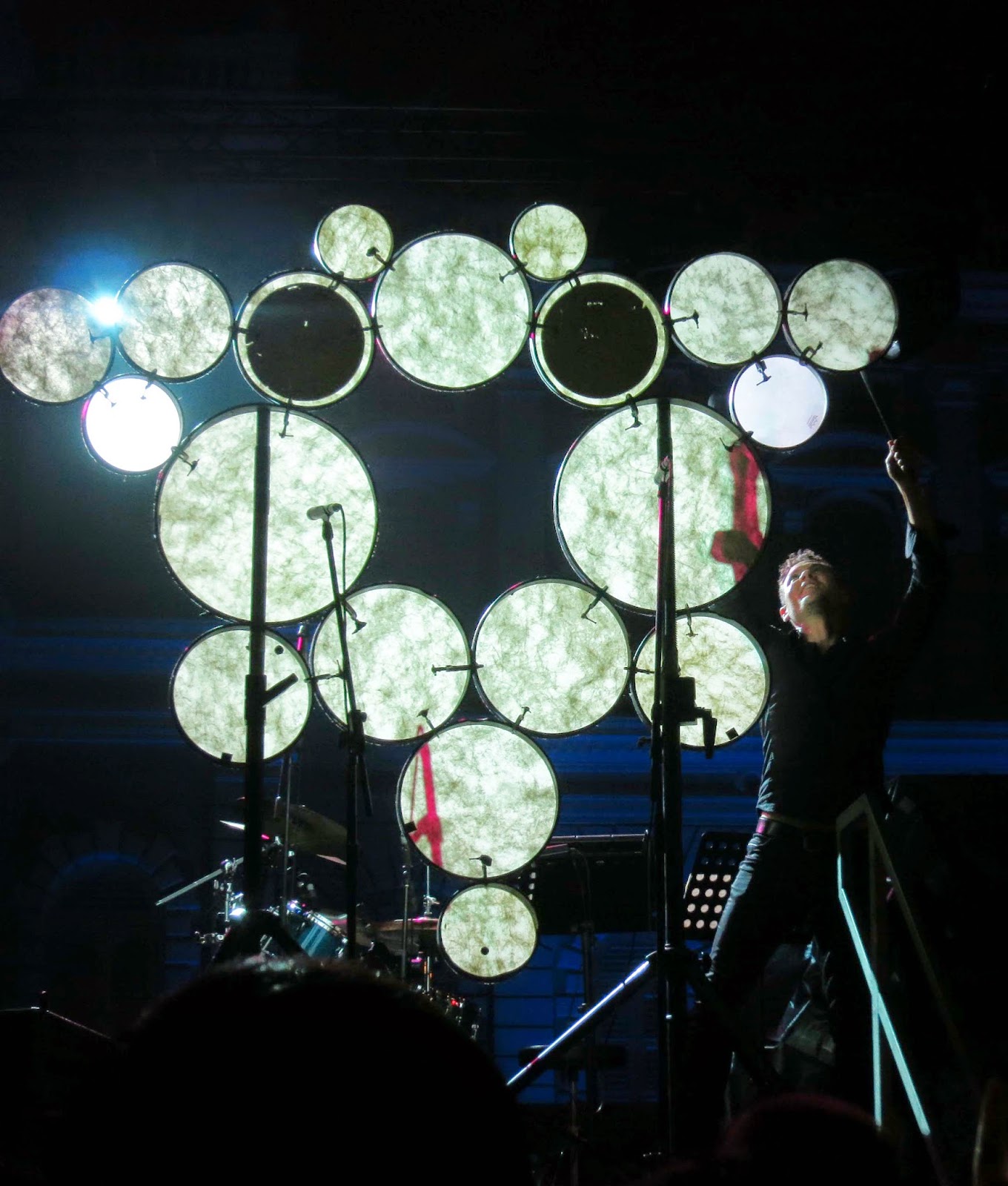 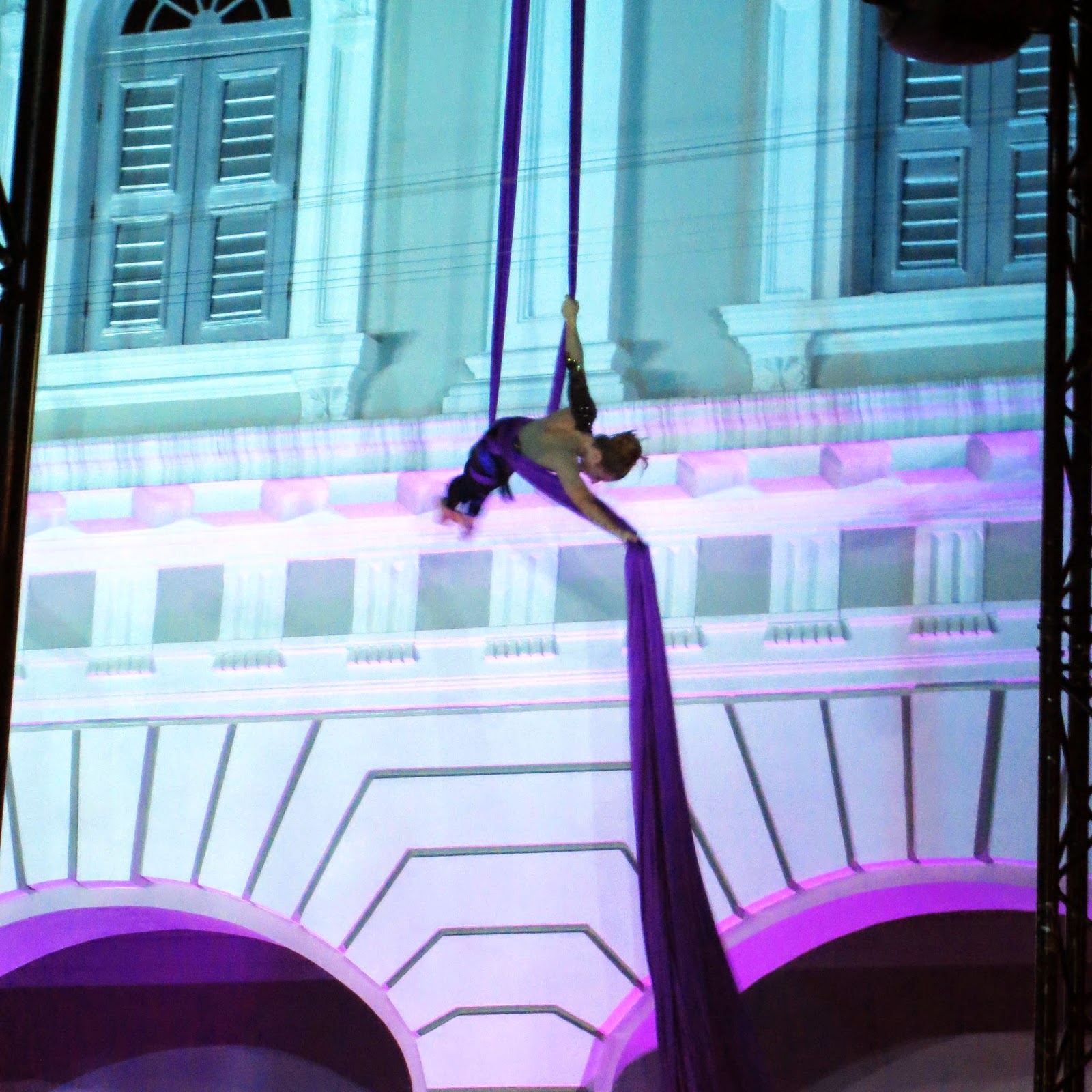 Posted by Smell the Coffee at 4:44 PM