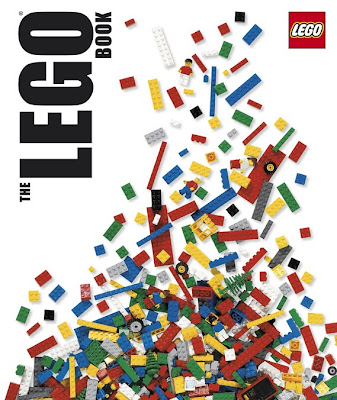 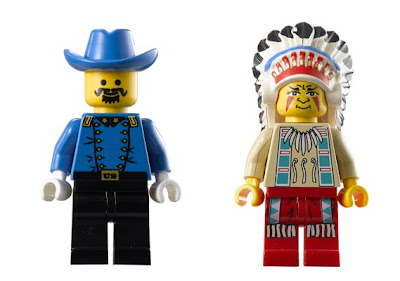 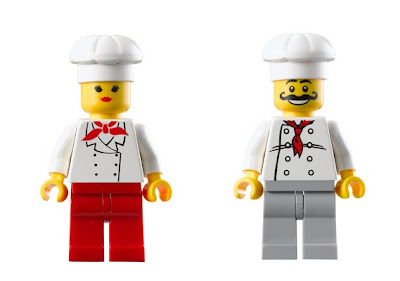 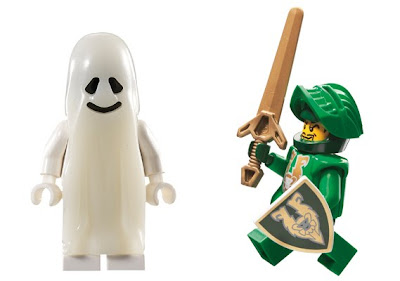 If there is one toy that seems indestructible, full of fun and creativity, it must be Lego.
Pails of Lego has kept my kids happy and occupied when they were growing up. Here are some cute little Lego classics featured in The Lego Book. It explores the story of how the brand developed from a small family-run business into one of the most popular children's (and adult's) toys.
Posted by Smell the Coffee at 7:02 AM