I thought my friend was kidding when he mentioned that he was bringing me to Banglacity. I knew London had many people from Bangladesh, Pakistan and India but a whole town with its own lifestyle was amazing. Brick Lane otherwise known as Banglacity was brimming with activities that Sunday and people were literally spilled out to the streets, eating curries on the pavements and generally just chilling out. As it was a Bank holiday the very next day (Monday), the Londoners were out in full force. There was busking on the streets ( I must say I have not encountered any busker in London who sucks ), flea markets, an open air hair salon, food fair, beautiful dogs and many, many curry houses. We tried one that says it had the "best curry in the world" with a picture of a younger Prince Charles having his curry there one royal afternoon. It was pretty good, though a little sweet but I suppose the curry in London has been adapted to suit the taste of the British. 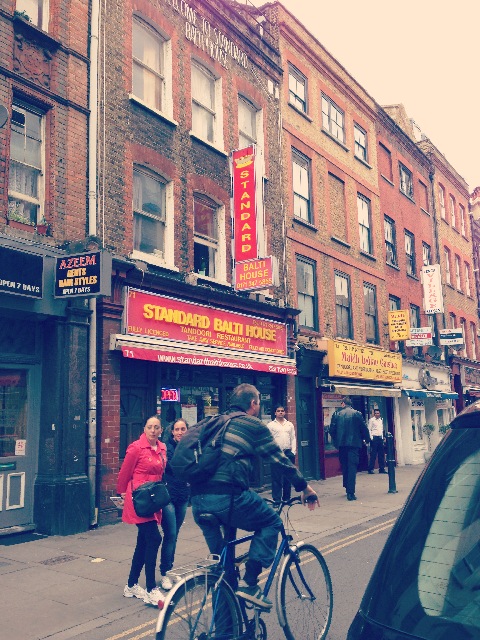 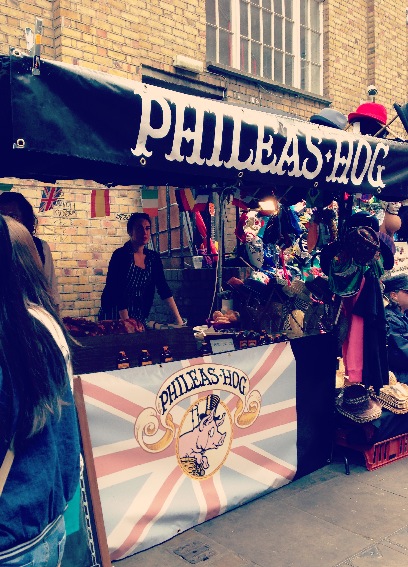 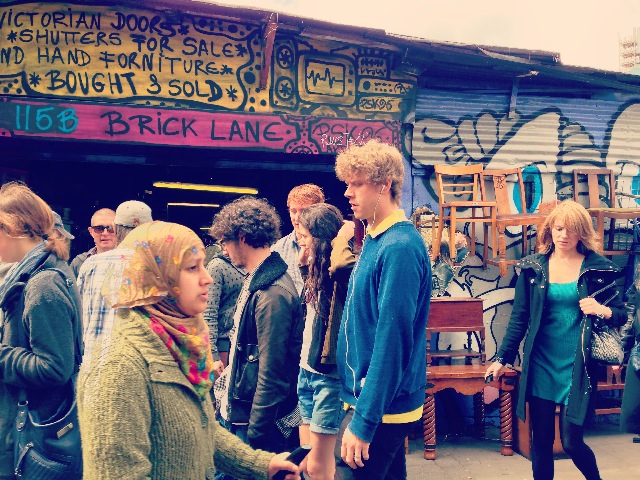 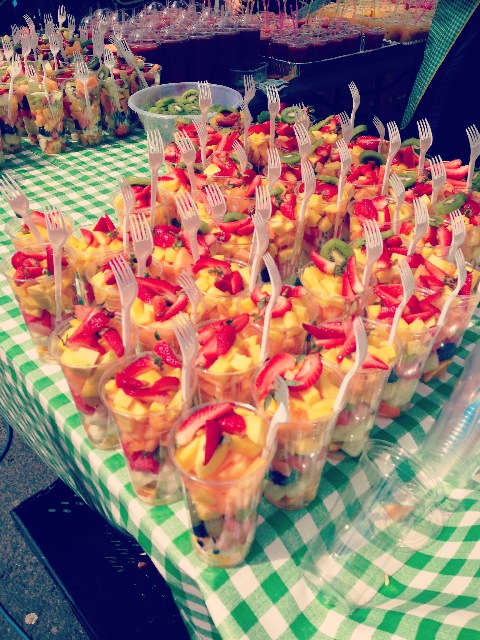