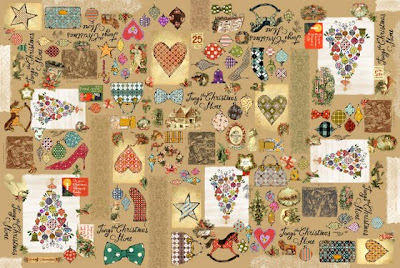 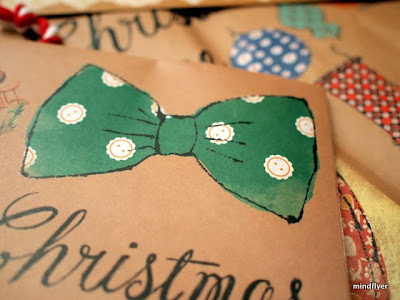 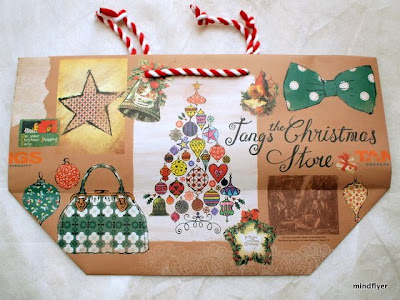 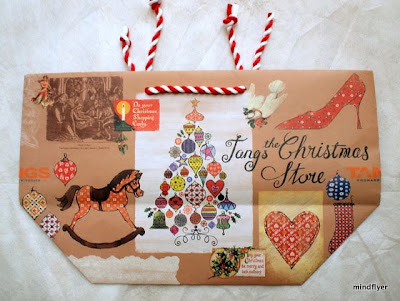 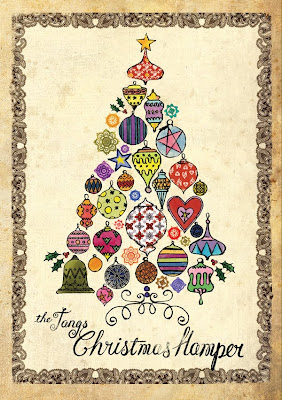 If there is a department store in Singapore that has its roots and traditions set in Singapore, then it must be Tangs. It was started by Tang Choon Keng who emigrated from China to Singapore in 1923. He had his humble beginnings as a door to door salesman peddling hand-made Swatow lace and embroidery products and went around with a hired rickshaw and his goods stored in a pair of tin trunks. He later became known as the "Tin Trunk Man" and the "Curio King" for his rags to riches legacy.
I still remember shopping with my mum when I was a kid at the original Tangs (previously called CK Tang) , a much smaller building at the same site with its signature imperial green roof. One of my most vivid memories of Tangs is lining up with my neighbourhood friends to get the autograph of Quah Kim Song, best known as Singapore's most celebrated striker during the days of the Malaysian Cup.
Today, Tangs has managed to retain its strong heritage and yet brand itself as a very modern department store. It is one of the very few department stores in Singapore with a nice window display. Most others have sublet the space for other brand display and retail.
And Christmas is the best time to shop at Tangs as the store embodies the Christmas celebrations most beautifully with well thought out designs and illustrations, well executed from its store decorations to shopping bags, from its Christmas wrappings to hampers. I particular love this season's offerings done in the style of shabby chic. The shopping bags are also done in the style of the past, brown bags with red and white strings. Must say I love the rocking horse and handbag icons best.
Britain has its Selfridges and Mark and Spencers while US has its Macys. Though not as large as the others mentioned, Singapore's Tangs has its own distinctive style and class ! It is beautiful without being too upmarket and its range of goods attractive and distictive. It recently opened a new store at the shopping complex Pavilion in Kuala Lumpur.
Posted by Smell the Coffee at 7:01 AM