The issue of merger in post independent Singapore created cracks within PAP as the pro-communist faction opposed merger for fear of suppression by the Federal Government. Led by Lim Chin Siong, this group broke away to form the Barisan Socialist.in 1961. Thus began the battle for the hearts and minds of the people with Lee Kuan Yew delivering a series of radio talks that exposed the motives of the Communists. In Sept 1962, a referendum was held on the issue of merger with the Federation. 71% of the electorate voted for it and on 16 September 1963, Singapore was officially part of Malaysia . Then conditions changed and separation with Malaysia became inevitable in 1965. 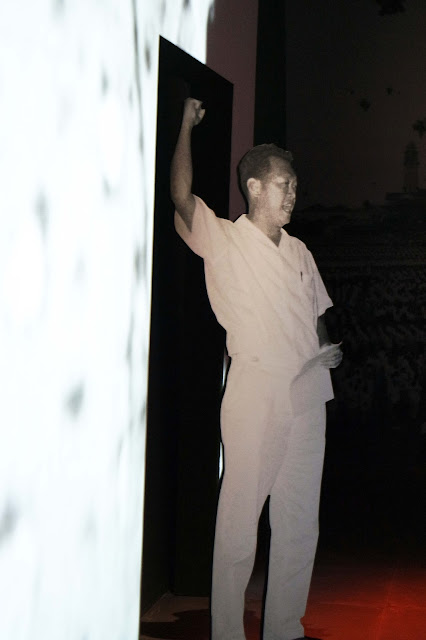 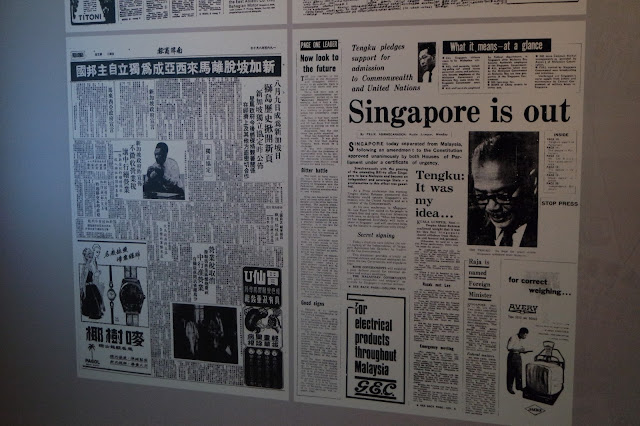 Posted by Smell the Coffee at 9:13 PM