Of Queens, English history and stamps 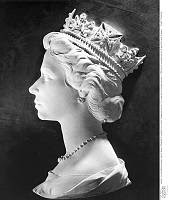 The Machin head stamps were created in 1967 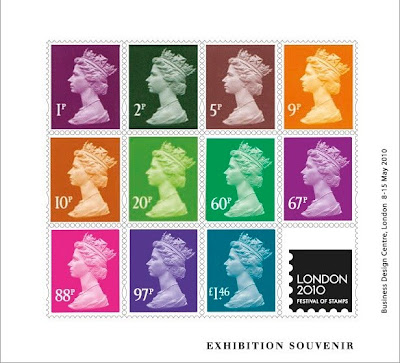 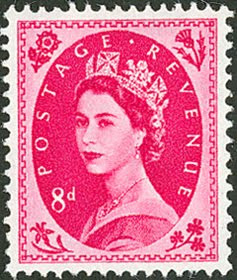 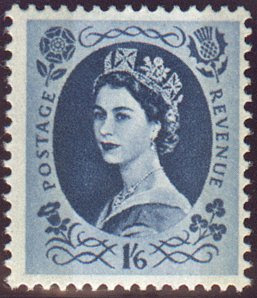 I have always been fascinated by my mum's stories of the British monarchy when I was growing up. Tales of the tower of London, beheaded queens and ghost sightings, the sparkling Crown Jewels, divorces and abdications .....all wonderful drama told vividly by my mum. I even had a stamp collection in the 70's with whole pages devoted to Queen Elizabeth II of England. I knew she must be a very important queen from a young age as stamps from England, Australia, Malaya ( as it was known then ), Canada, Borneo, Hong Kong, Montserrat, Mauritius and more featured her face or profile in one form or another.
My stamp collection has been lost for a long while since I got married but mum found it just the other day while she was clearing some of her old stuff. The cover of the stamp book was ridden with holes made by bookworms and I was wondering if any of the stamps within were just as scarred. To my surprise, they looked just like they used to years ago when I would turn the pages almost every other day to admire my collection. The memories came back, of how uncles and aunts used to save stamps collected from letters of their overseas friends just to give them to me. Sometimes mum would even bring me to a shop in Serangoon plaza, (the site of the present Mustaffa) to buy more stamps for my collection. The first adhesive stamp created was the Penny Black in 1840 and it featured the profile of Queen Victoria, England 's longest ruling monarch (1837-1901). Why was it called Penny Black ? It was valued at one penny and was in black. I actually have a Queen Victoria stamp in my old stamp book (though not a Penny Black) and it was the one and only one among stamps of King George VI (father of the present Queen) and of course Queen Elizabeth II, head of the commonwealth states.
The most iconic Queen Elizabeth II stamp is the machin head stamp, created in 1966 by the artist Arnold Machin. It has been around for over 40 years replacing the ones by Dorothy Wilding, the first stamps issued during Queen Elizabeth 's reign.
Stamps give milestones of history - of coronations, birthdays and anniversaries, colonial times and independence, war and freedom, presidents, heroes and inventors, wildlife and plantlife. Fascinating and rich.
Posted by Smell the Coffee at 6:22 AM