Seville Cathedral and the Giralda

Back in 1402, the building of the Seville Cathedral was called one of the most grandiose building projects in medieval history. Built in traditional Gothic design, the cathedral is famous for holding the tomb of Christopher Columbus. There is still a debate on whether the tomb holds his body or ironically, in a post death mix-up, he still resides in the Dominican Republic.

Some of the city's greatest paintings by Goya, Zuebaran and Murillo are featured in the Cathedral as well as a Treasury of some amazing Catholic artifacts, shimmering in gold under the lights. Definitely too gaudy for everyday use.

After a tour of the Cathedral's interior, I made my way up one of Seville's landmarks - the Giralda, a minaret originally built by the Muslims. I made the climb up the Giralda via a continuous ramp, panting away with each step. But at least the view from the bell tower made it worthwhile. 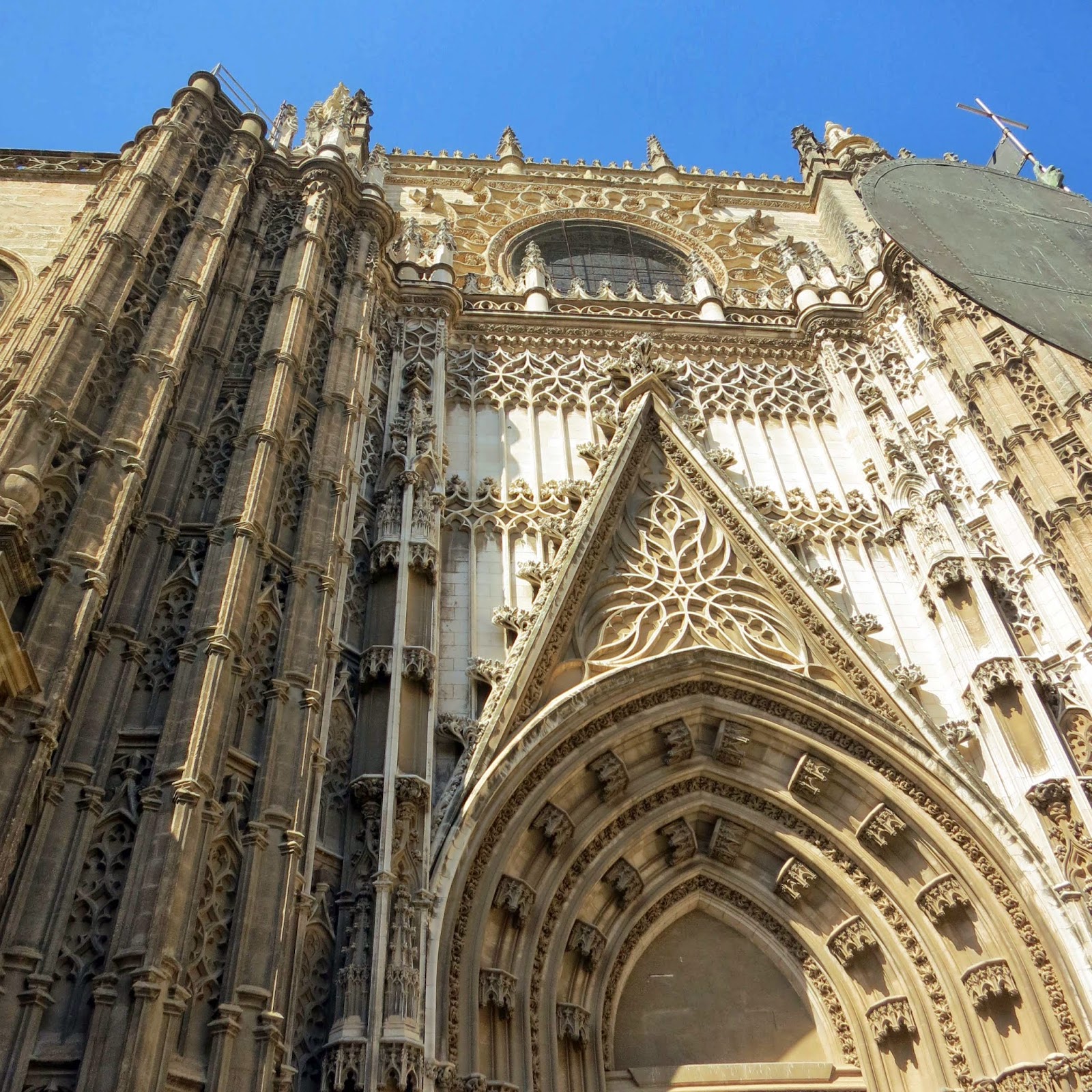 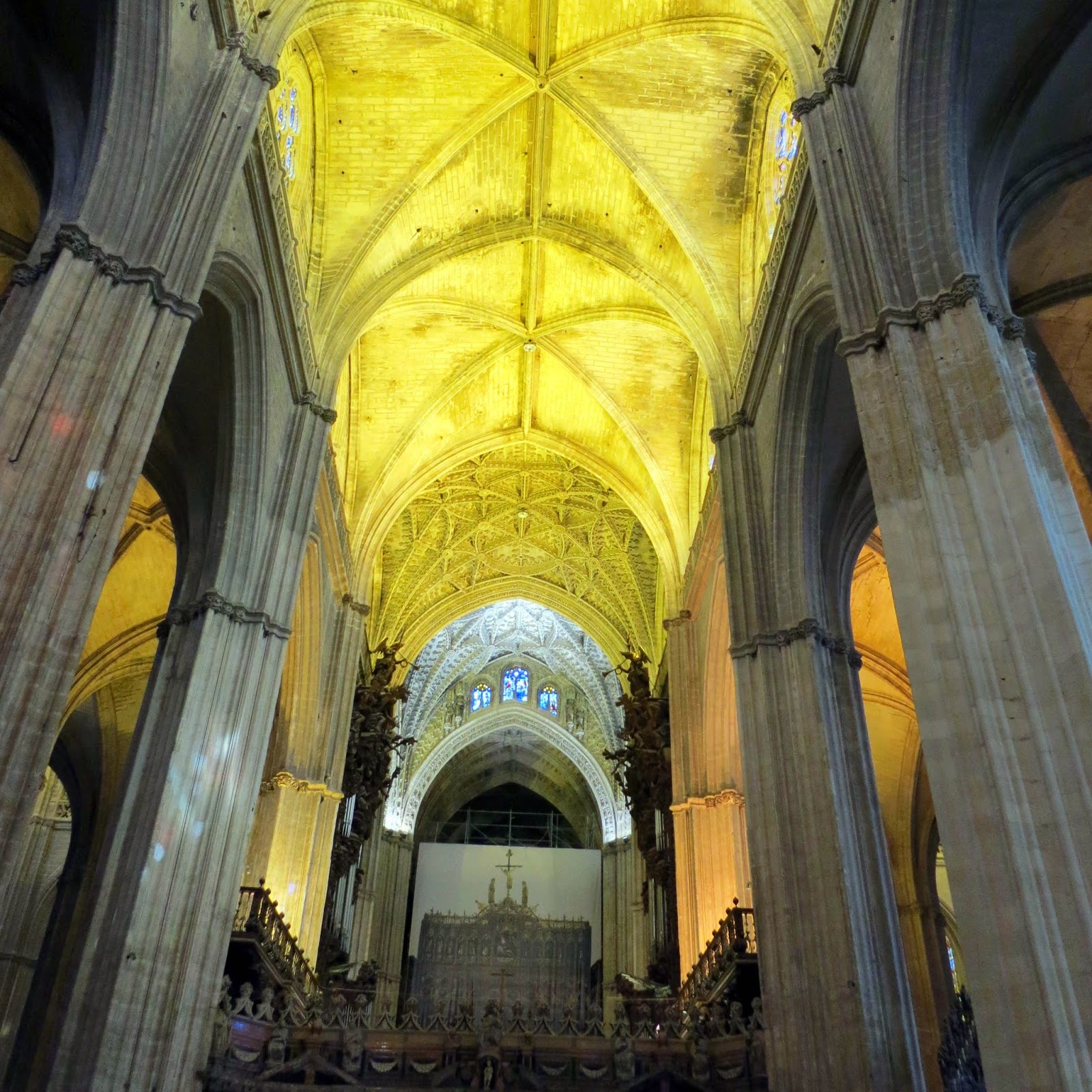 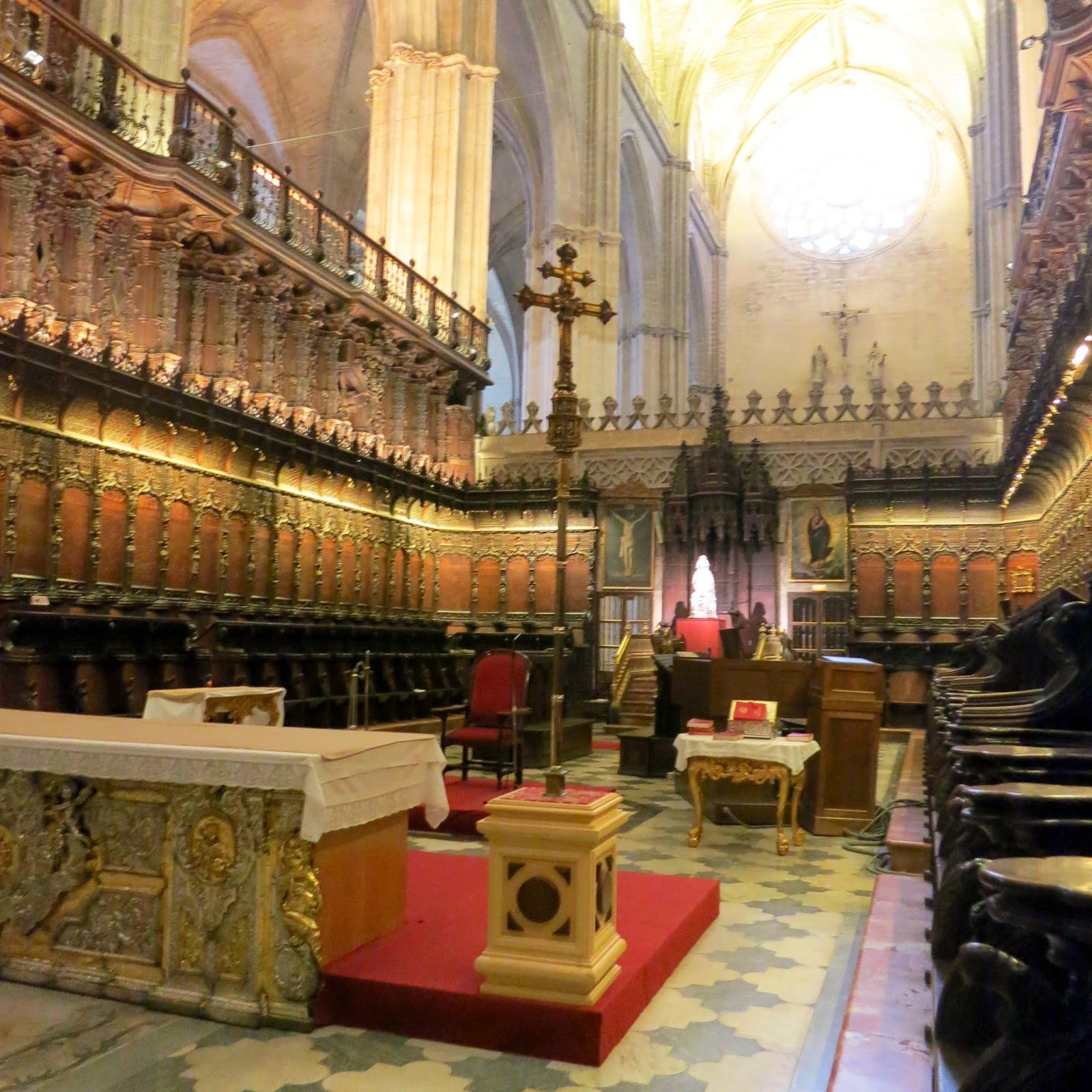 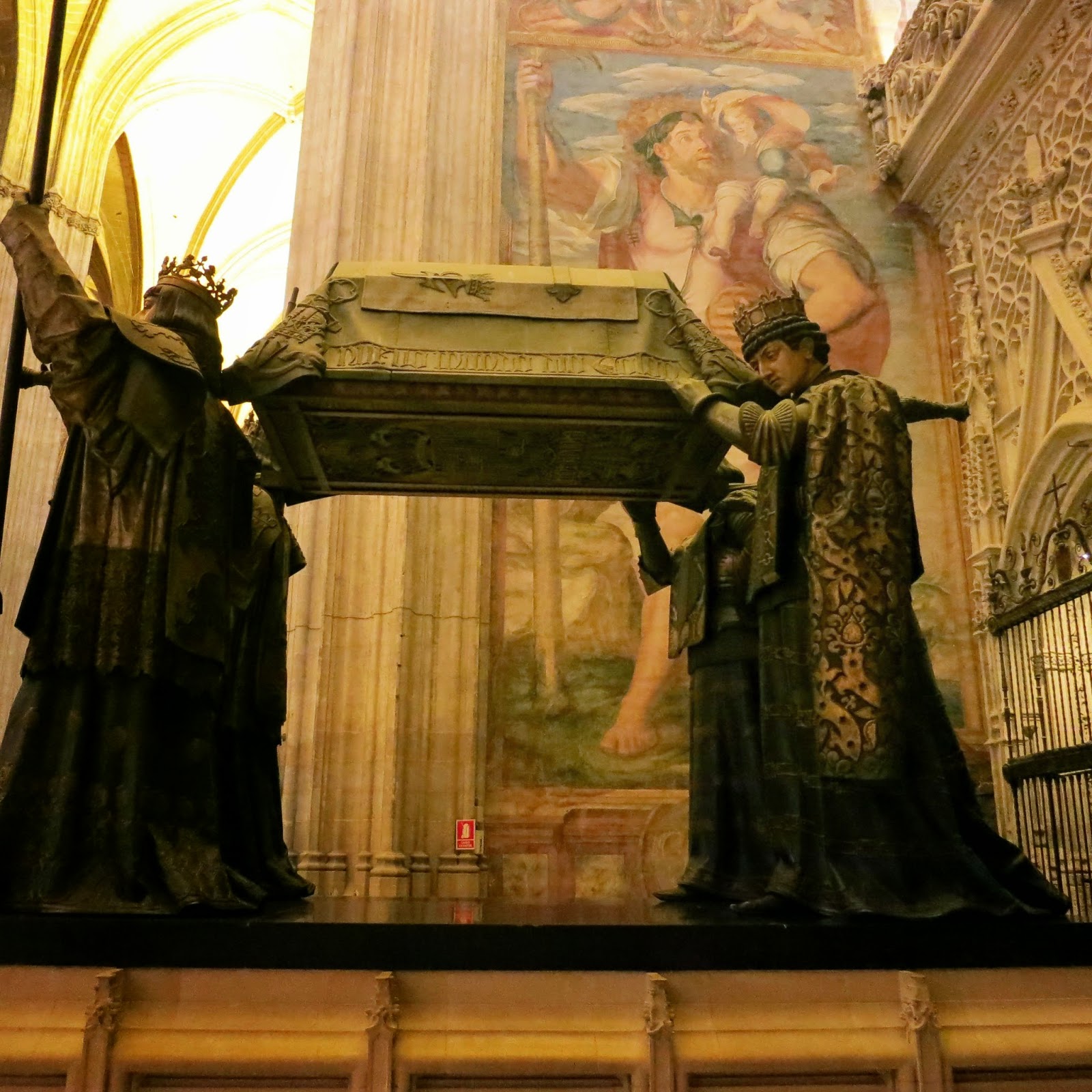 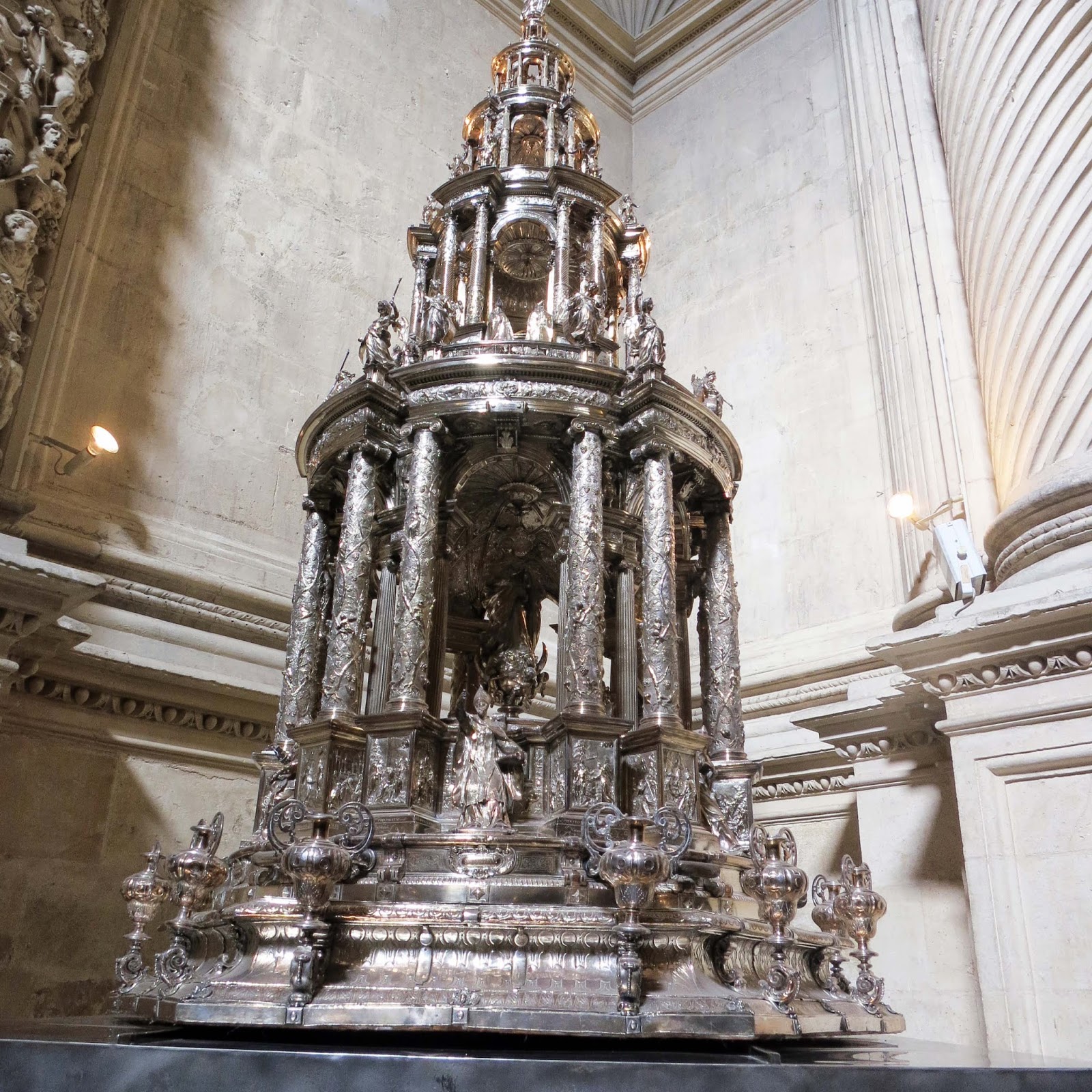 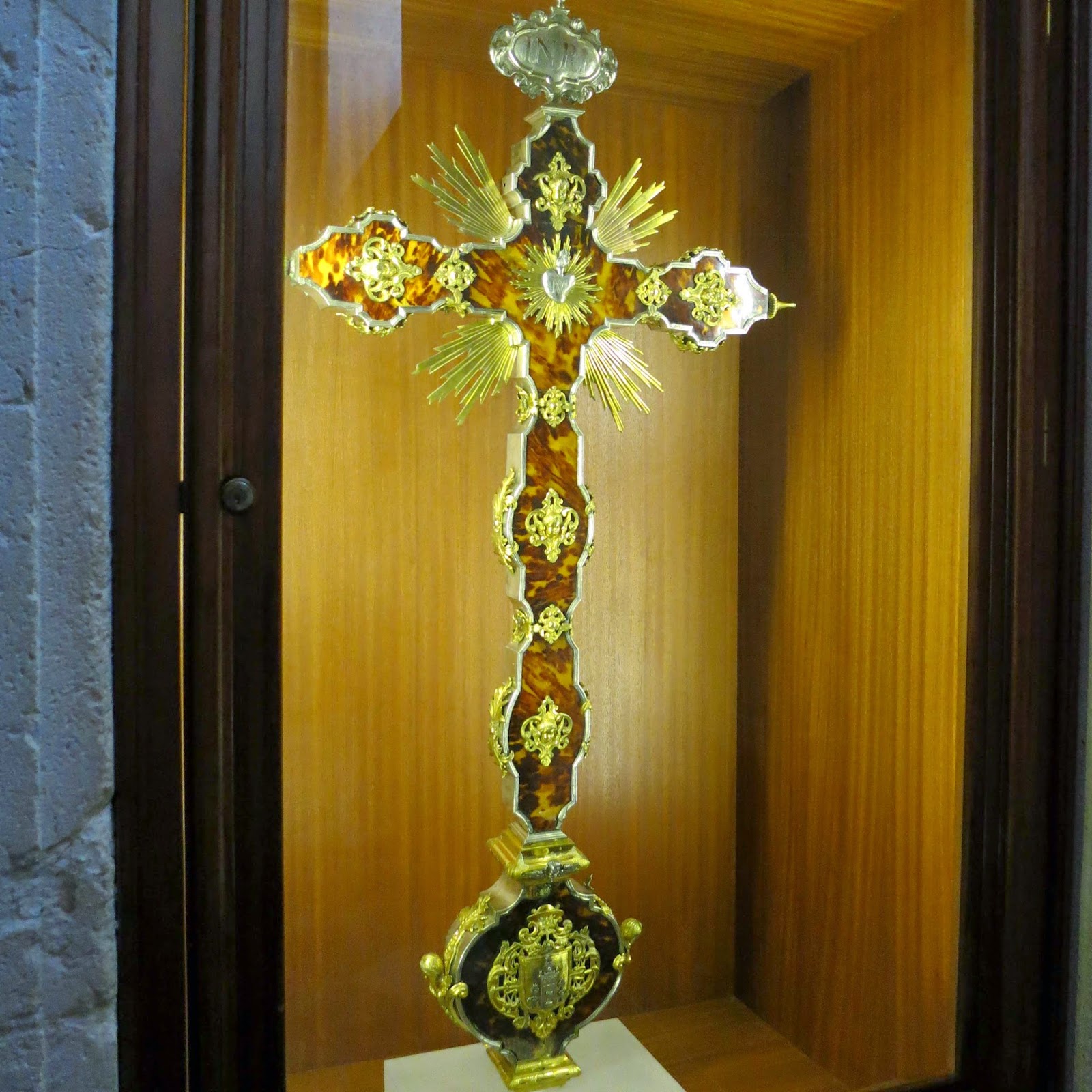 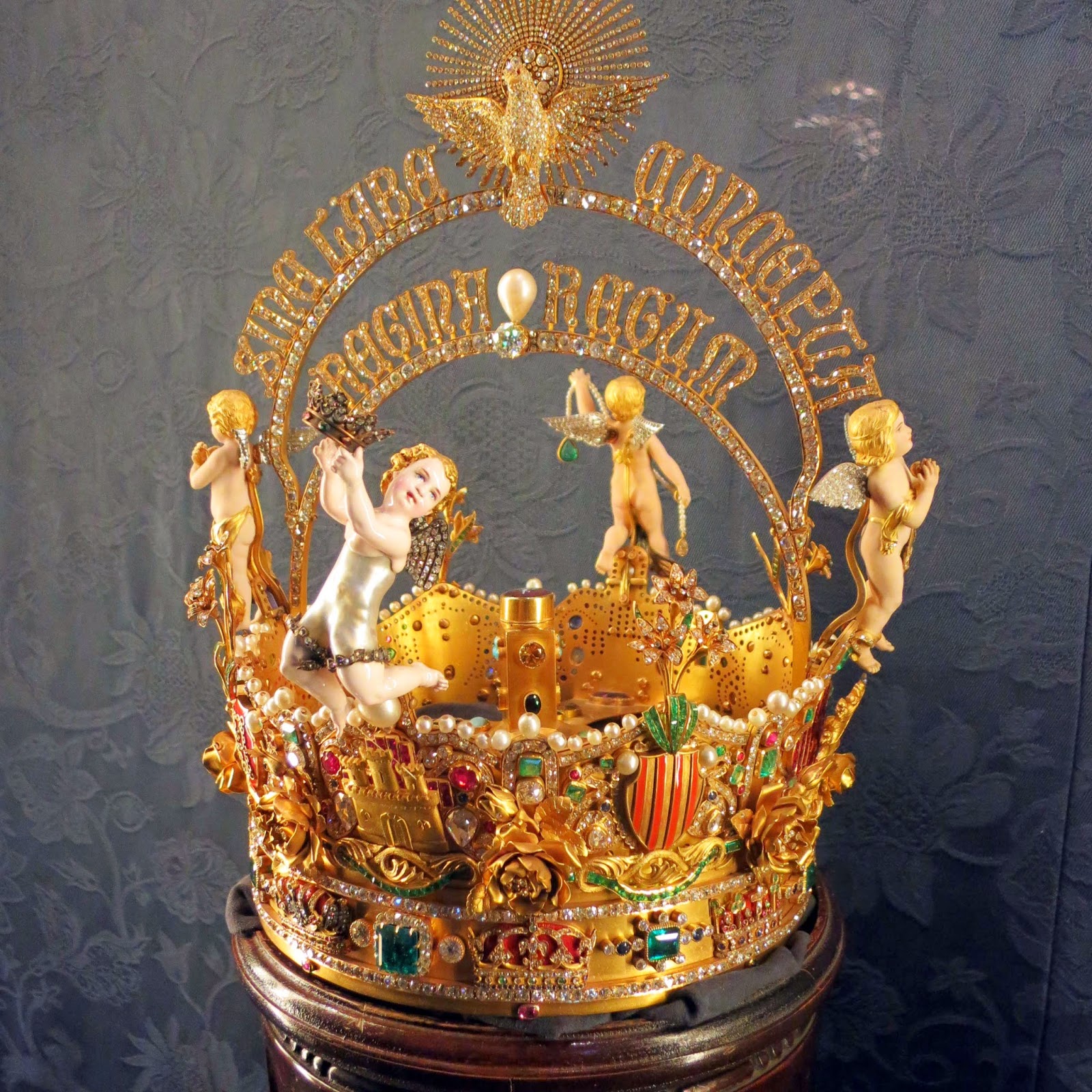 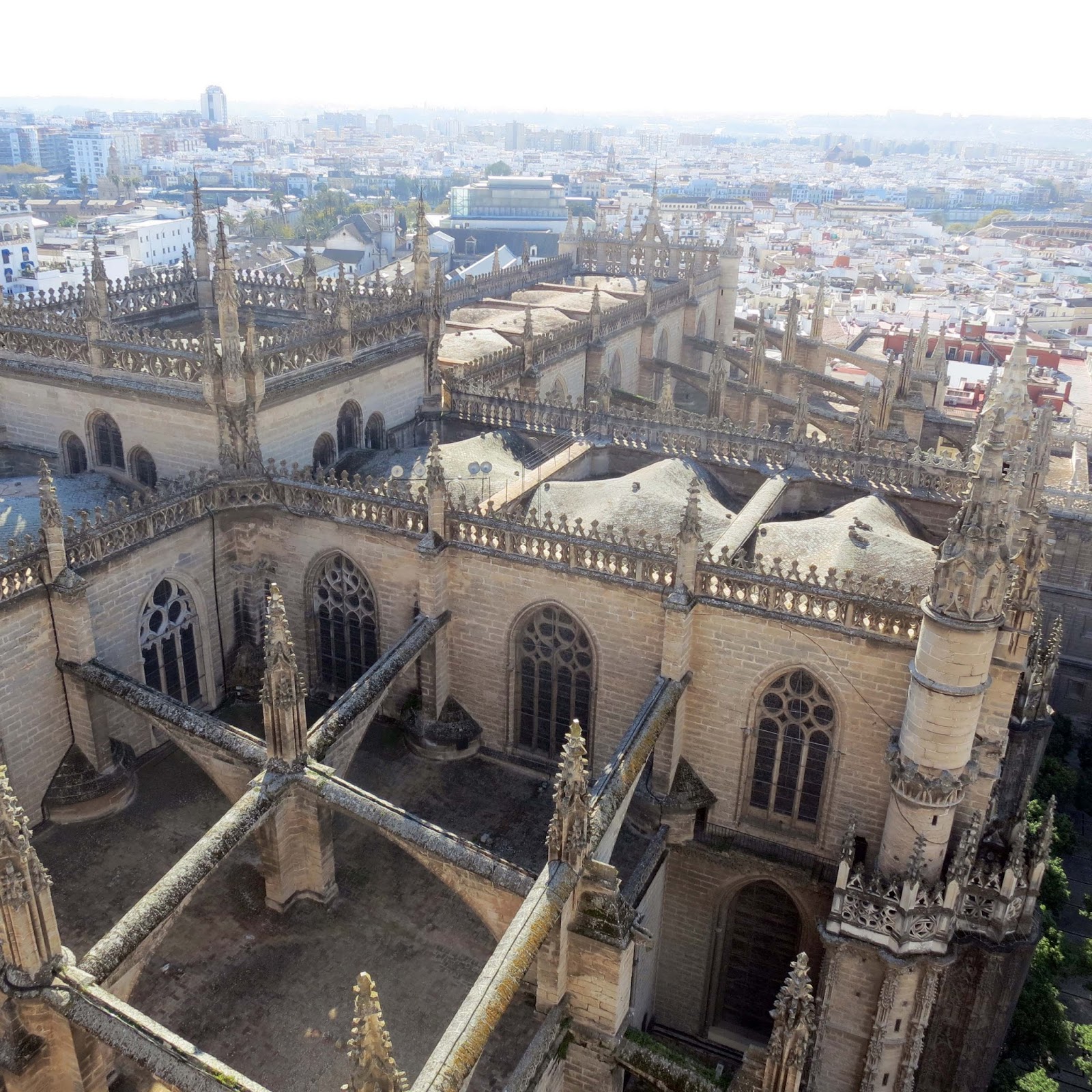 Posted by Smell the Coffee at 4:21 PM