Close to the renowned Mezquita in Cordoba lies the Alcazar de los Reyes Cristianos also known as the Castle of the Christian Monarchs. Built as a fort and castle for Alonso X in the 13th Century, it was used as the headquarters for Queen Isabella and King Ferdinand II 's campaign against the Nasrid dynasty in Granada, the last Moorish kingdom in the Iberian Peninsular. The Alcazar of Cordoba was also the place where the monarchs met Christopher Columbus as he made preparation for his first voyage to the Americas. It was also infamous during the Spanish Inquisition from 1490 to 1821 when much of the castle was converted into torture and interrogation chambers. If the walls could talk, it would tell tales of its bloody history. What I did enjoy were the well manicured gardens with its bountiful orange and lemon trees and its huge pools of water. 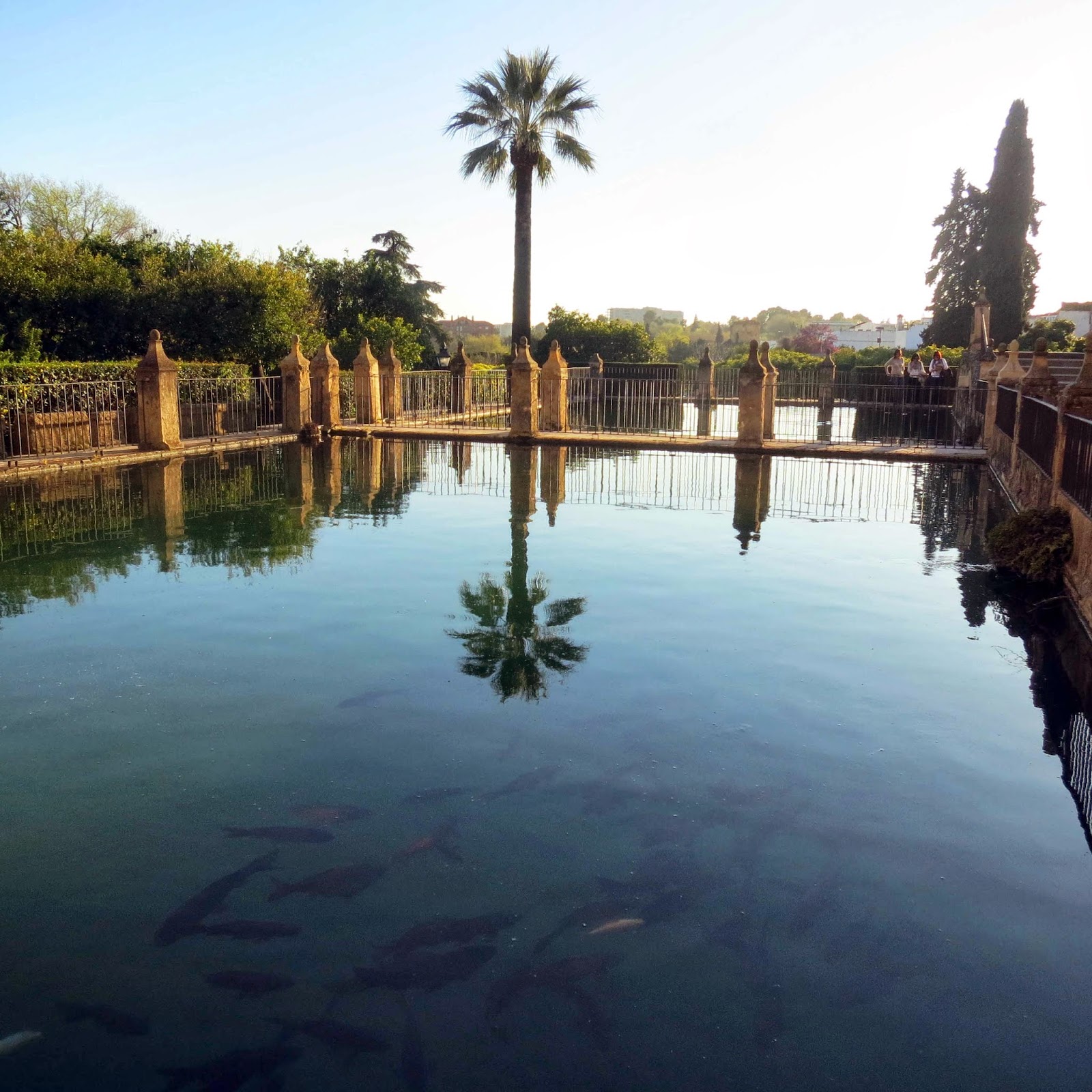 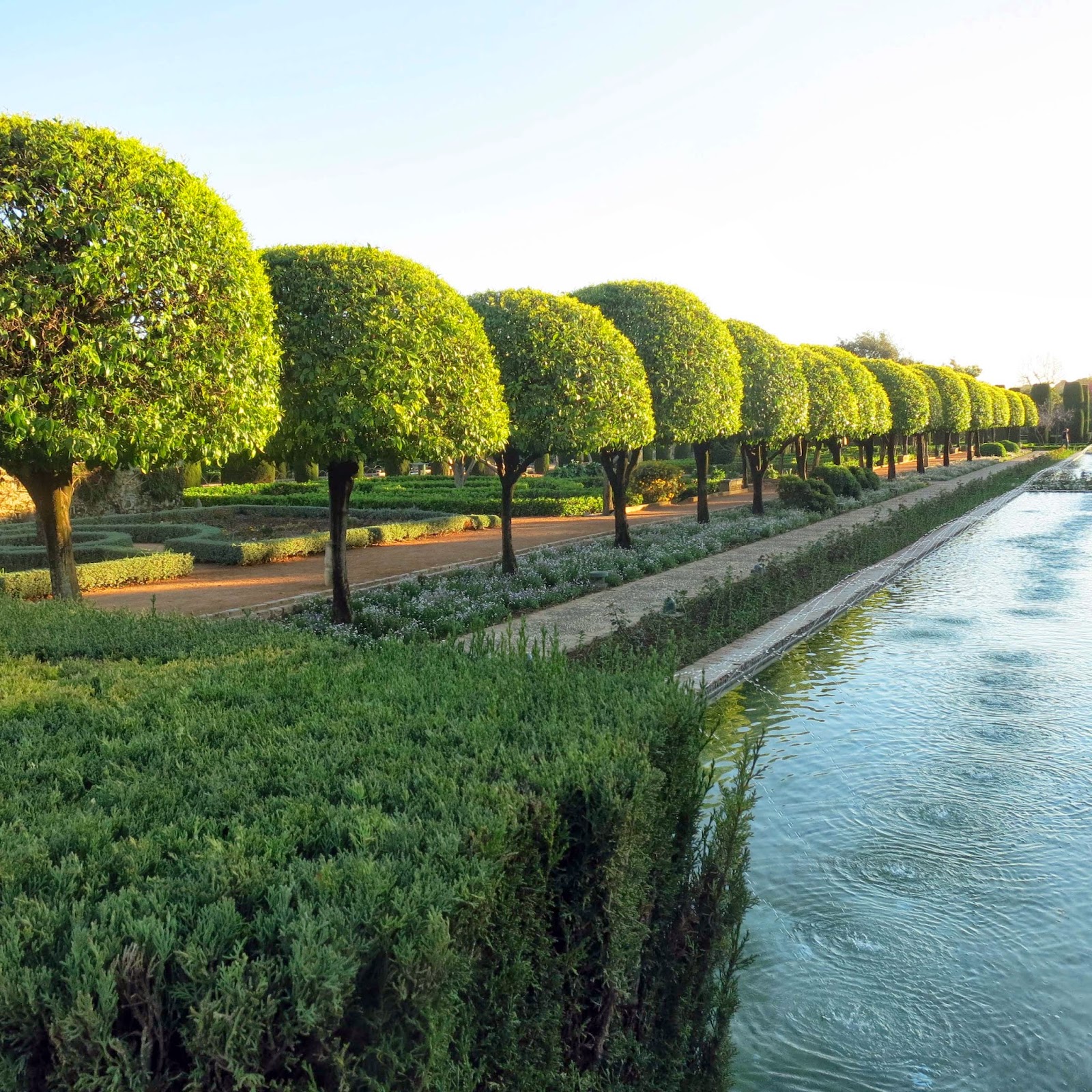 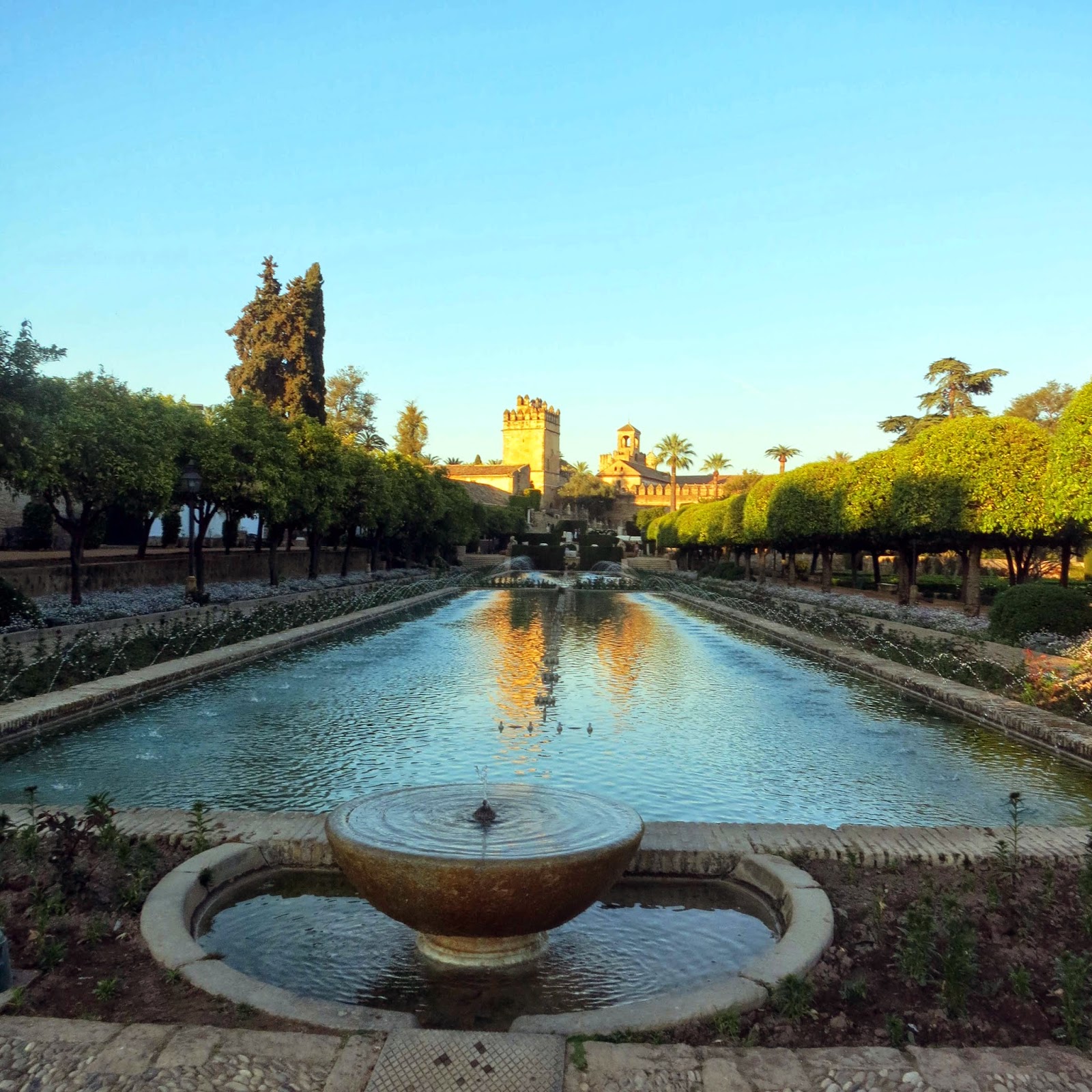 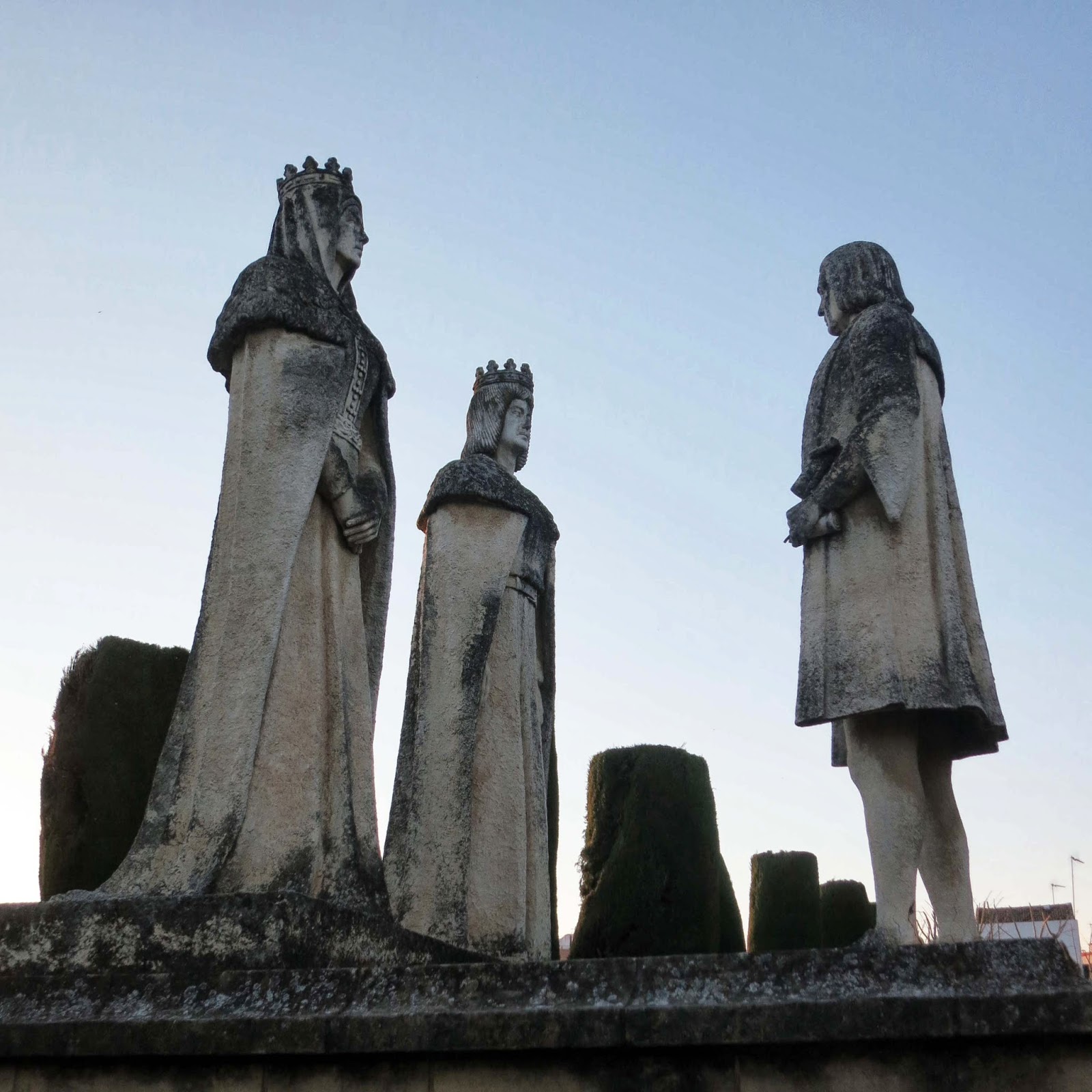 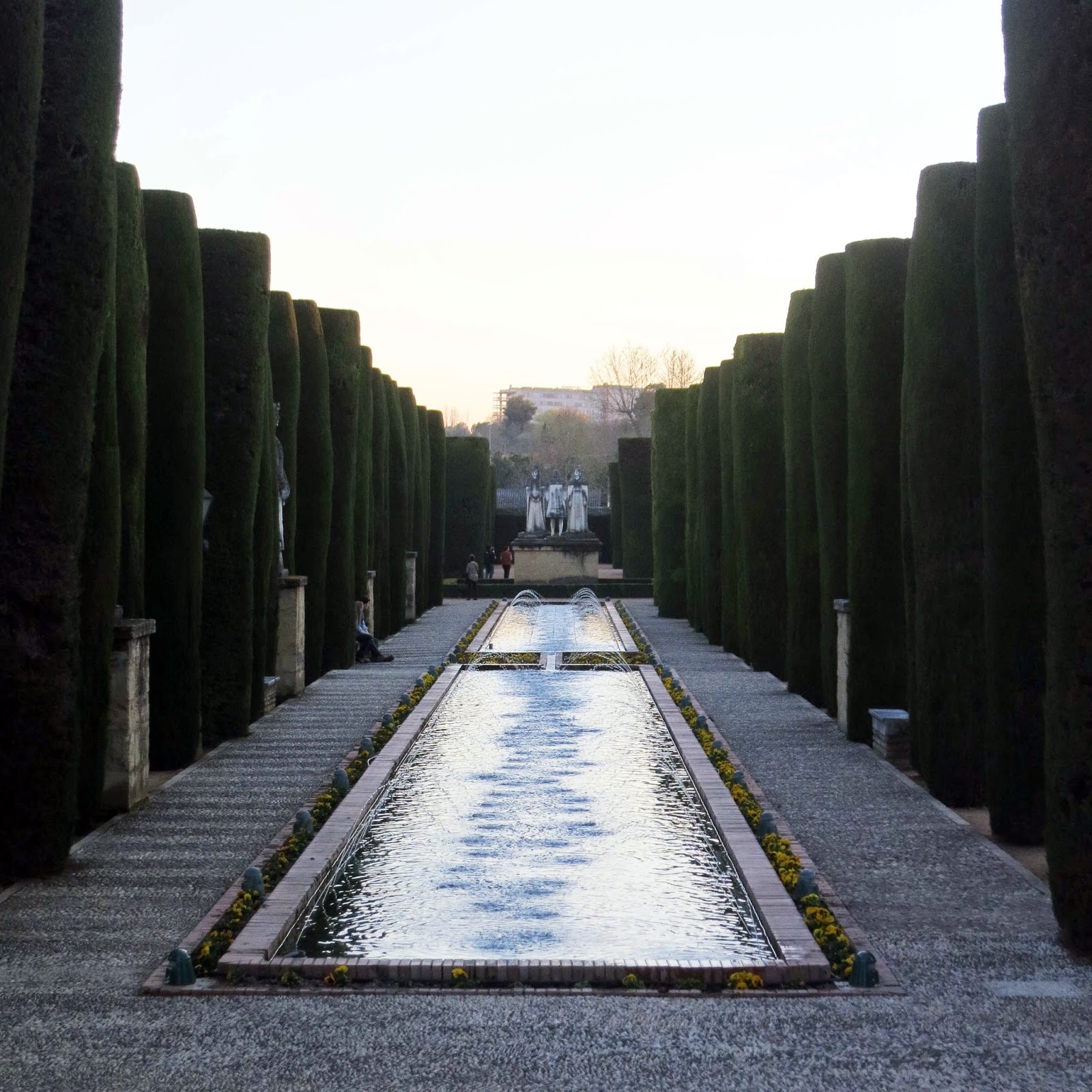 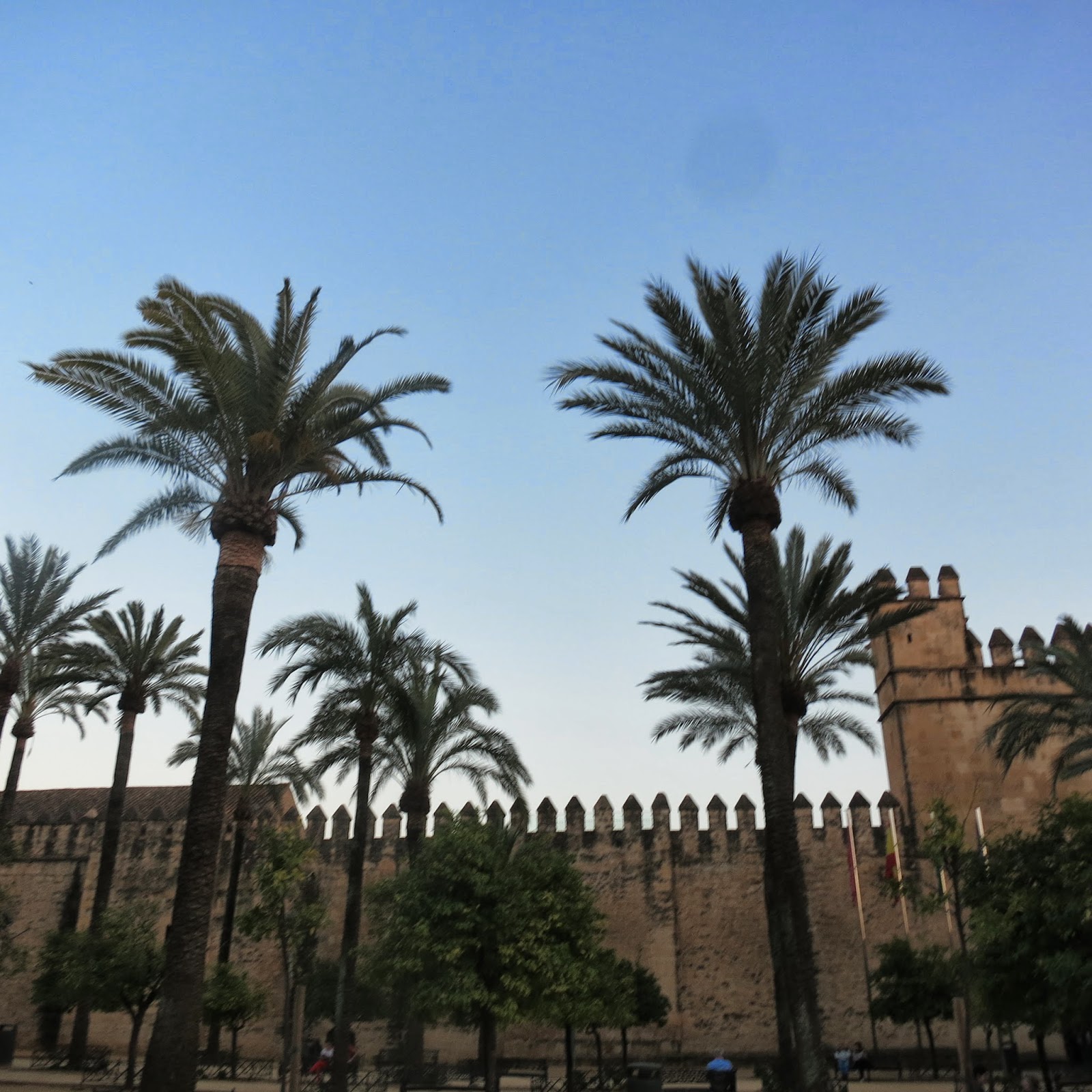 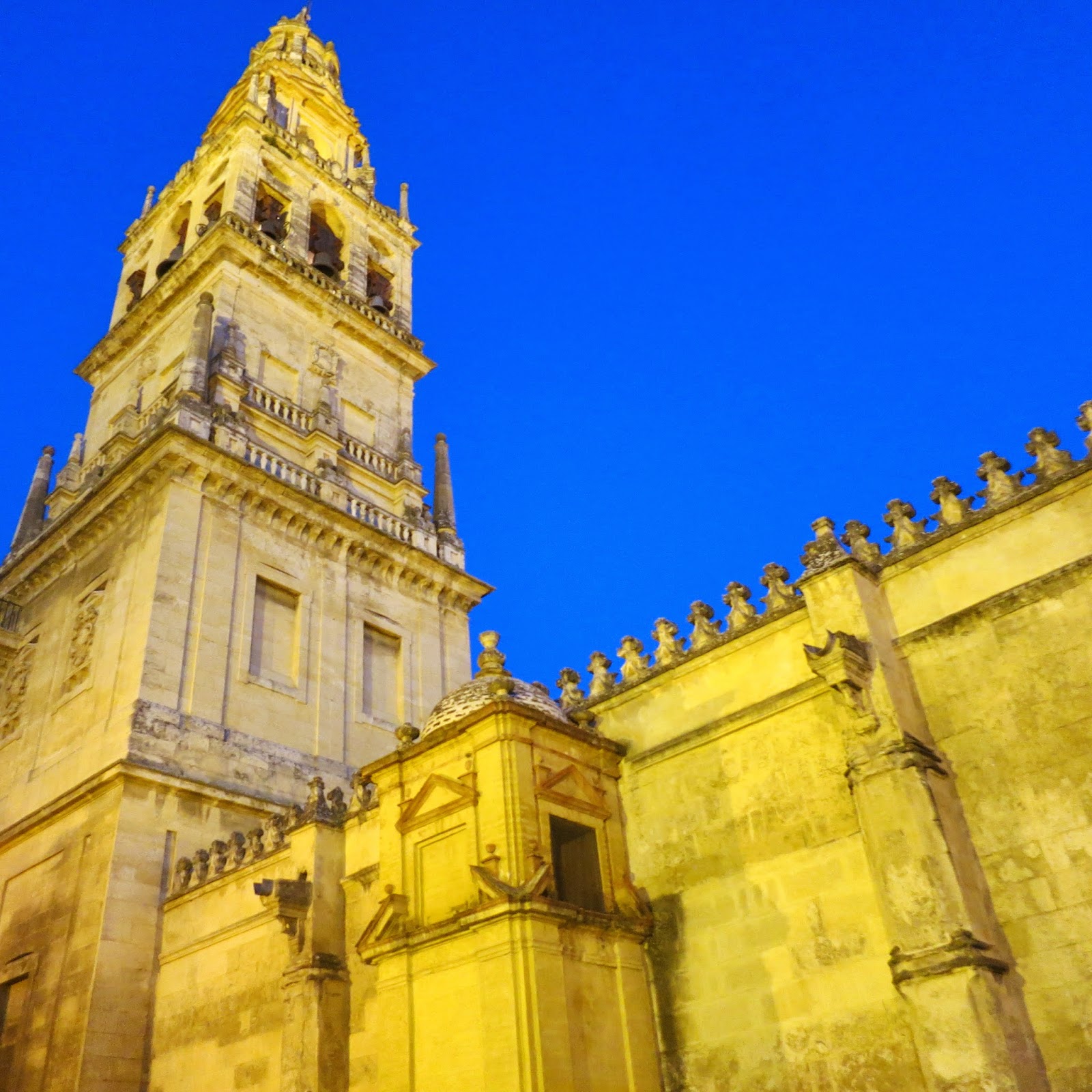