Home to many generations of kings, the Alcazar boasts of lovely gardens and over the years, different rulers built furthur extensions with even one that seems to take after the Alhambra. It was told that plaster work was brought in from the Alhambra in the 19th Century before the commencement of the building process. The Alcazar is also famous as the place where the Catholic Monarchs Isabella and Ferdinard set up court in the 1480s as they prepare for the conquest of Granada.

On its ground during my visit was a lovely exhibition that traces the development of tiles and ceramics of Seville (Baroque pottery). The 18th Century was the golden age of Seville pottery, inspired by the colourful ware of Toledo province and the blue and white Delft pottery of the Netherlands . These regions were all trying to emulate the high quality of porcelain ware coming from China and Japan. While I love the colourful tiles of floral motiffs and geometric patterns that adorn the walls of the Alcazar, I find Baroque pottery a little amusing though I'm sure it was not intended . Animals such as rabbits and antelopes and nude ladies look more like caricatures. Perhaps the artistes were a little too ahead of their time. 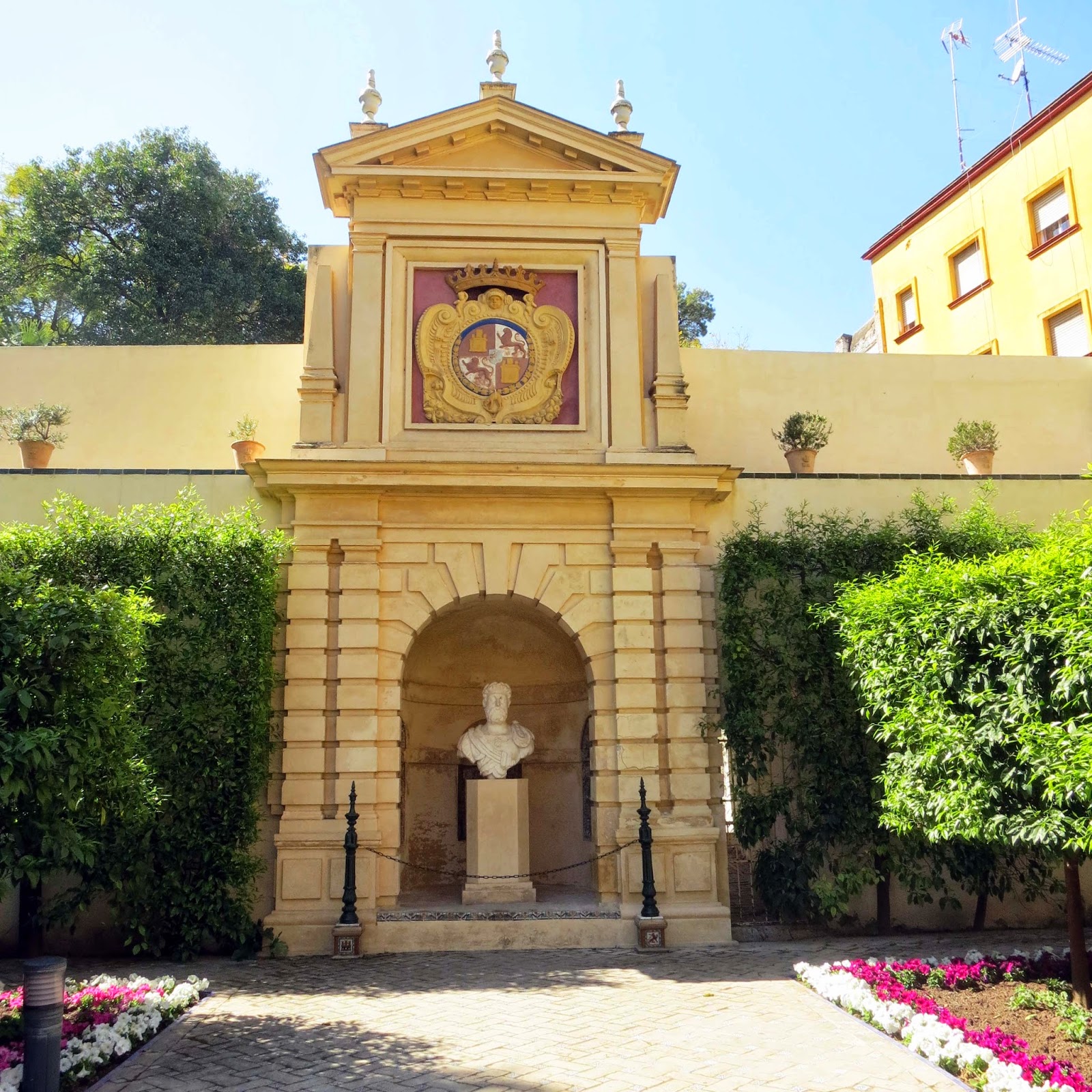 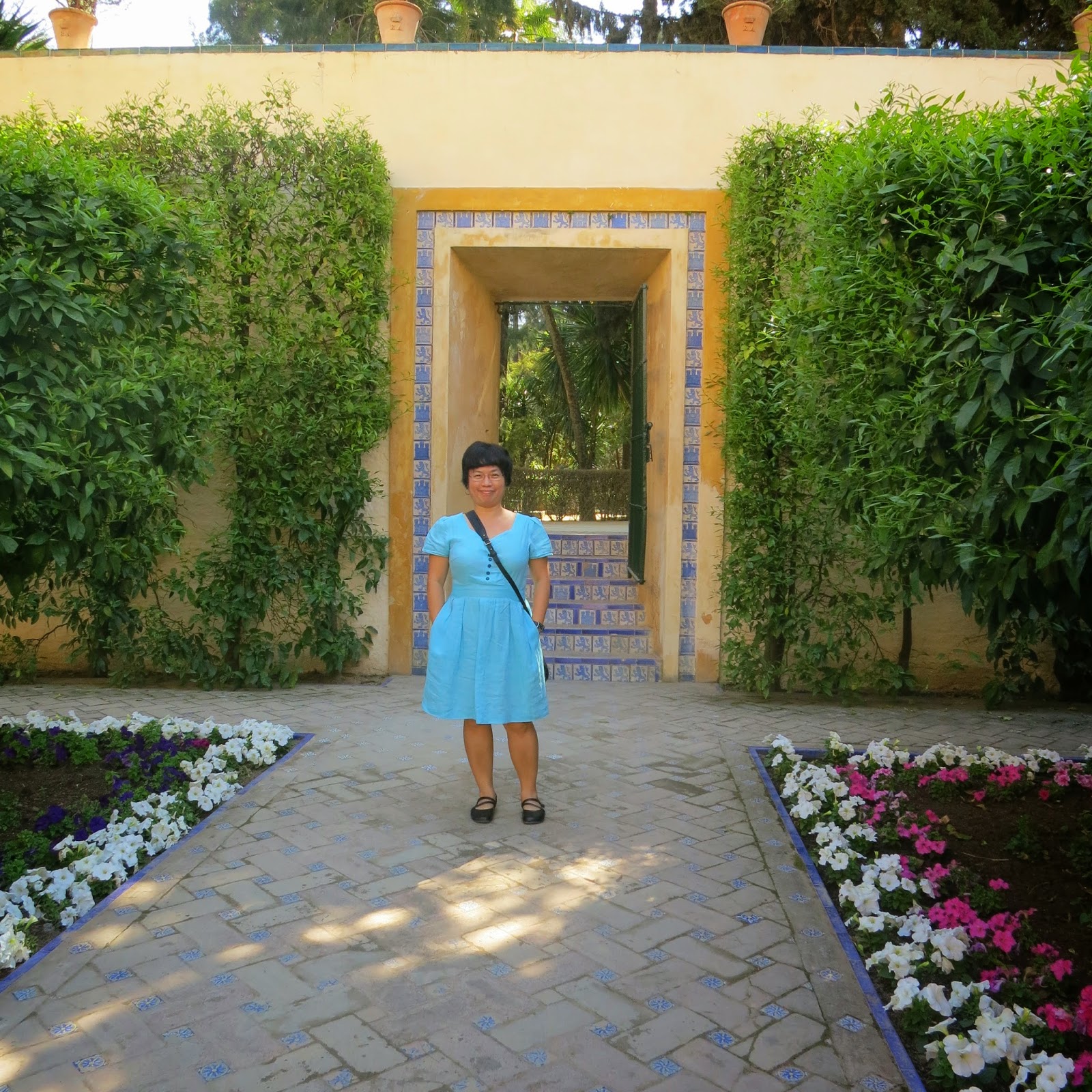 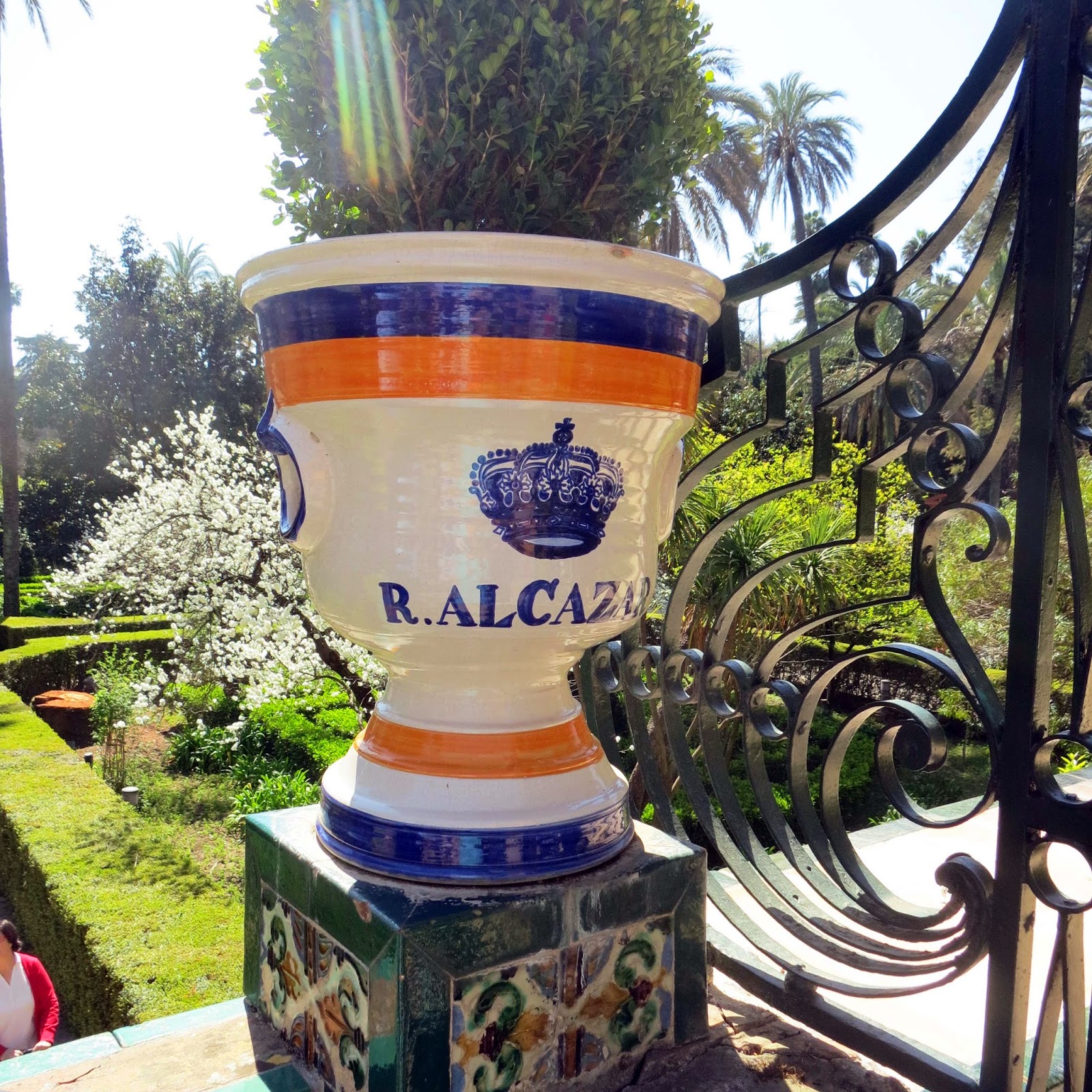 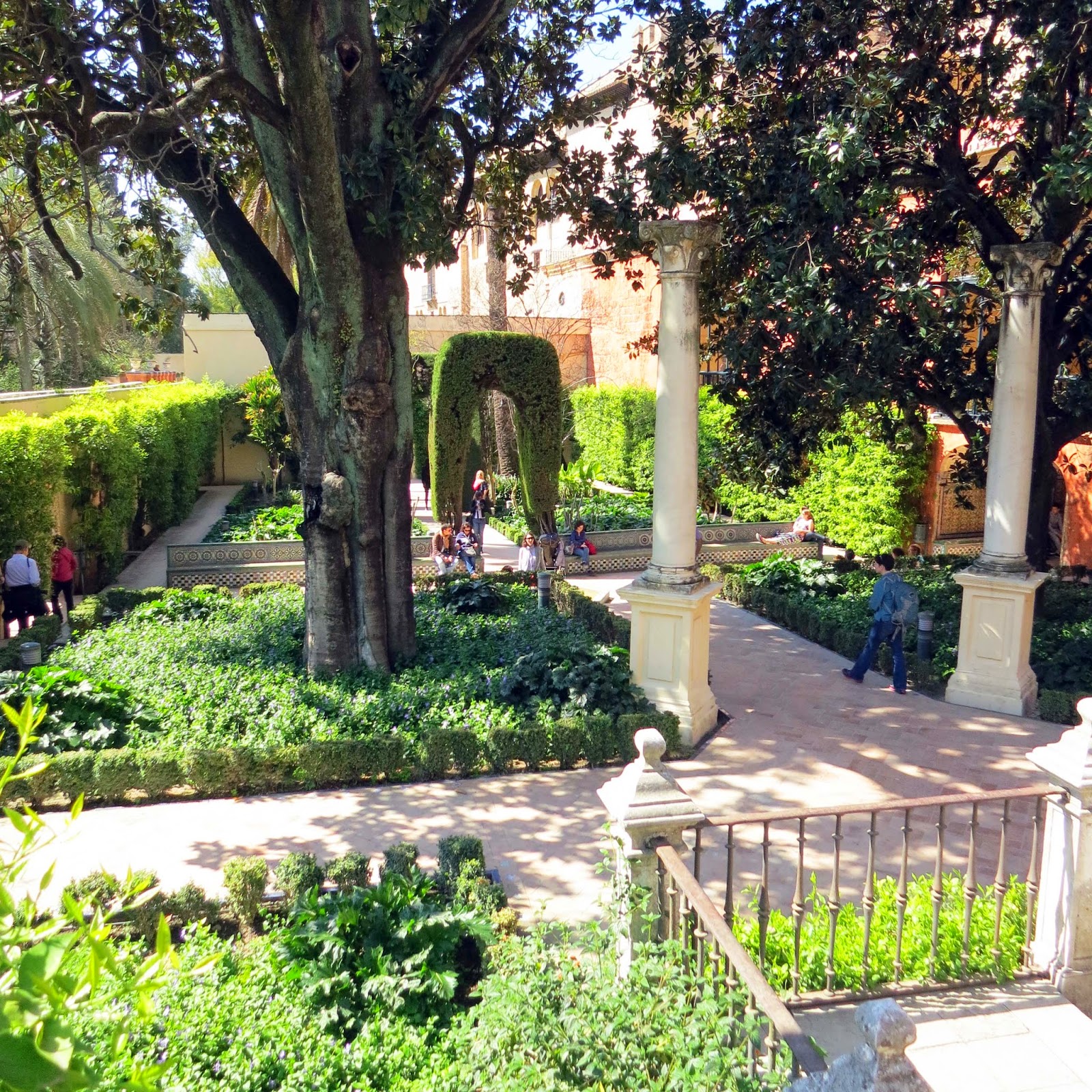 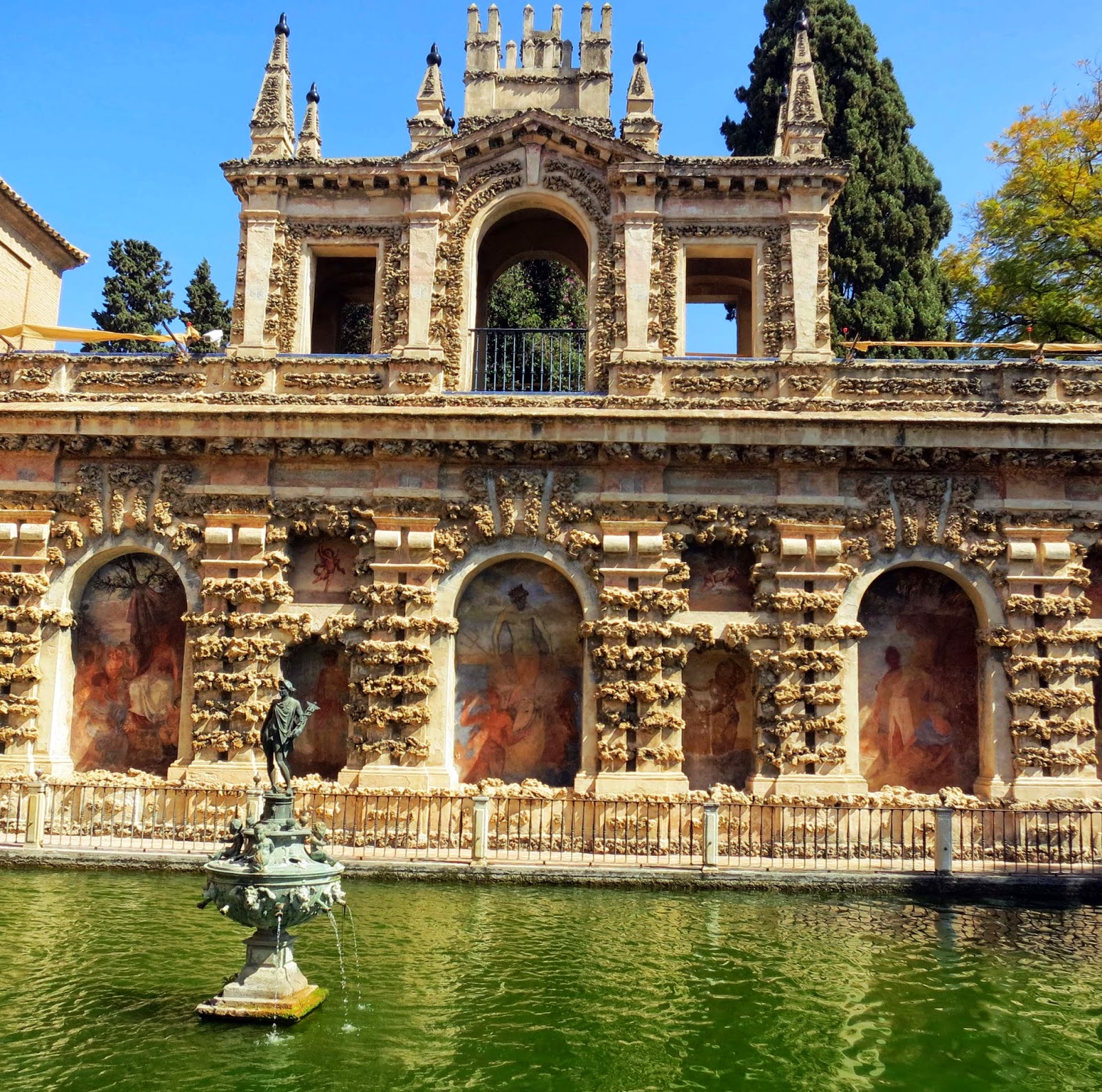 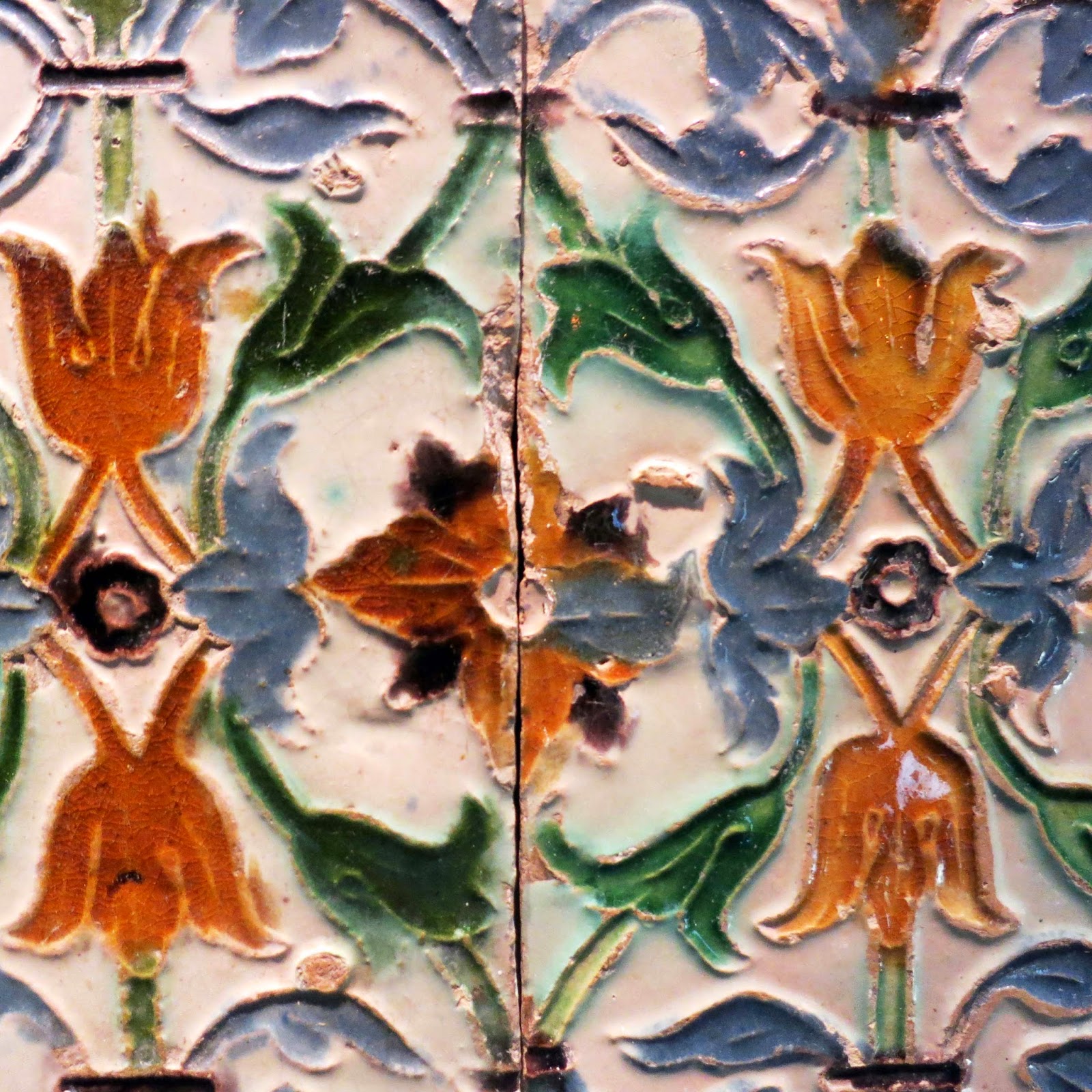 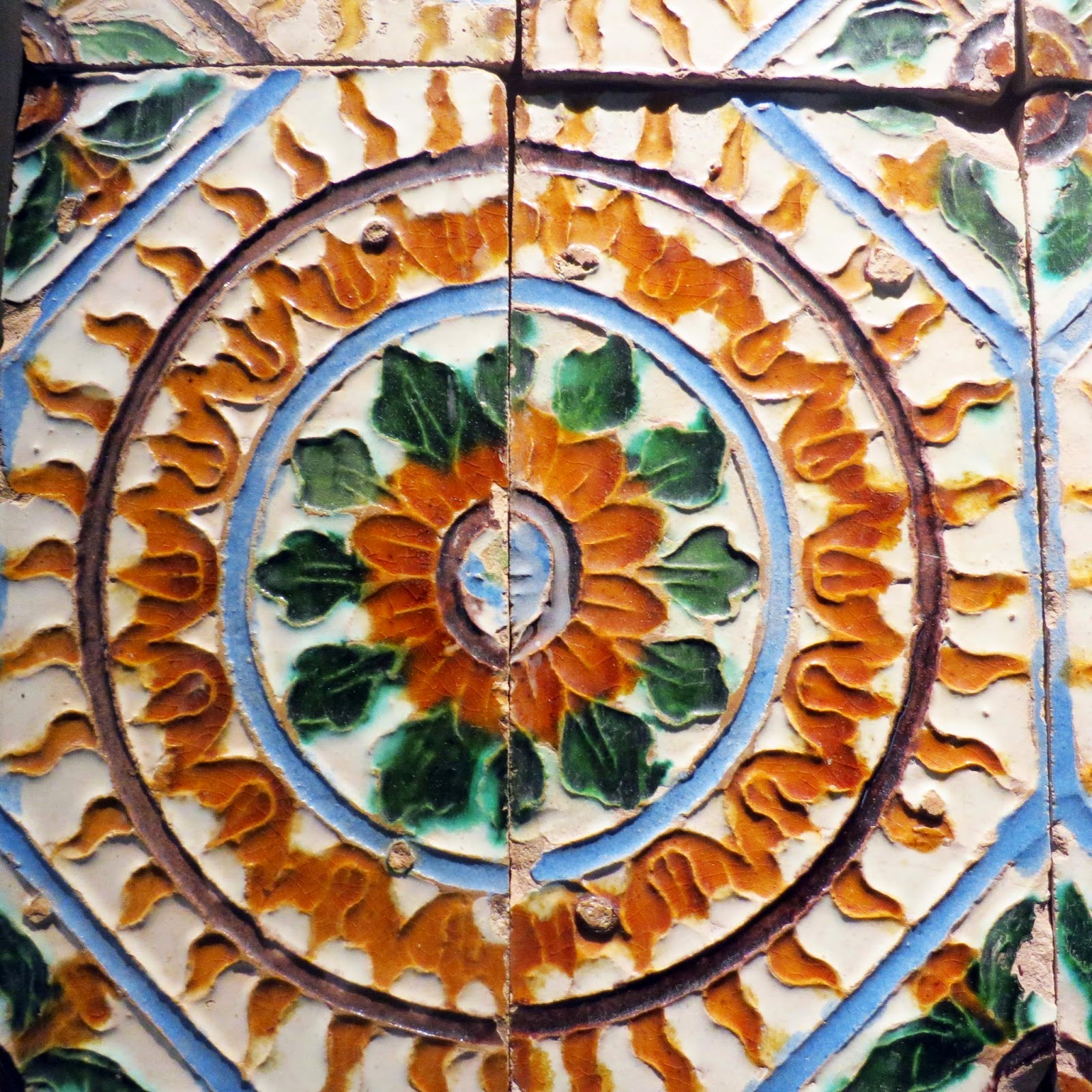 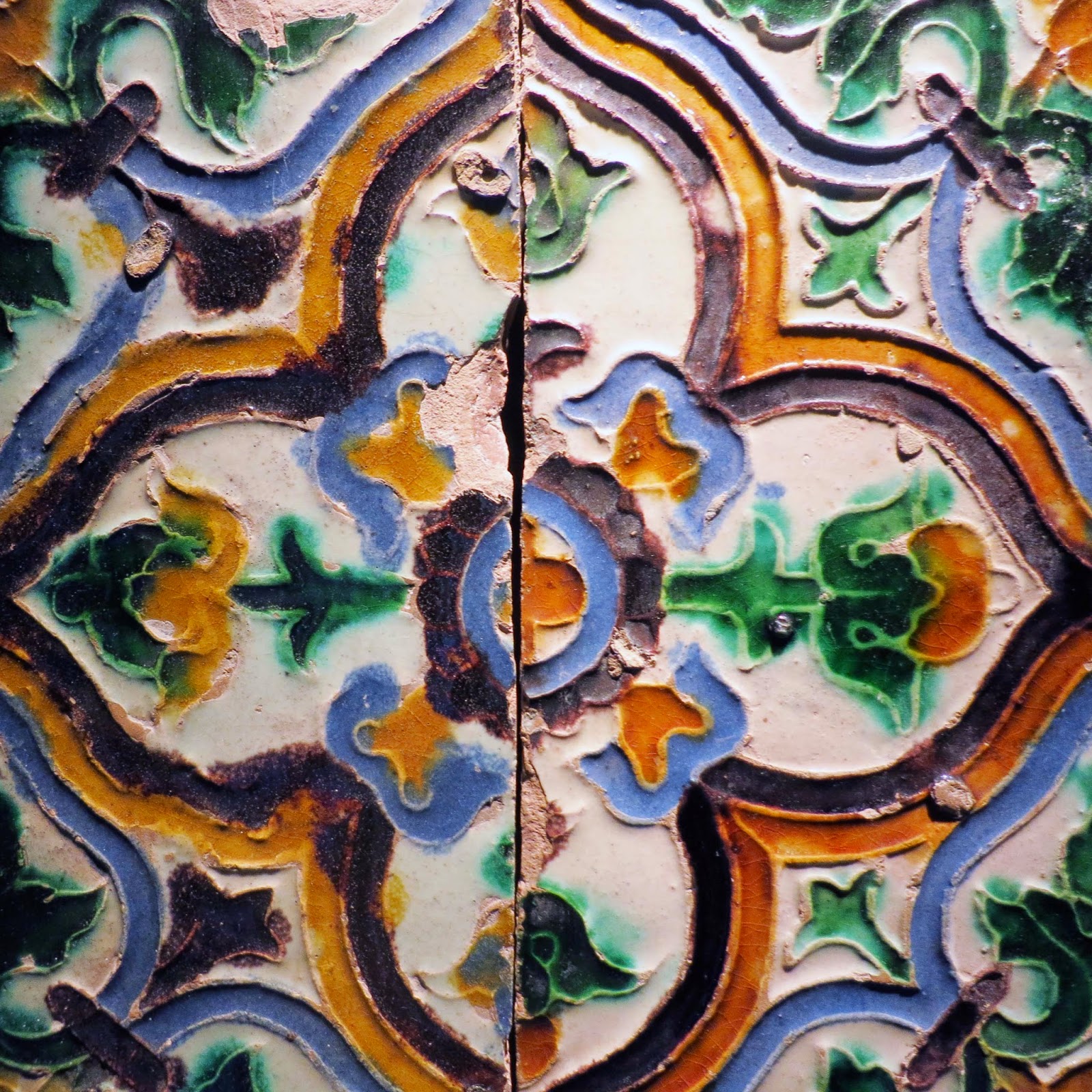 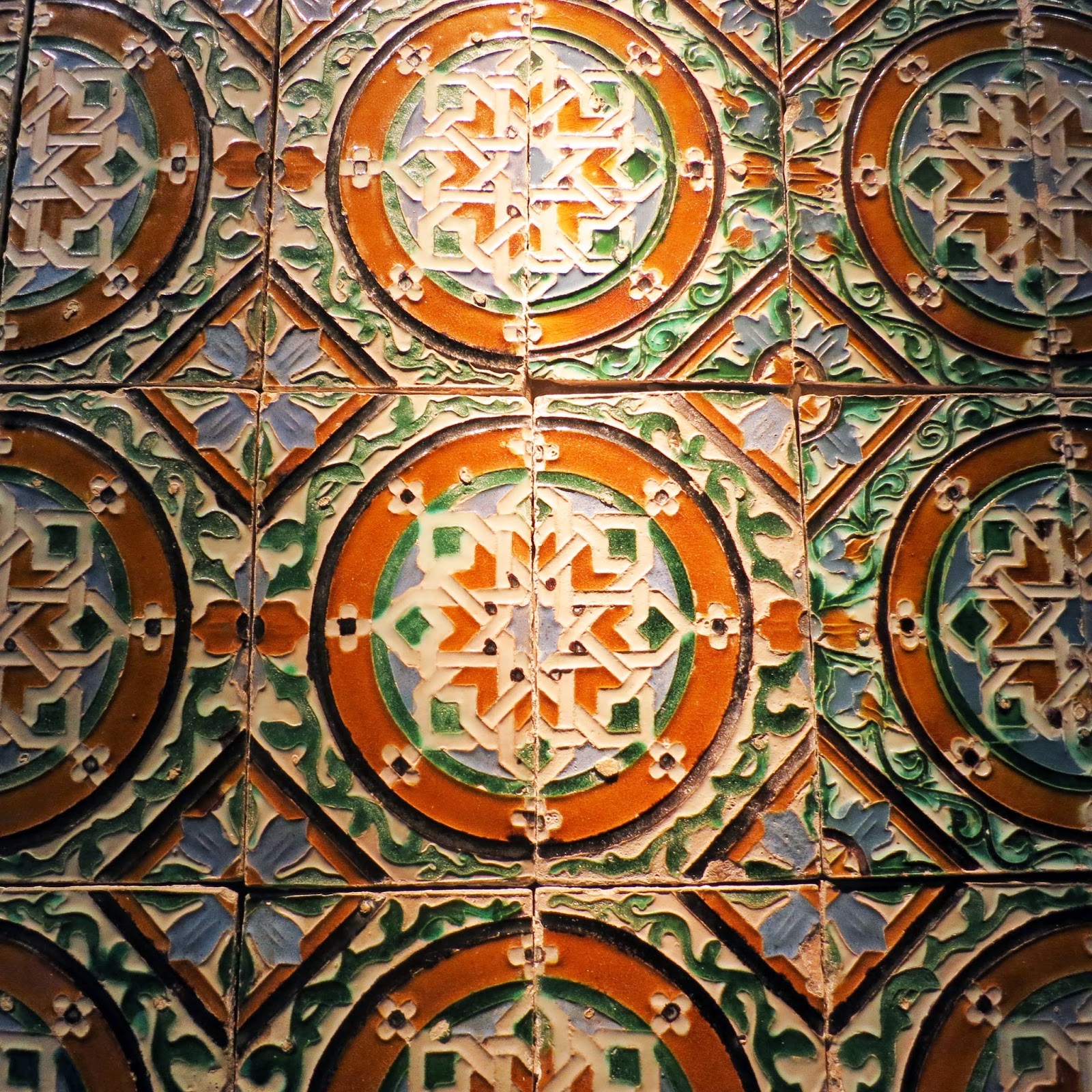 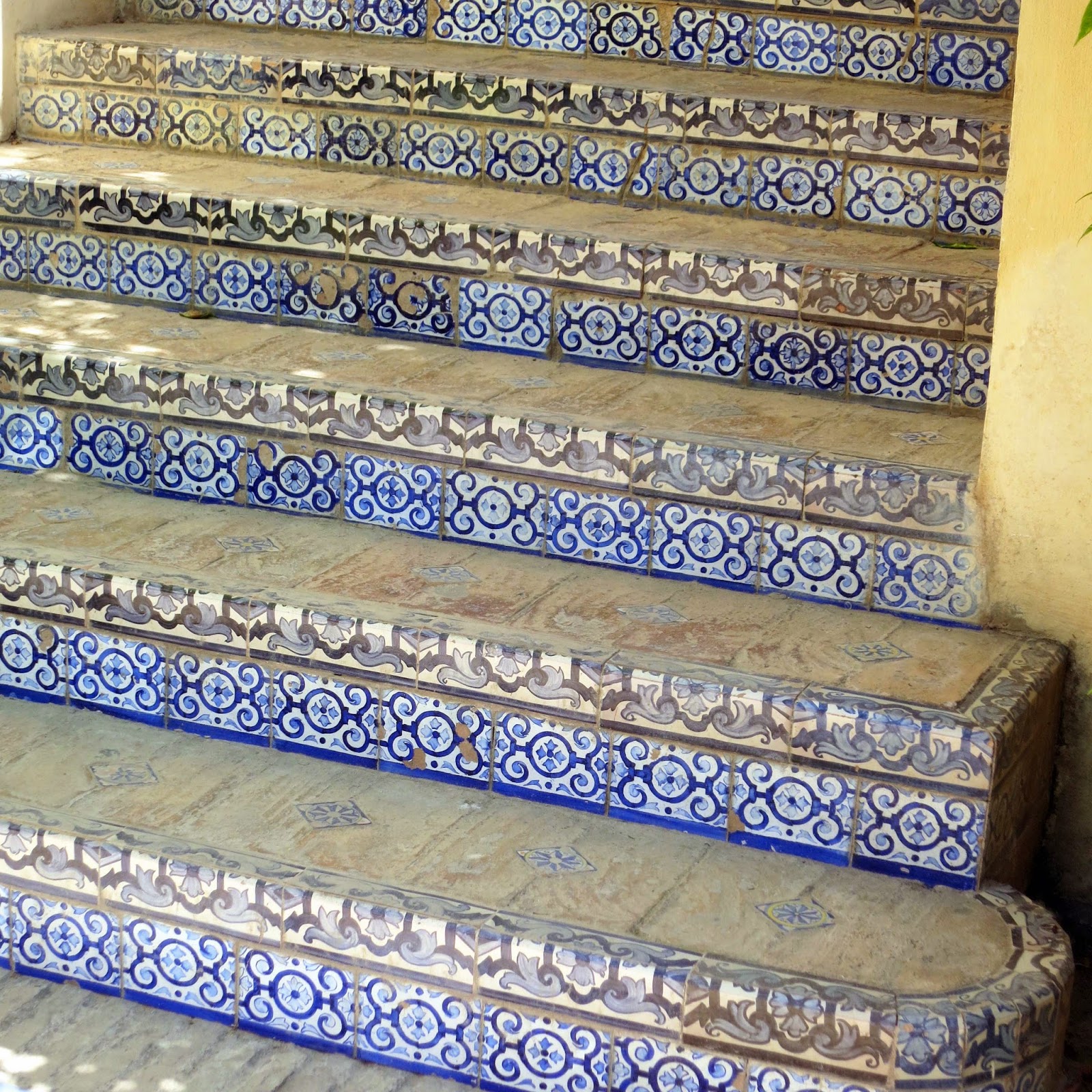 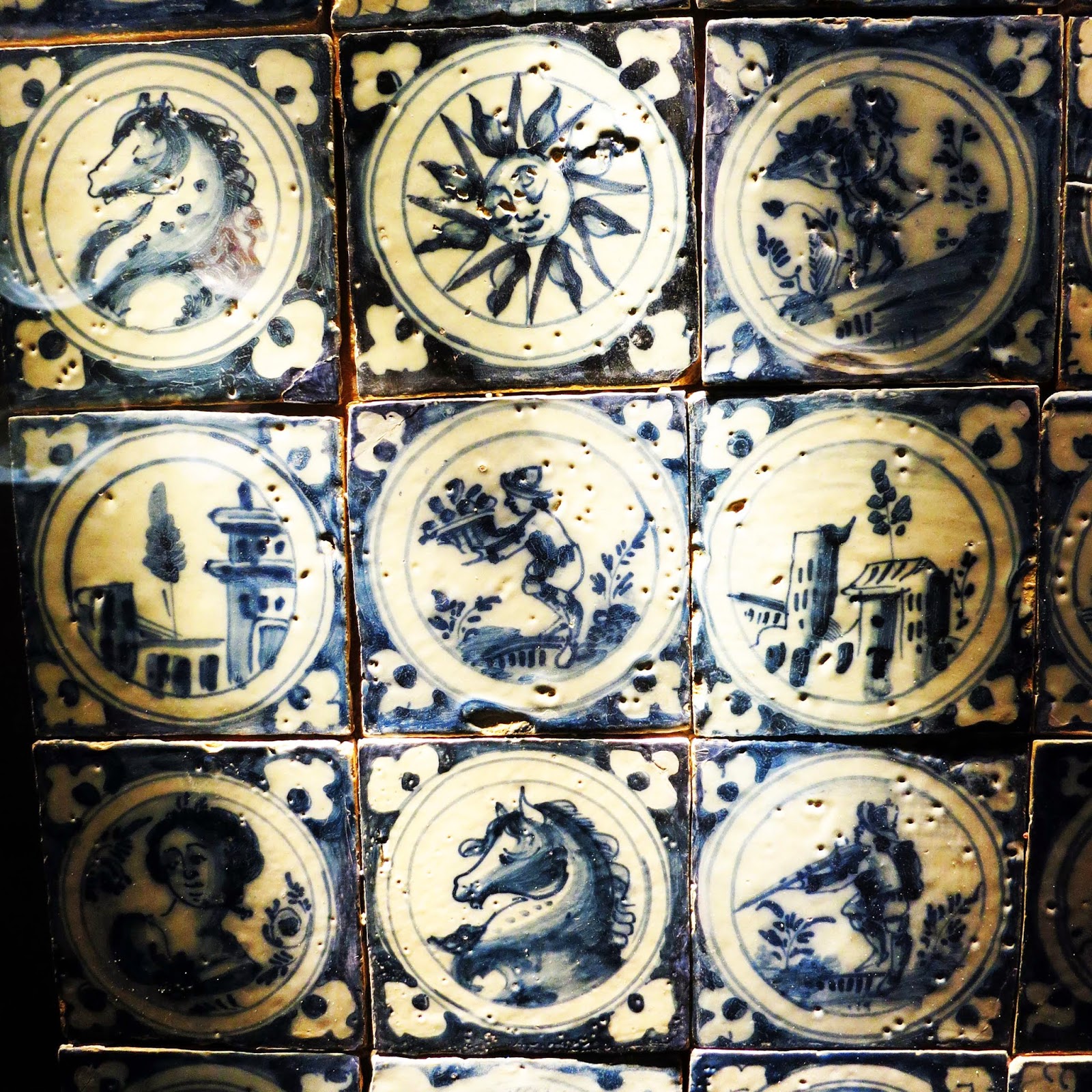 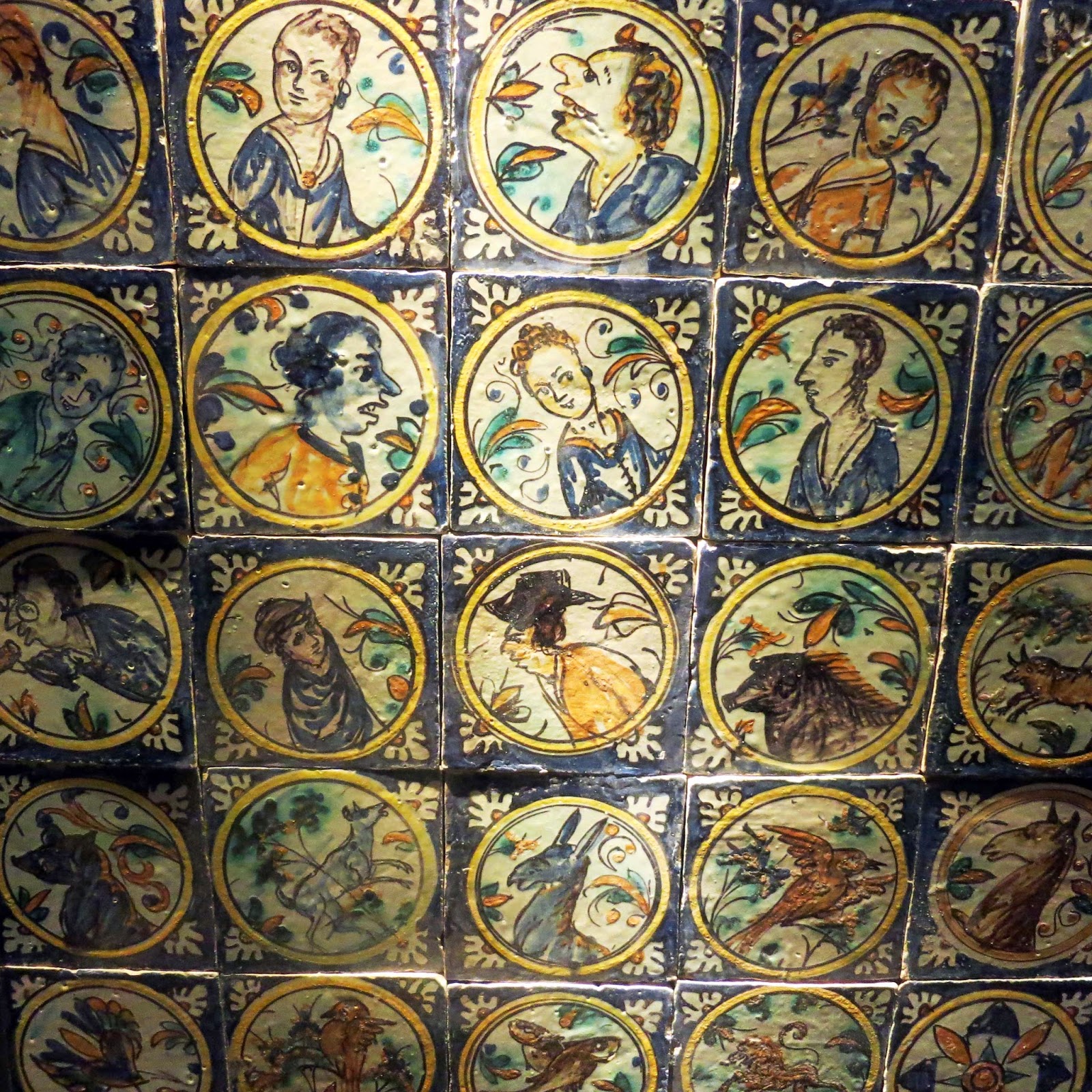 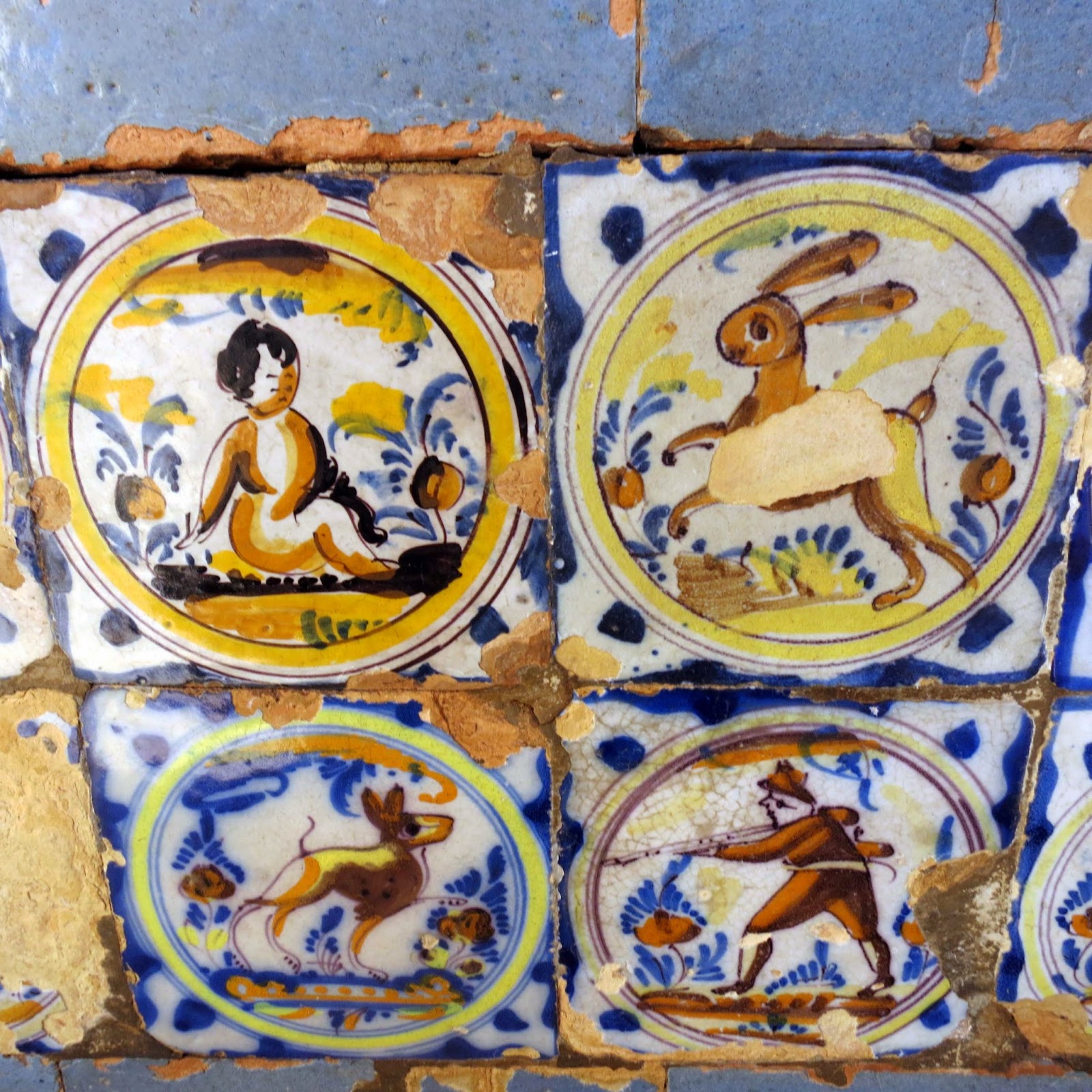 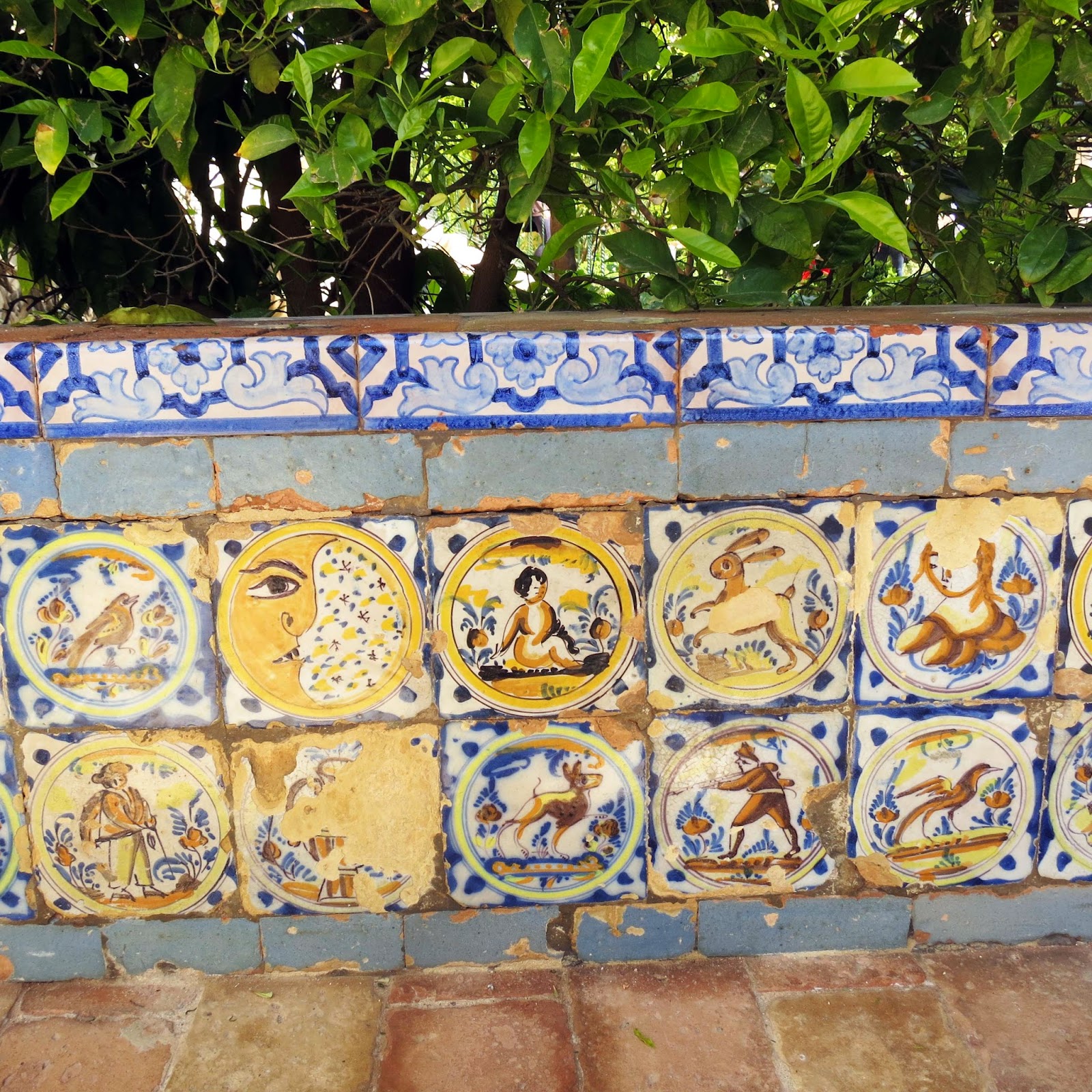 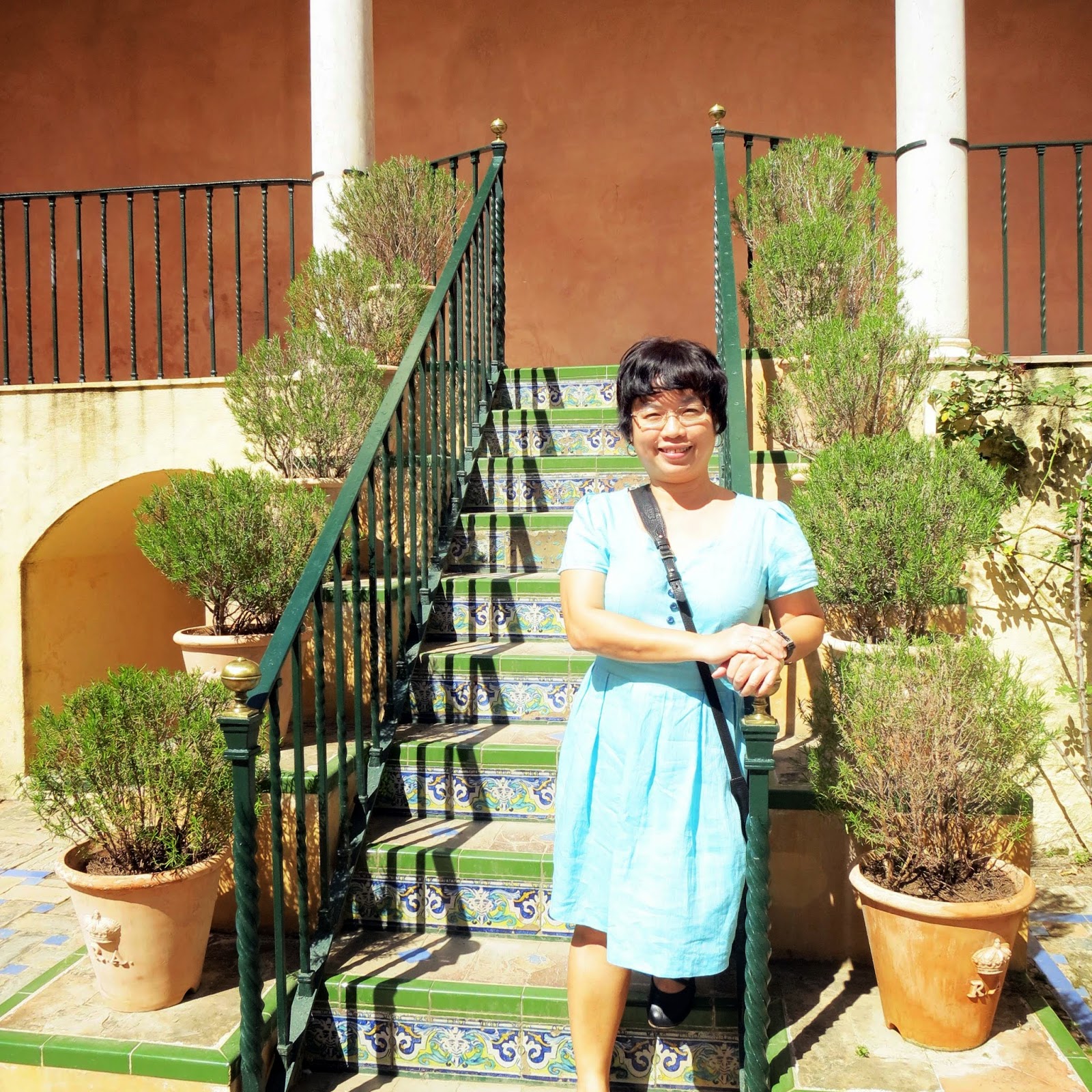 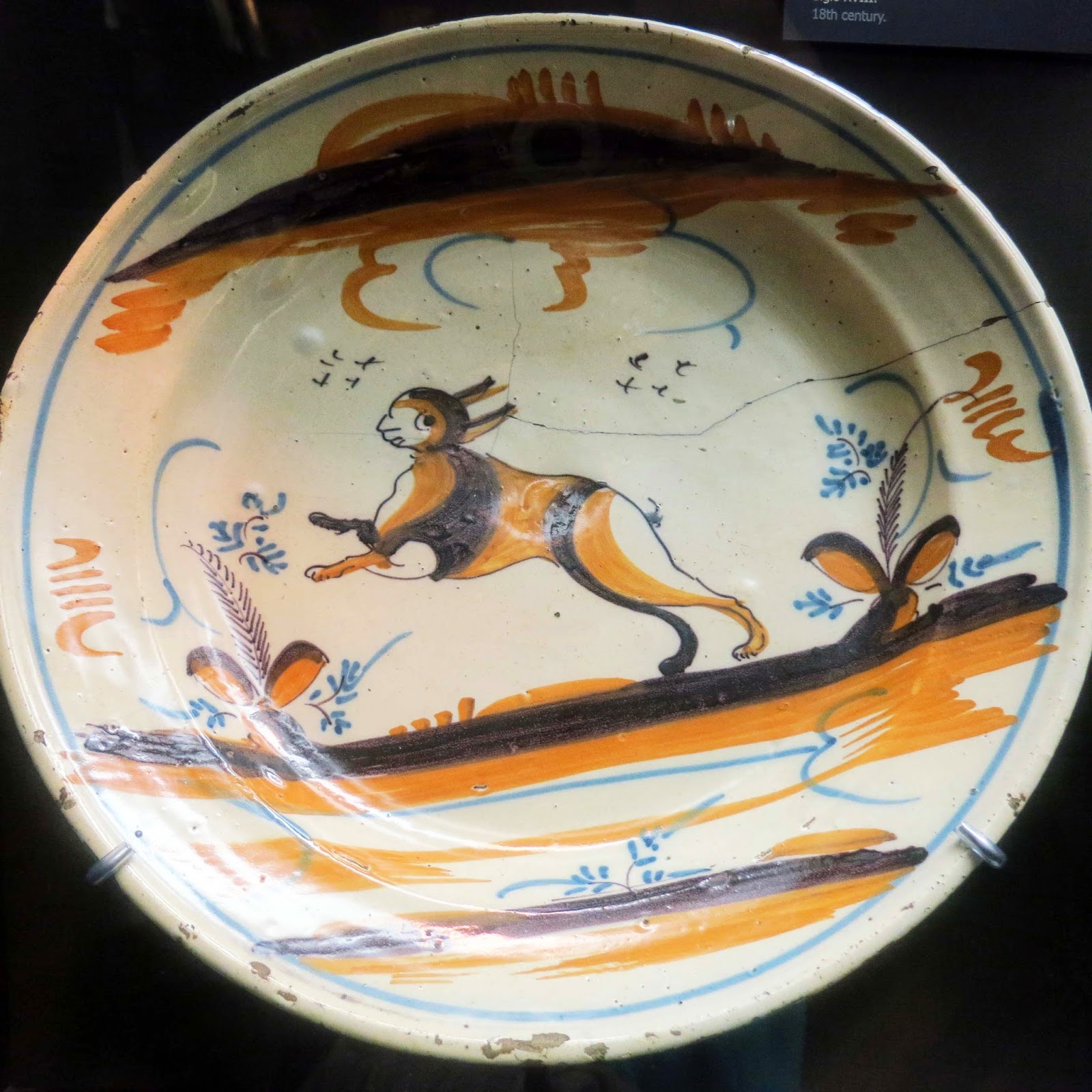 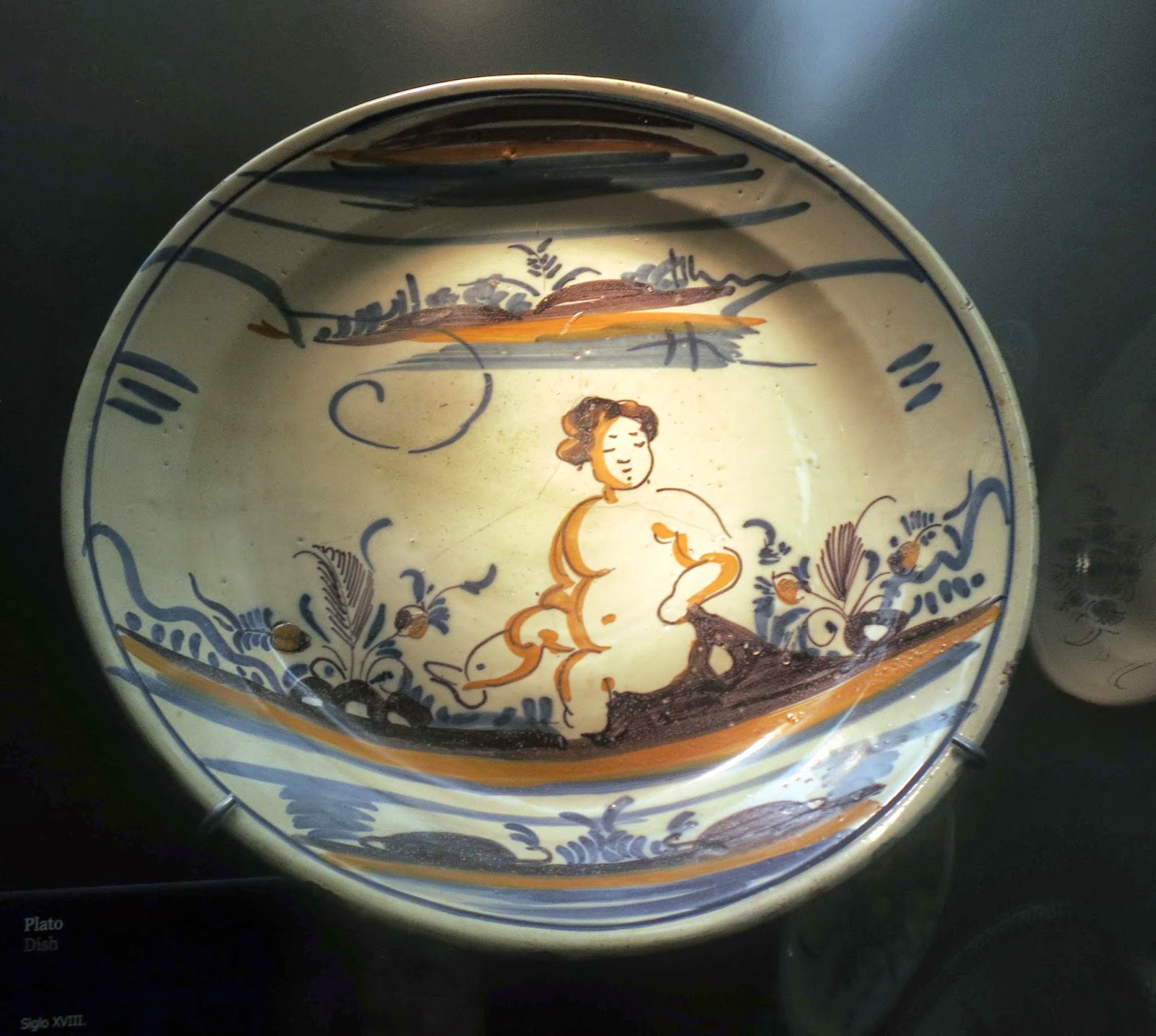 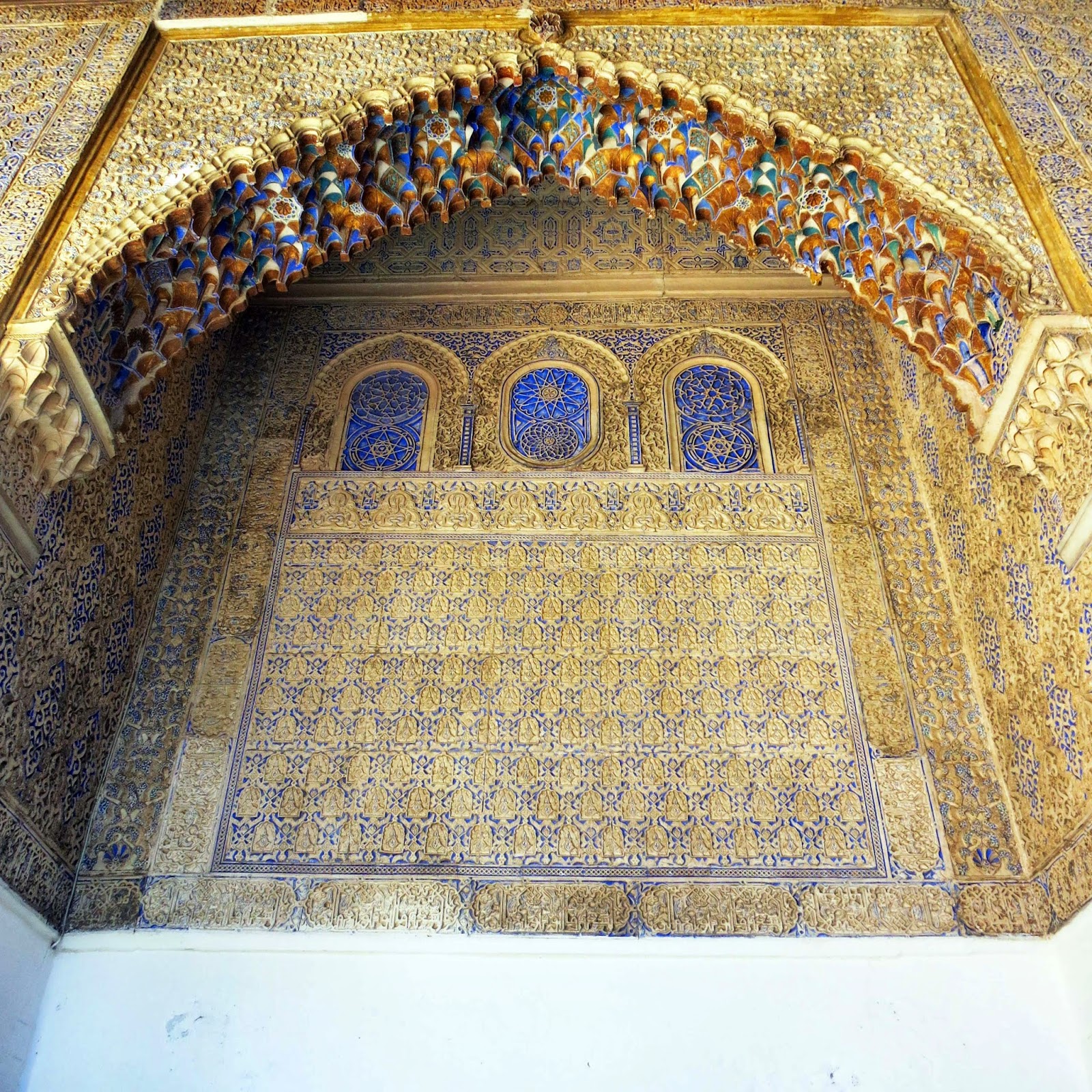 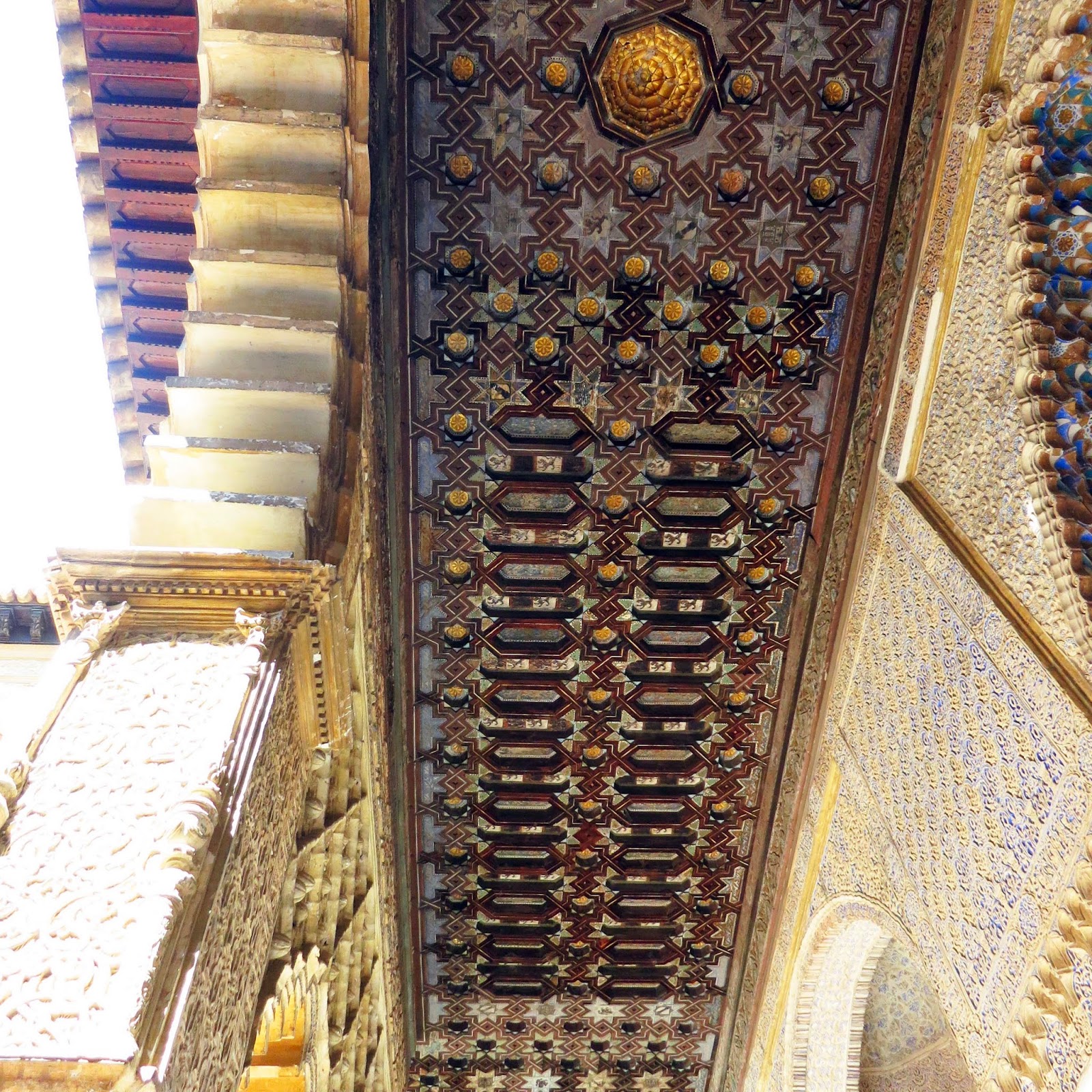 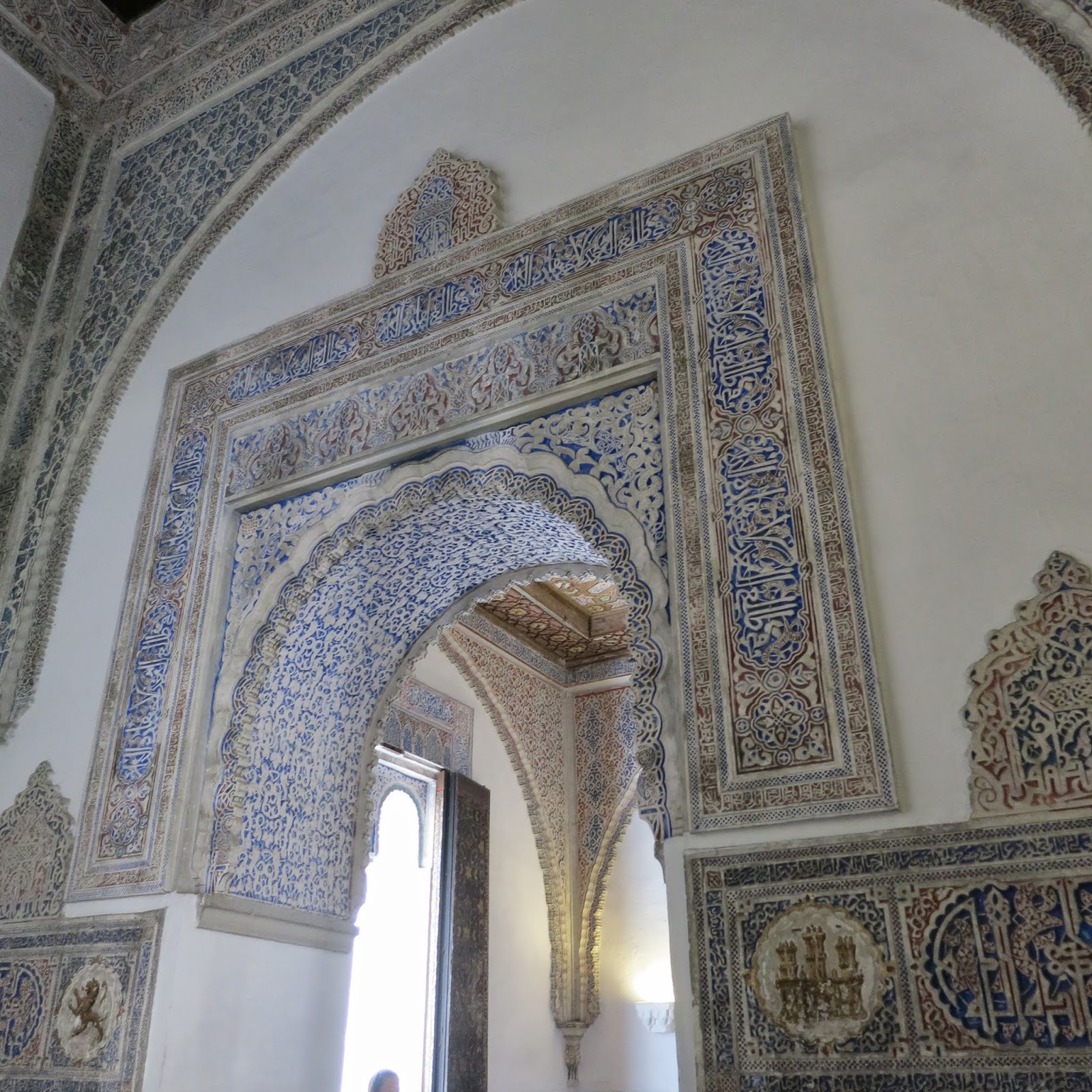 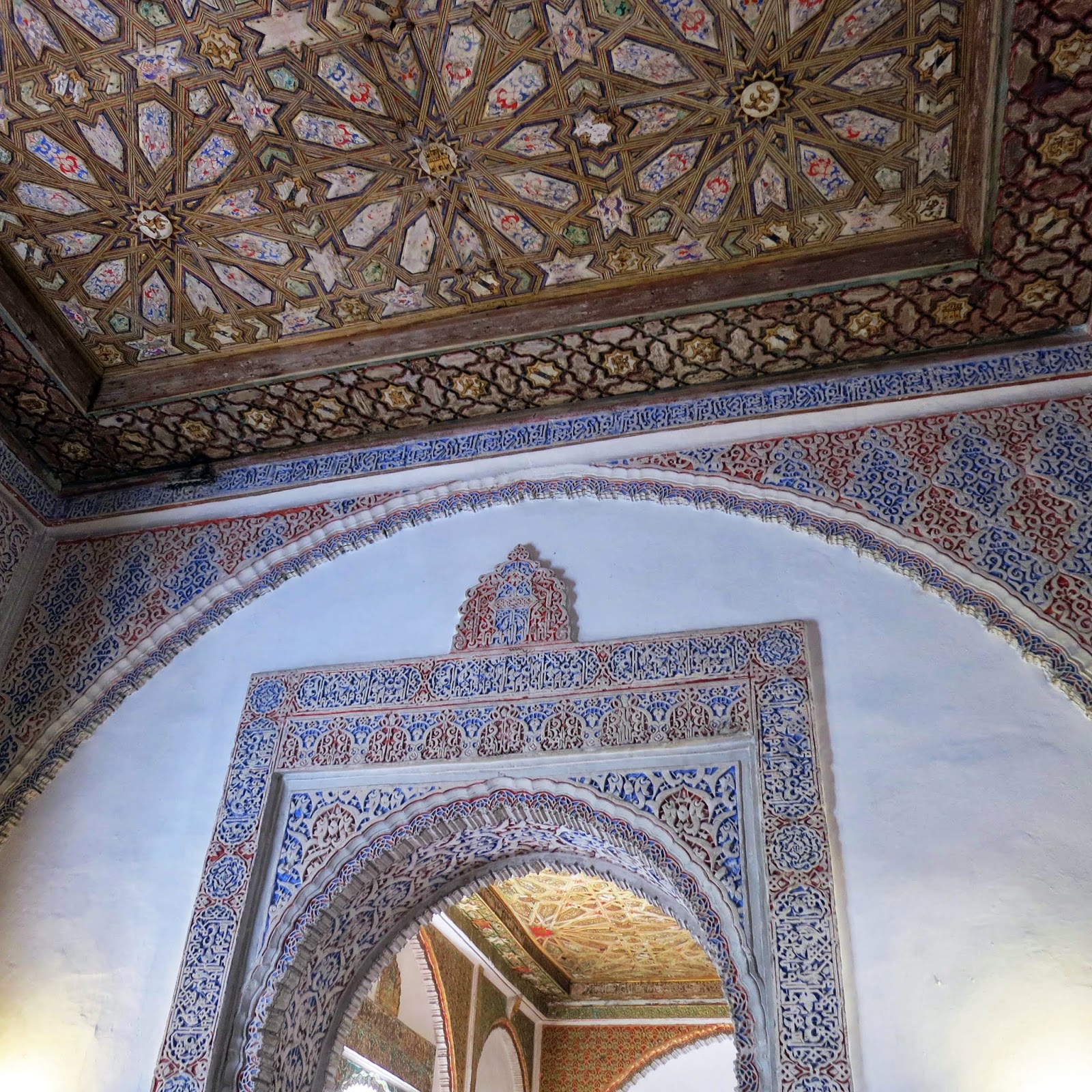 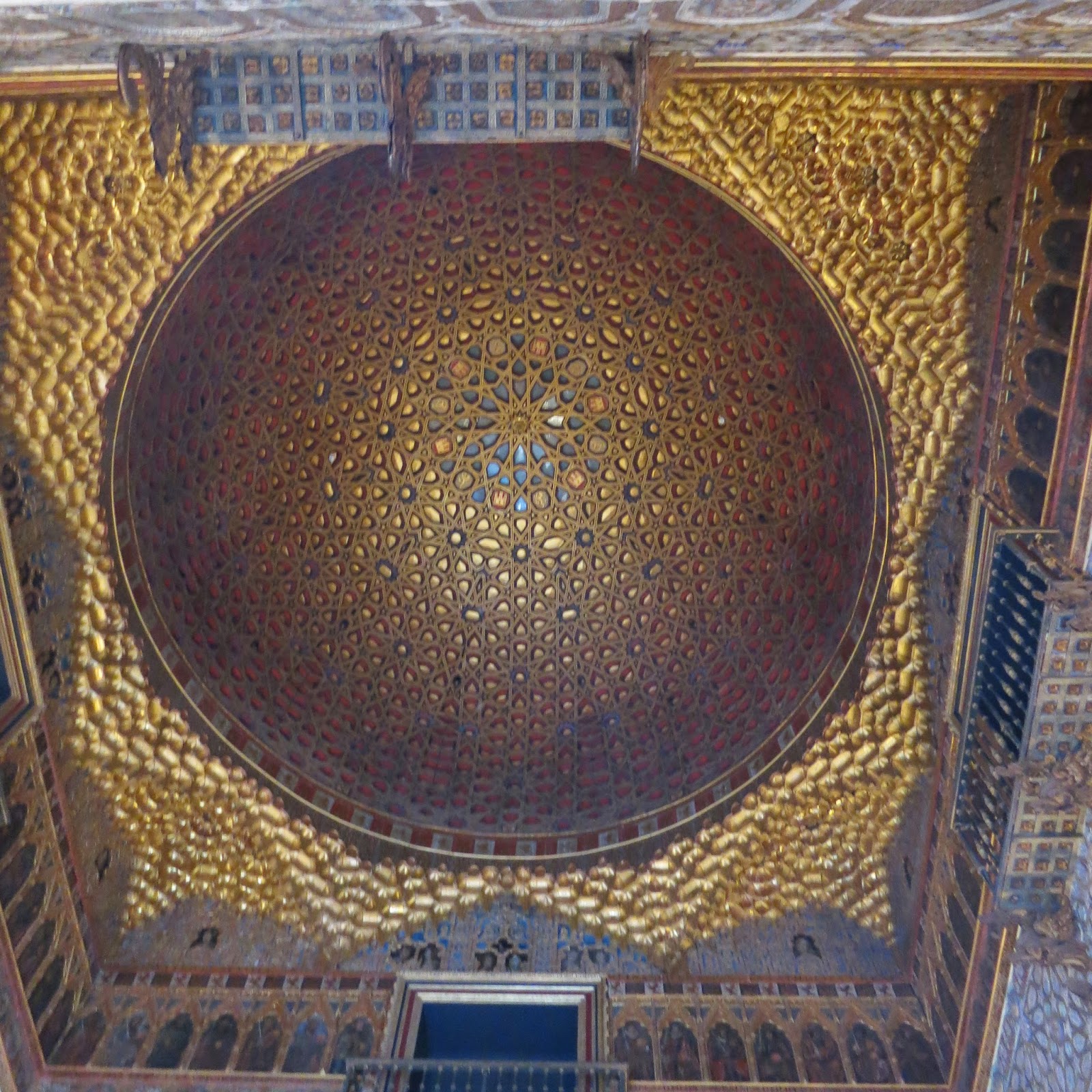 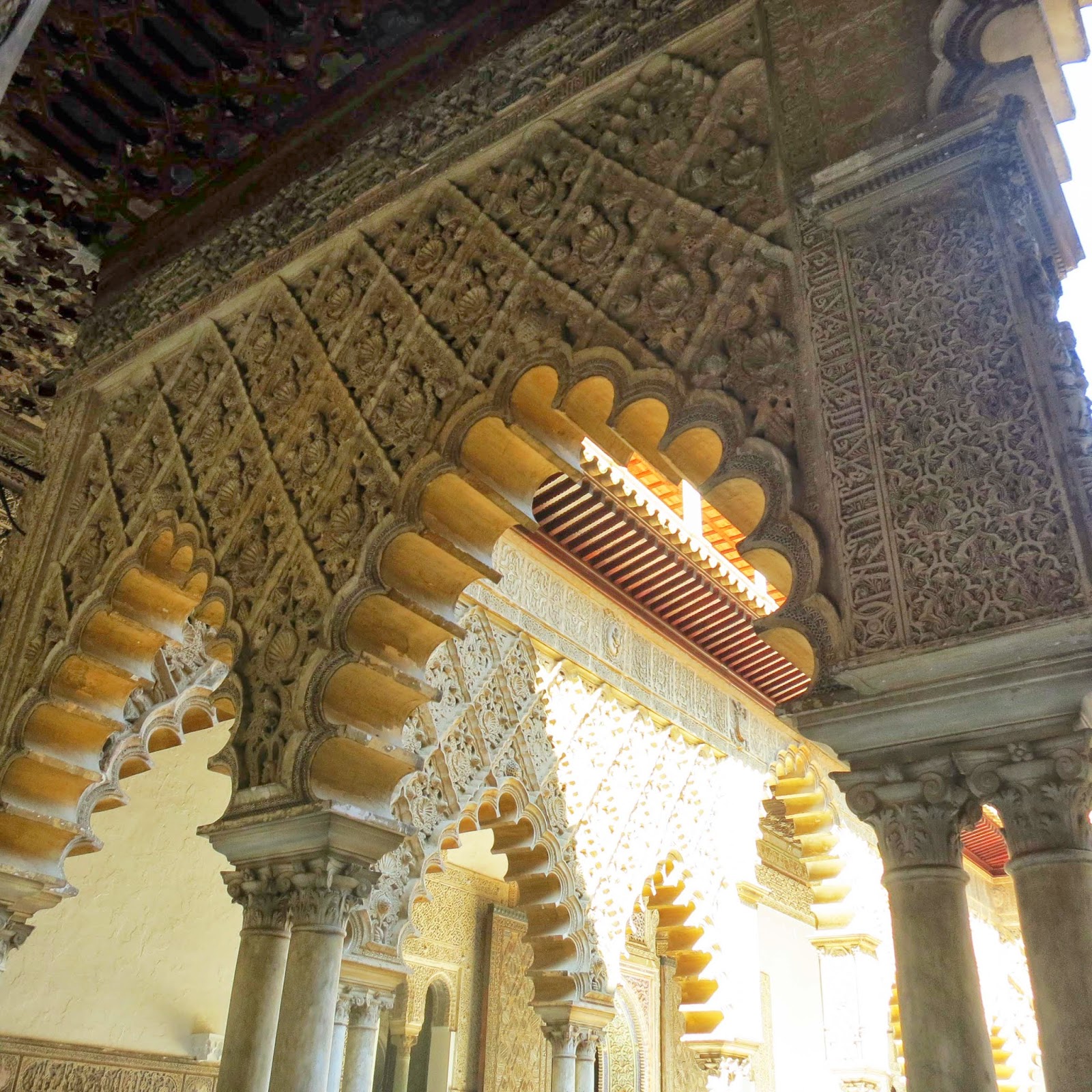 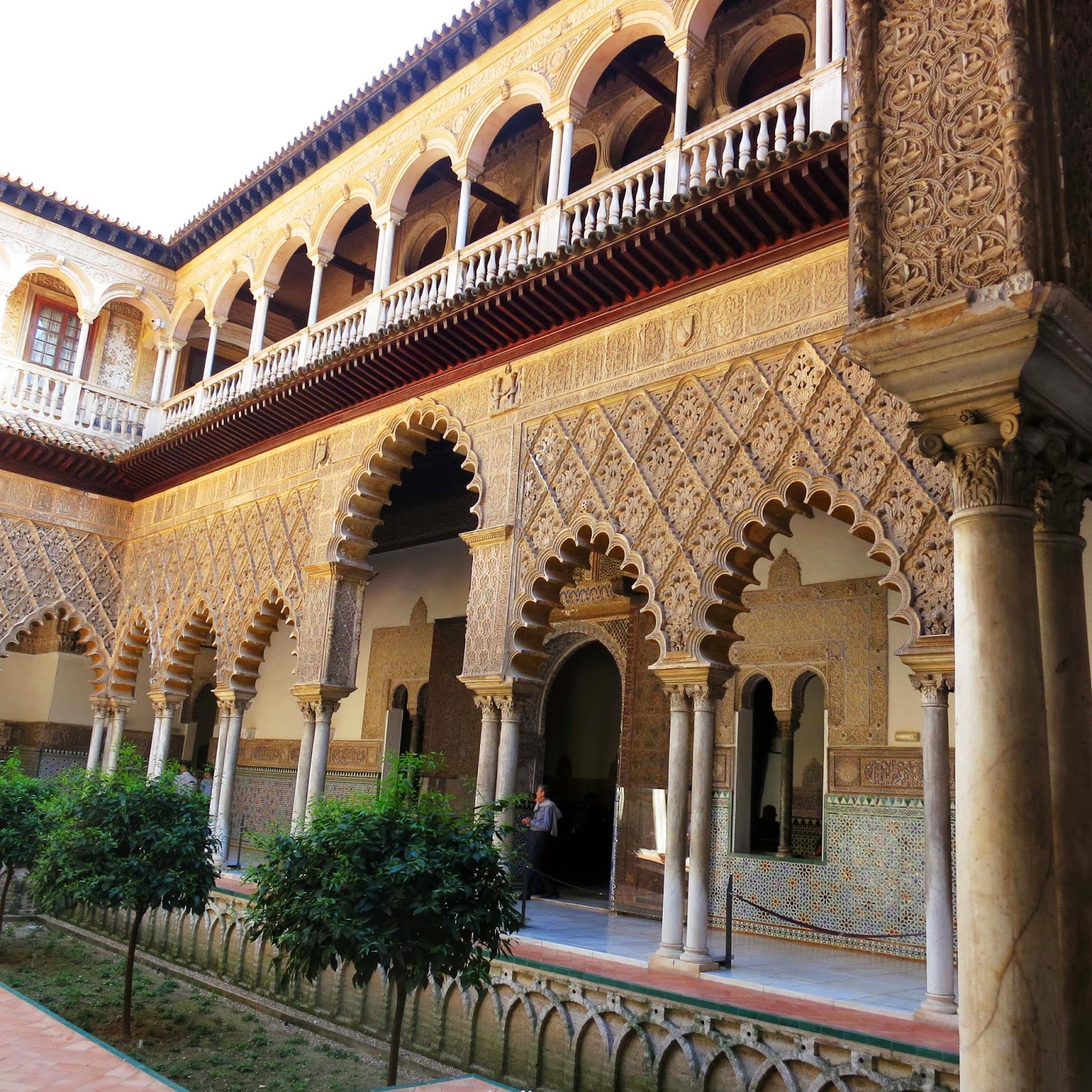 Posted by Smell the Coffee at 3:22 PM