The Mezquita / Cathedral of Cordoba

The Mezquita of Cordoba holds an amazing history. On its site is the foundation of the Christian Visigothic church of St Vincent which was subsequently converted into a mosque by the emir Abd-ar-Rahman I when the Muslims conquered Cordoba in AD 785. Here they built the defining red and white striped arches to support the 856 pillars savaged from Roman and Visigothic ruins. There are Byzantine influences in the contruction of the Mosque as seen in the mihrab (sacred place where the iman leads the prayer). Beautiful mosaics were created by Byzantine artists and architects sent by the Christian emperor Niceforo Foca. When Cordoba was recaptured by the Ferdinand III of Castile, he chose to keep the structure of the mosque and ordered the building of the Capilla de Villaviciosa which combined the existing Moorish architecture with Gothic arches and pillars. Just like Turkey, Spain's historical buildings tell so much about the history of the country, with each layer telling a colourful history.

In the 1520s, Charles V added a Renaissance style cathedral nave against better judgement. It certainly looked in congruent to the beauty and elegance of the existing structure . "I have destroyed something unique to the world", he laments on seeing the finished work. For a king, he was at least forthcoming with his regrets. 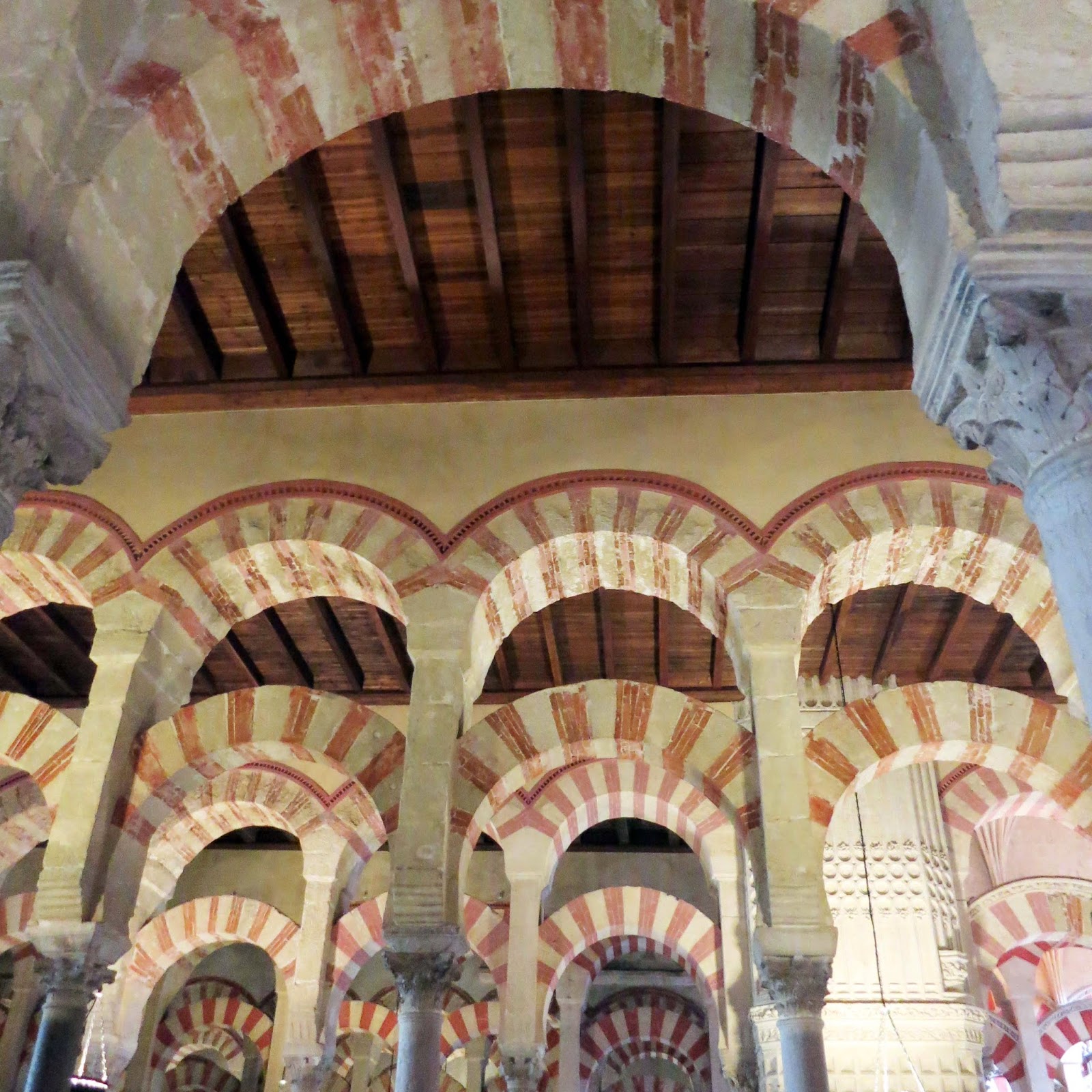 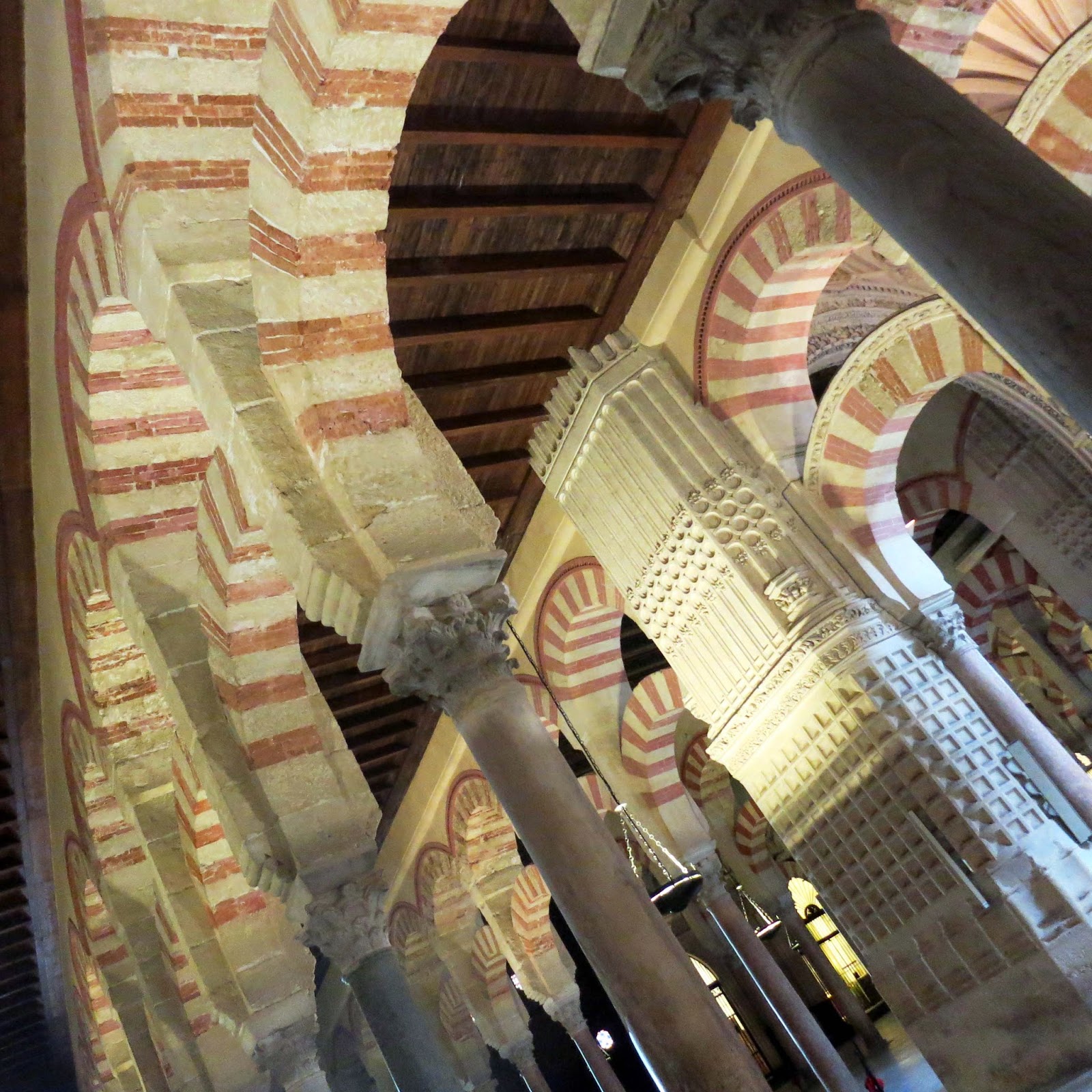 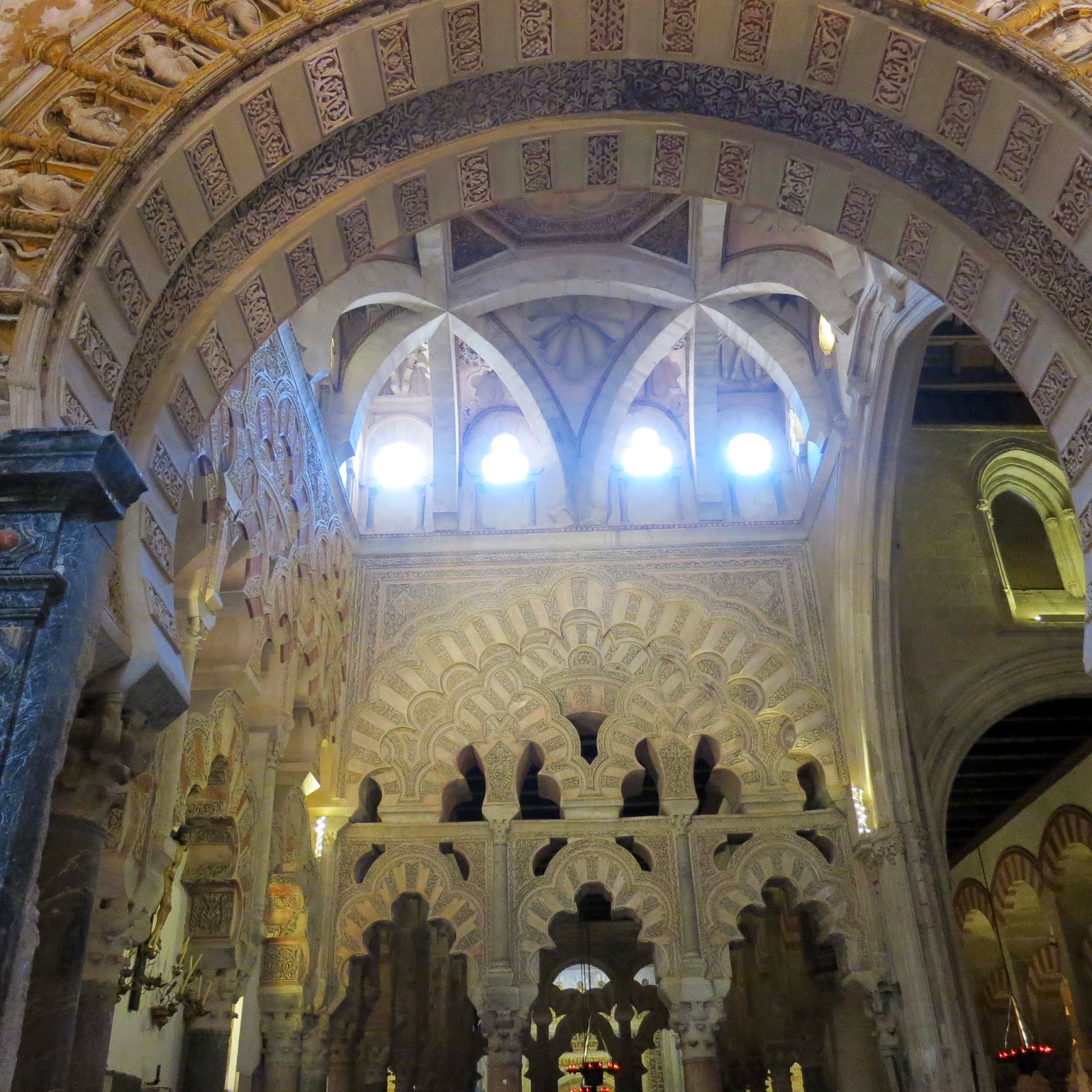 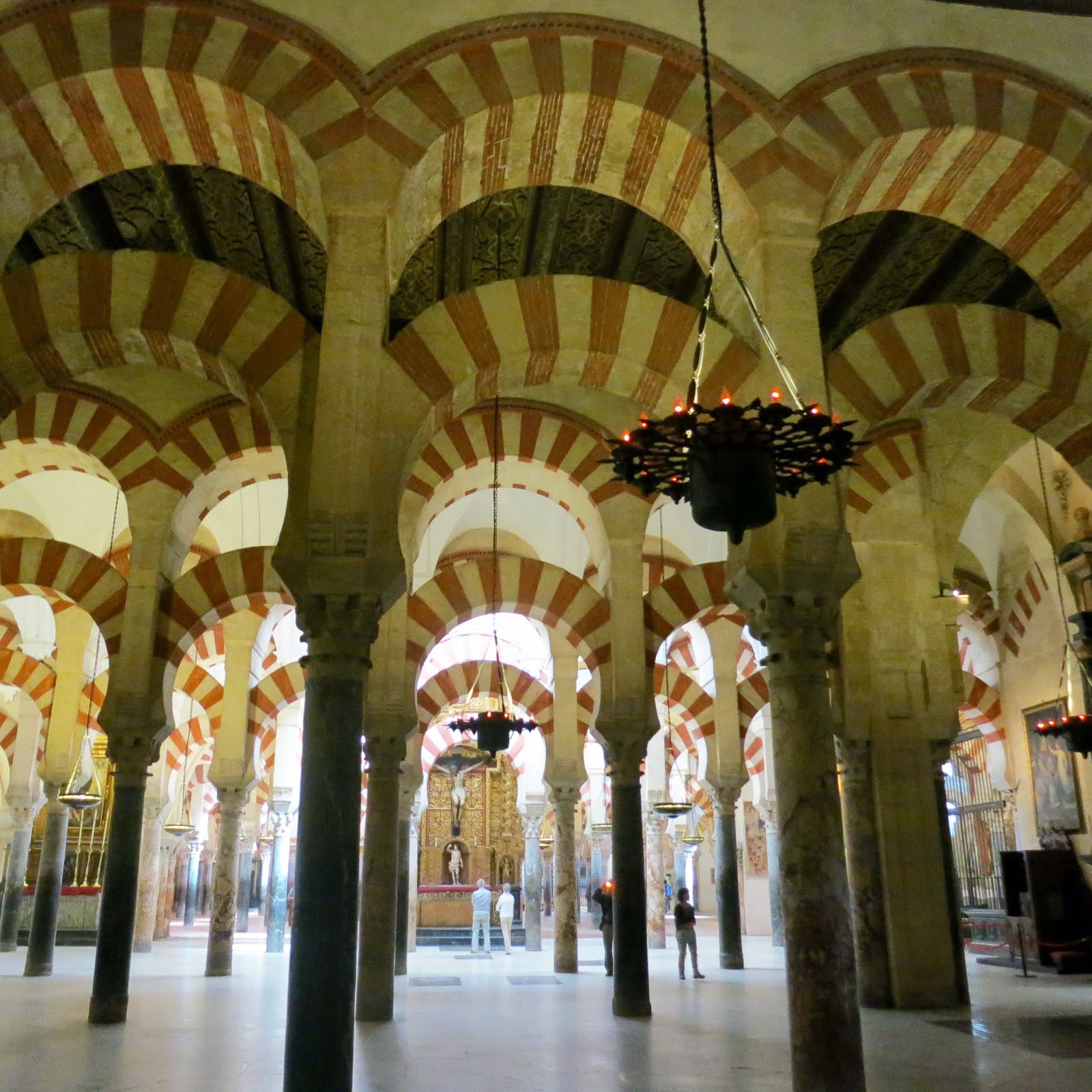 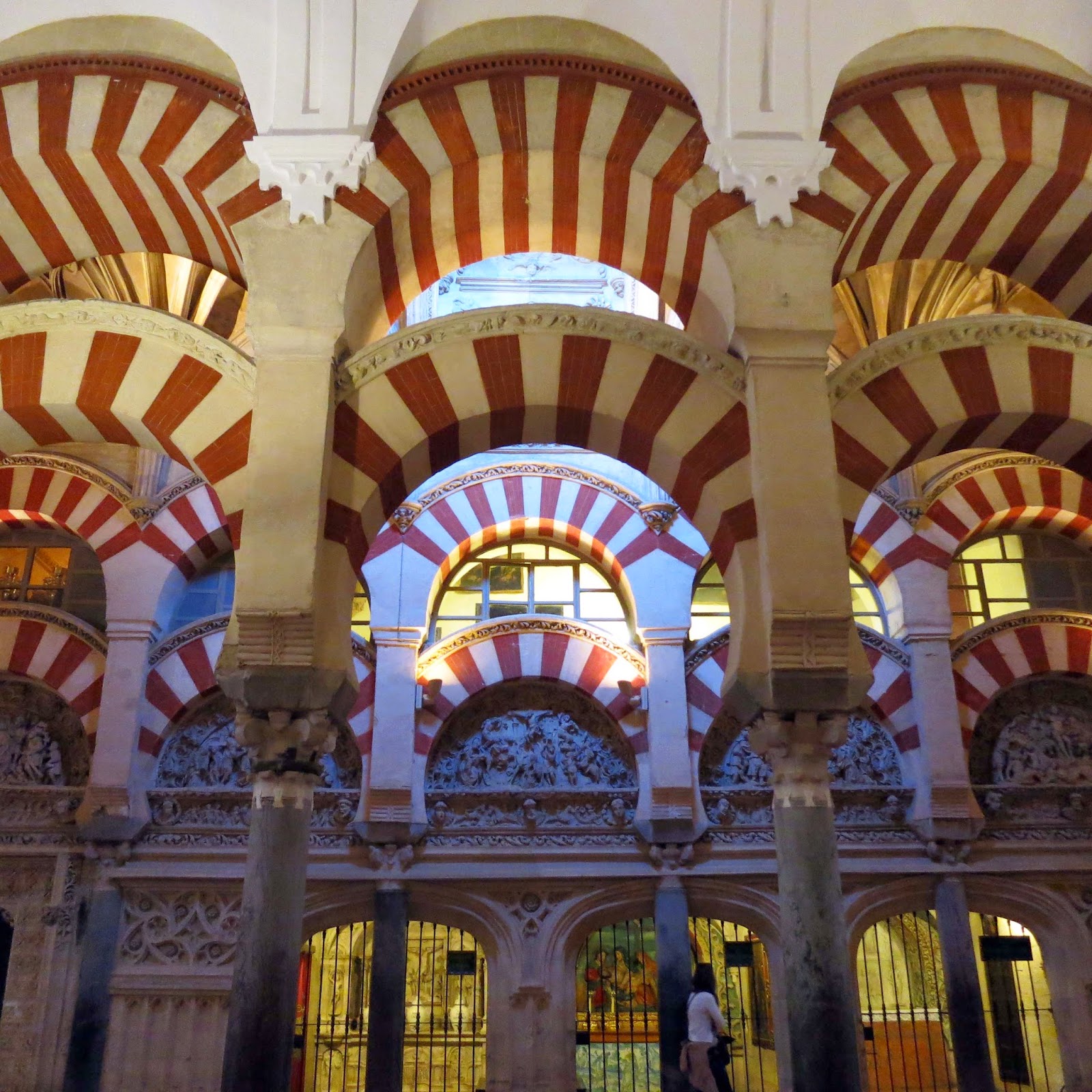 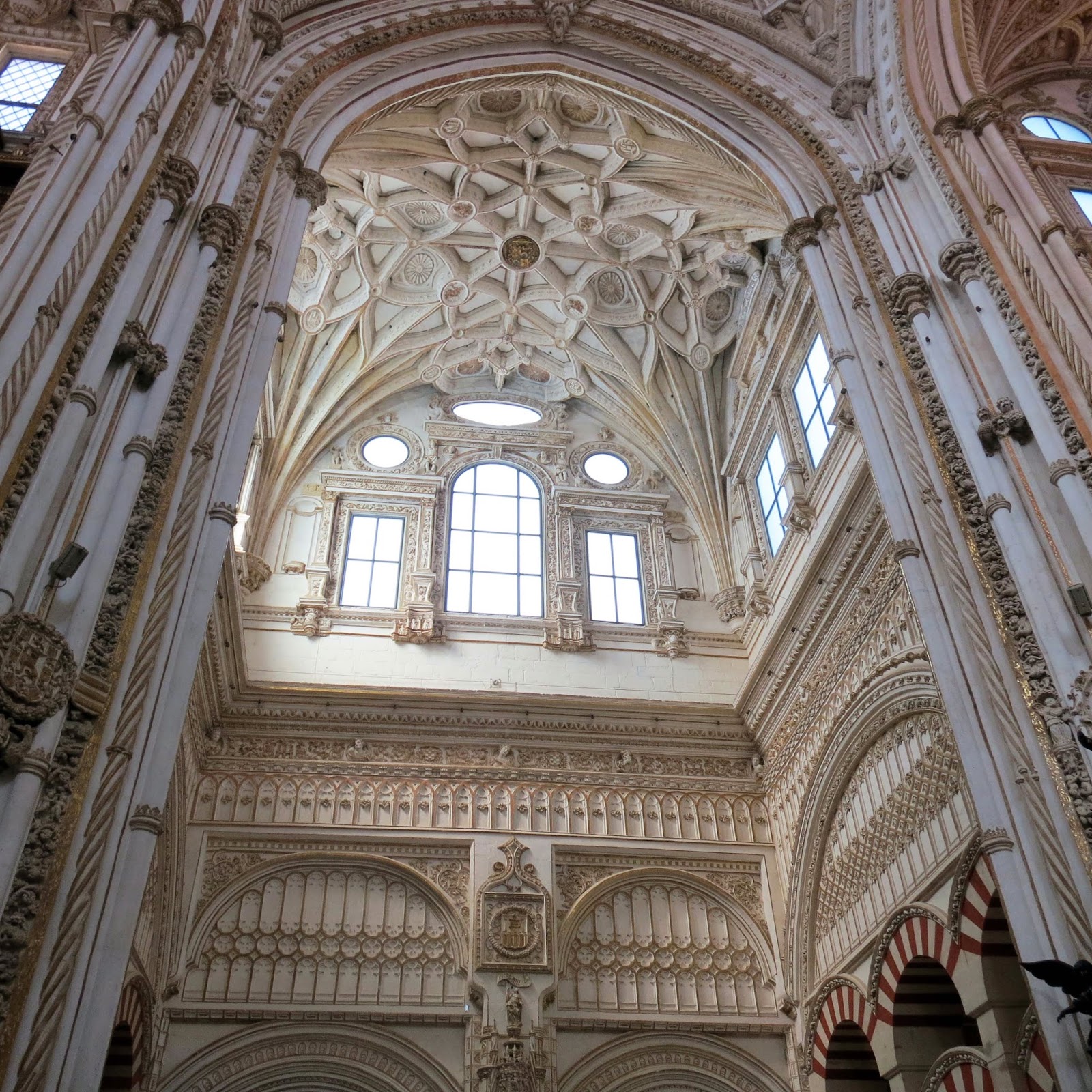 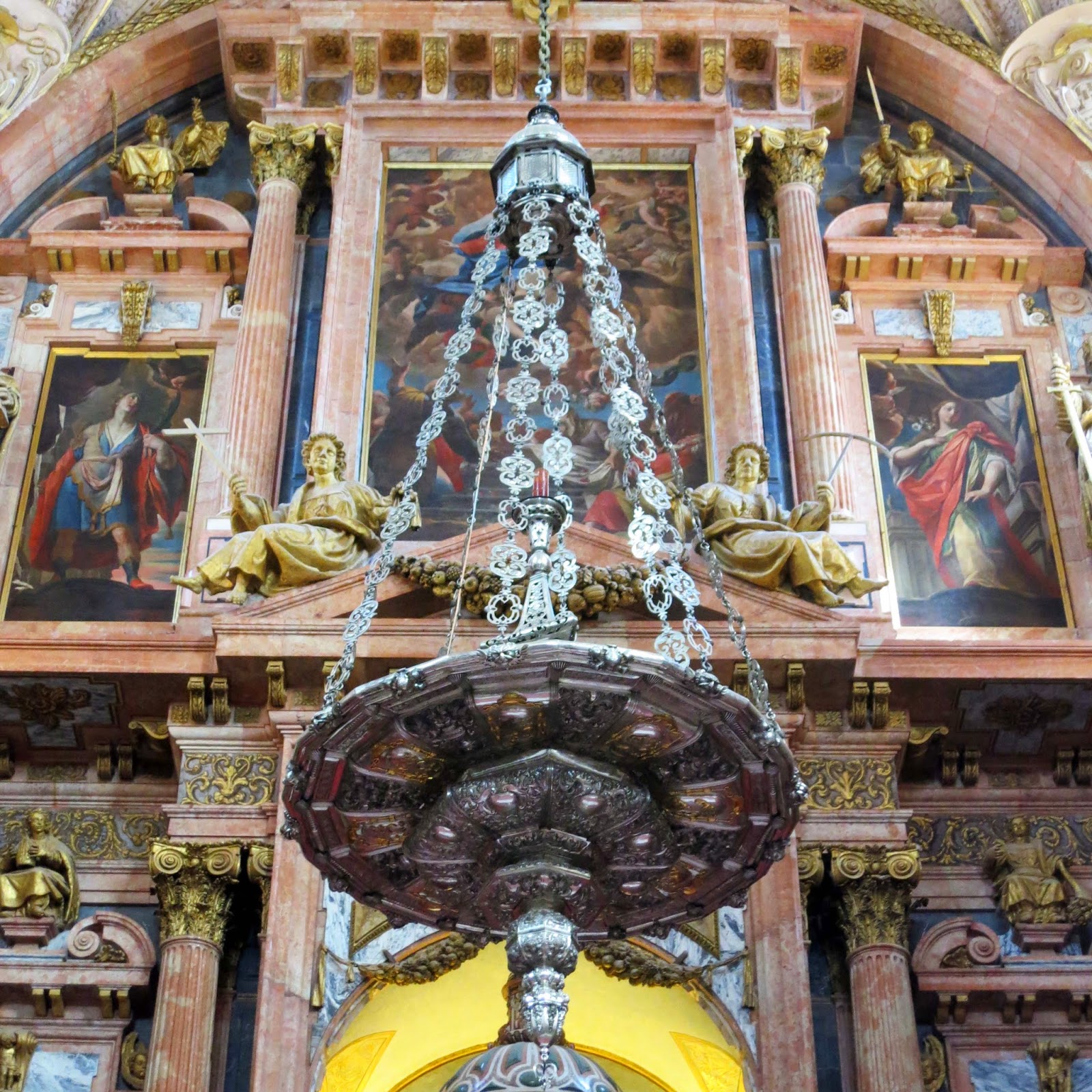 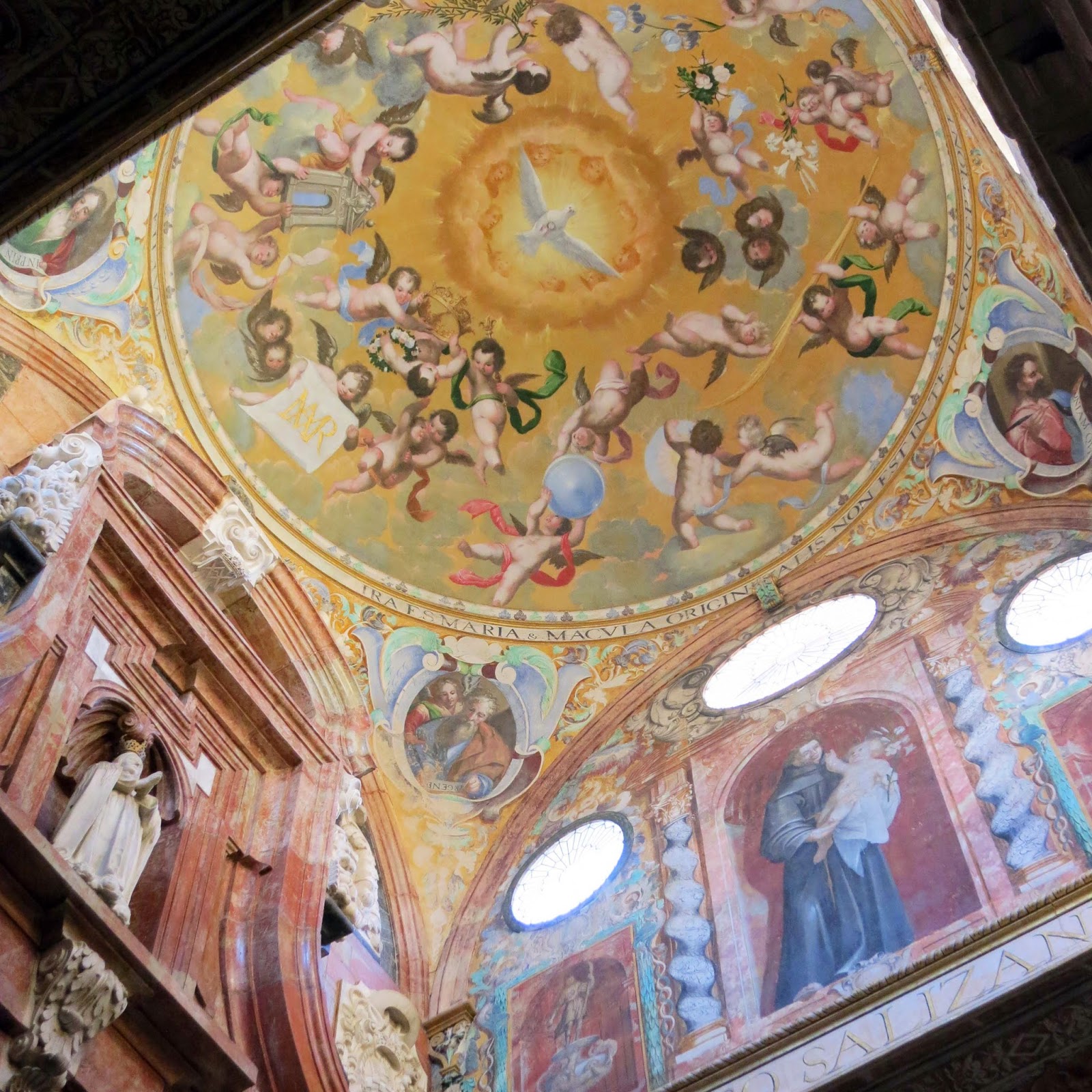 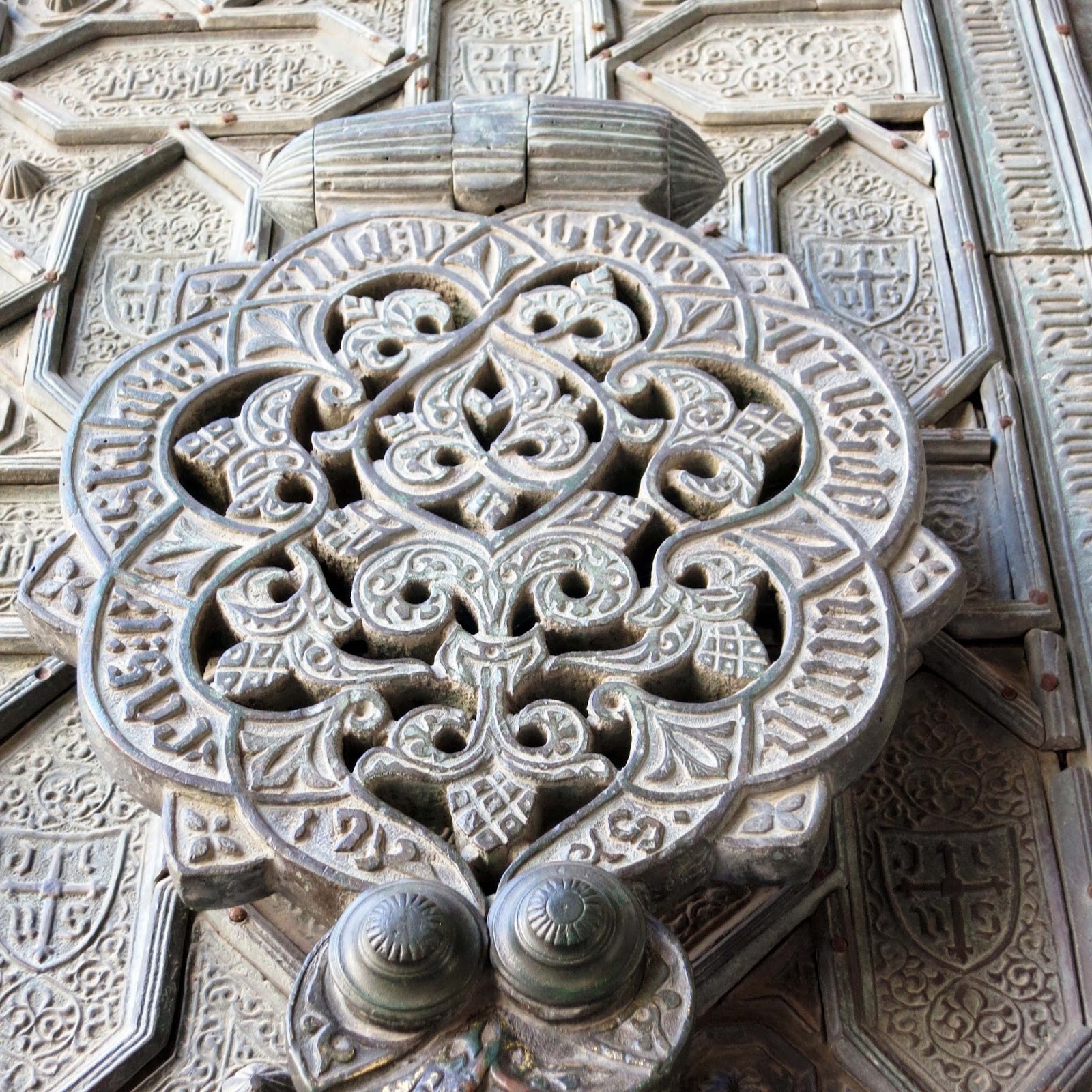