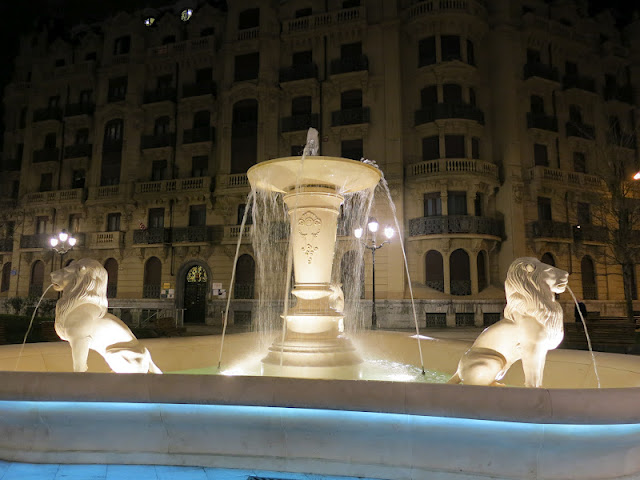 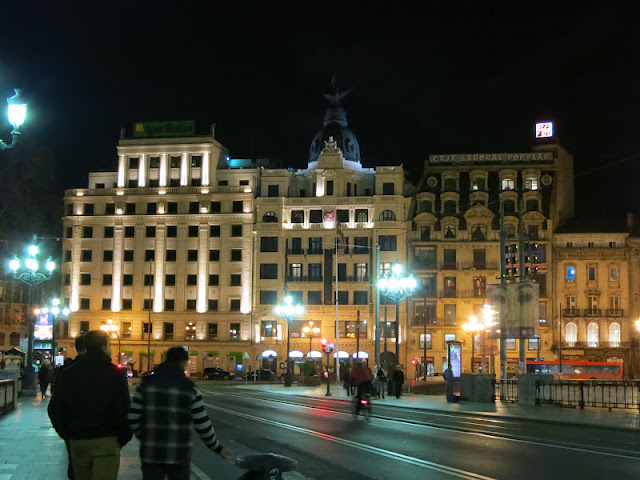 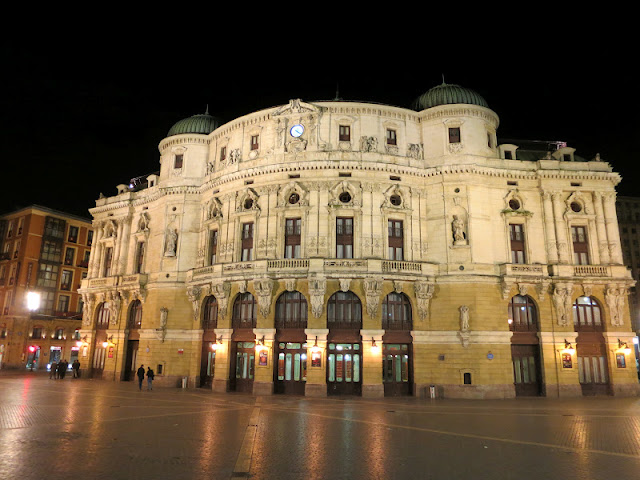 Did you know that Singapore and Bilbao had something in common ? Bilbao was named in 2010 as  the inaugural Lee Kuan Yew World City Prize Laureate in recognition of its integrated and holistic approach to urban transformation. Incidentally, this 2012 award was given just recently to New York City for its remarkable turnaround and development 10 years after the Sept 11 attacks.

Bilbao is indeed a vibrant metropolis where the old sits beautifully alongside the modern. Wished I could have stayed a little longer .
Posted by Smell the Coffee at 7:11 AM