Once upon a time, there lived 3 magic gnomes - Hissy, Fizzy and Bitchy.
Each had its own special power. Hissy had an iron gut. He could clear an entire banquet at one go. No food was inedible. He just didn't believe in wasting food. He was pleasant to be around with except for the occasional hissy fit.If his favorite restaurant was closed, he would stomp his foot, roll his eyes and behave most unreasonably till he spotted another restaurant.His favorite body accessory - a food guide which he carried around like Brother John from the Seven Day Adventist Church. Food was his holy communion.

Fizzy was the wise one. His special gift - storage. He does not believe in taking chances and if there ever was a thunderstorm, snowstorm  or even an earthquake, he had emergency supplies all packed in a 50-ton bag, slung over his shoulder effortlessly. It had everything he wanted and even more and they came mostly in twos - two blankets, two hot water bottles etc etc. Most of all, Fizzy loved to make deposits, not the money kind and took the greatest pleasure describing the details . His most precious body parts - his thumbs.  He would offer his body and soul but request that you leave the thumbs behind.

Bitchy was the whiny one. He bitched when asked to bend over for 25 Turkish liras and whined if Hissy insisted that everyone gets down the bus way before the scheduled stop. Bitchy had a special power too. He could sleep through most occasions, even earthquakes caused by Hissy's fits. Nothing could ever disturb his sleep, not even Hissy's meltdowns.

One day, Hissy, Fizzy and Bitchy decided to take a trip to Turkey. An elf named Dizzy wanted to come along. Her special gift - the ability to hurl when she became dizzy, making deposits of her own kind.  Despite being the odd one out, she was sure they would get along on this journey........ 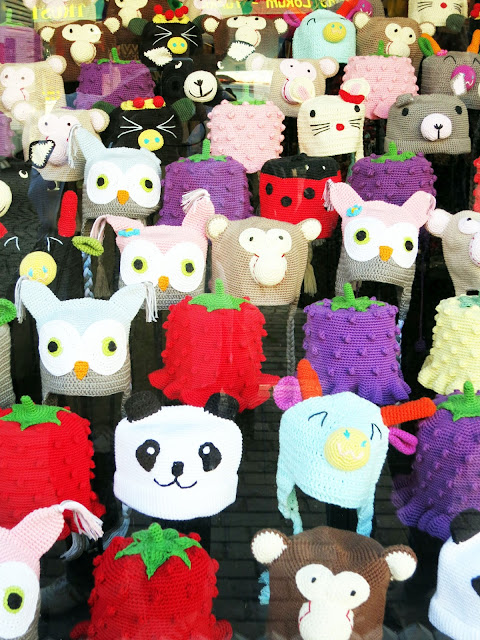 Posted by Smell the Coffee at 8:21 PM