Ephesus - City of the Gods

The greatest Roman ruins are not found in Italy but in Ephesus which lies within the borders of Selcuk County in the Province of Izmir. It is one of the most famous cities of antiquity and among the best preserved ancient sites in the world. Once the most important Greco-Roman city of the Eastern Mediterranean, it now has a spectacular landscape of ruined temples, a lofty library, theatres and the most beautiful marbled pavements. 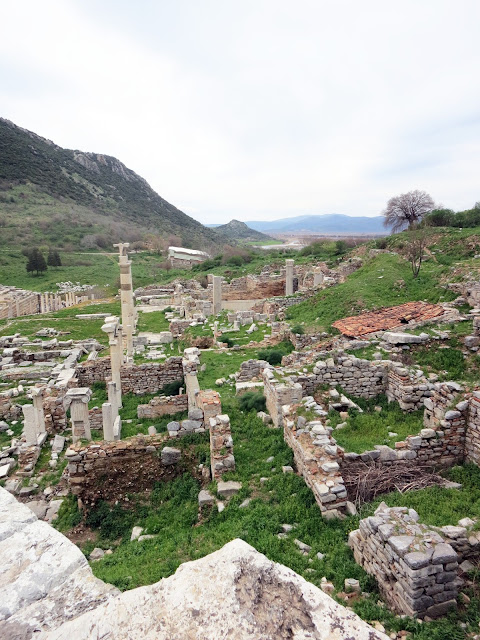 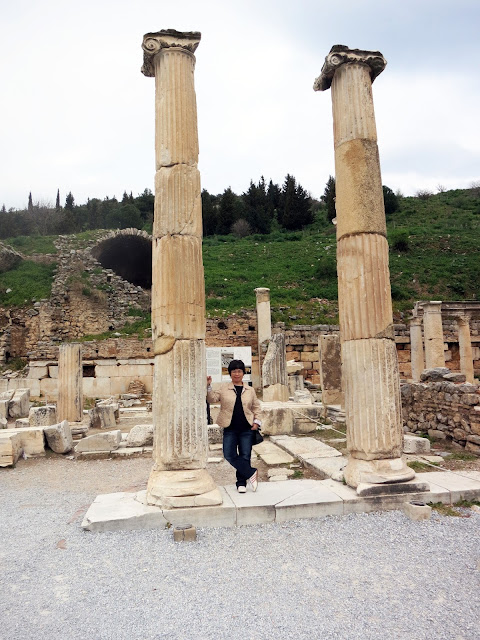 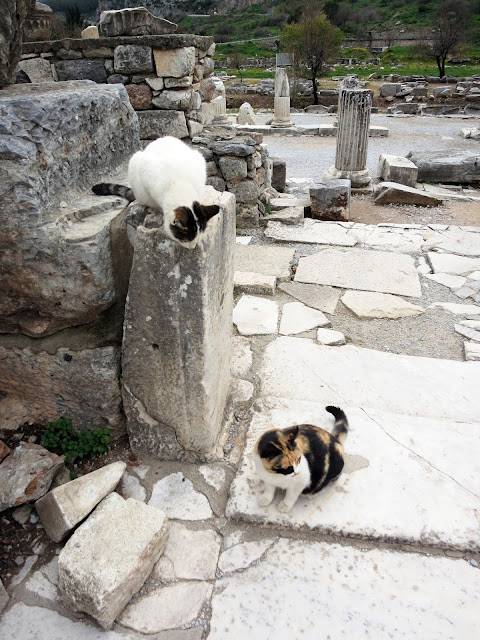 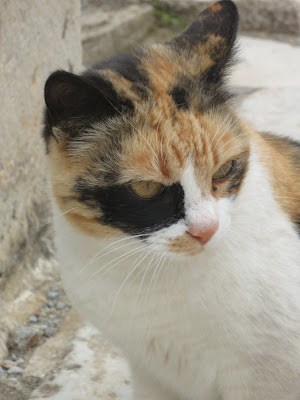 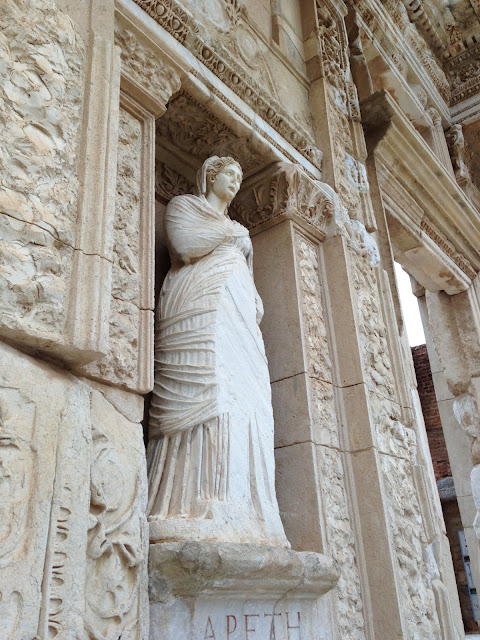 Posted by Smell the Coffee at 6:03 PM

hello. I am writing from Izmir. Welcome to Izmir. come back