One country across 2 continents 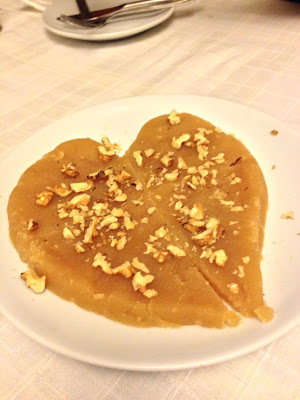 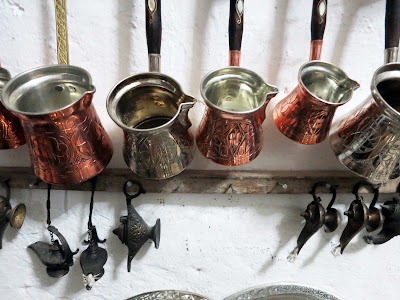 One country across 2 continents. A country which inherited a rich culture and civilization from both  Christianity and Islam. A country which had a visionary leader, Ataturk who paved the way for a modern Turkey.

The people of Turkey were warm and hospitable. Like the lady who ran the Safran Cave Hotel in Cappadocia who cooked us a nice dinner of lentil soup, pottery kebab (a meat stew cooked in clay) and a special Turkish dessert called aside (pronounced as A-SI-DE).

We were also impressed by a little kid in Cappadocia who ran a shop like a pro while his dad was out on a short break, a charming Turkish salesman who called out to us "Can I help you to spend your money ? " (should have taken his picture) and a local confectionery shop guy from an un-touristy part of Istanbul, who was very friendly to 4 pandas from Singapore, even though he couldn't speak a word of English.

Posted by Smell the Coffee at 7:20 PM