The Harem at Topkapi Palace was the private living quarters of the Sultan's family and concubines during the time of the Ottoman Empire.

It was divided into many parts - the courtyard of the Queen Mother, the Courtyard of the Sultan's consorts and concubines, the Queen's apartments, the privy chambers of the Sultan, the apartments of the Crown prince , the Courtyard of Favourites and more. Didn't take as many pictures as I wanted to as the SD card in my camera was full and I was struggling to erase old pics. But I was thinking as I went along that with so many consorts and concubines under the same roof, it must be a living hell to be in the Harem. One day you're the flavour of the week and the next , you're not. 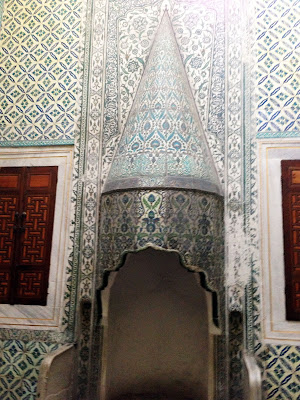 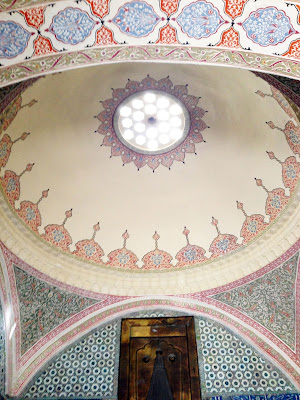 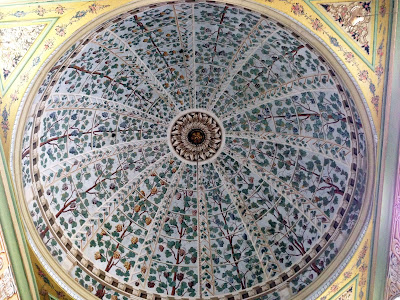 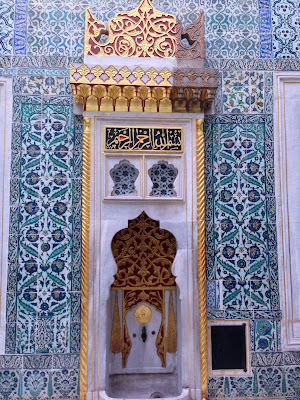 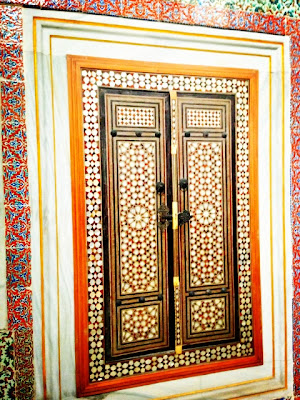 Posted by Smell the Coffee at 3:54 AM

Thanks for sharing your amazing blog. I finished this right now and thinking that it is the perfect blog I was looking for . Never stop writing, and keep up such an informative blogs. Best wishes for you.
Green Onyx

Thank you very much. Very kind of you.