Perhaps the finest of Istanbul's great structures is the Hagia Sophia. This enormous dome church was built by the Byzantine Emperor Justinian between 532 and 537. After the Ottoman 's conquest in 1453, it was converted to the Aya Sofya Mosque. Fortunately, the Turks covered the mosaics with plaster instead of destroying it . Since 1935, the Aya Sofya has been designated a museum and recent conservation work have led to the uncovering of well preserved portraits in gold tiles and even a seraph, a winged biblical angel.

Most admired about the Hagia Sophia are the beautiful gold mosaic tiles on its interior as well as the apparent lack of support for the enormous dome. This monument together with the Blue Mosque and the Chora Museum are the must-sees of Istanbul. 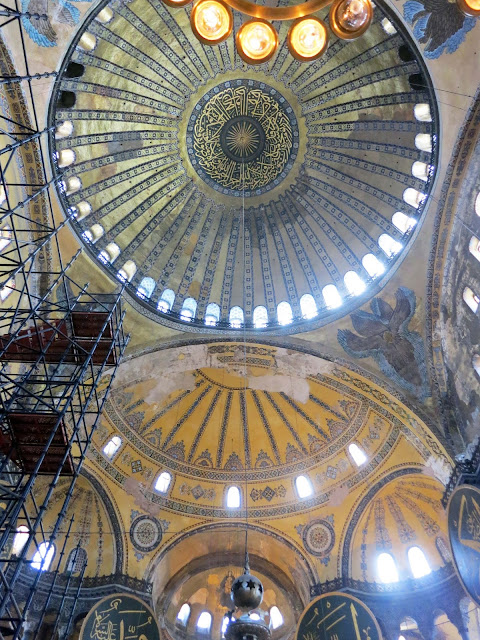 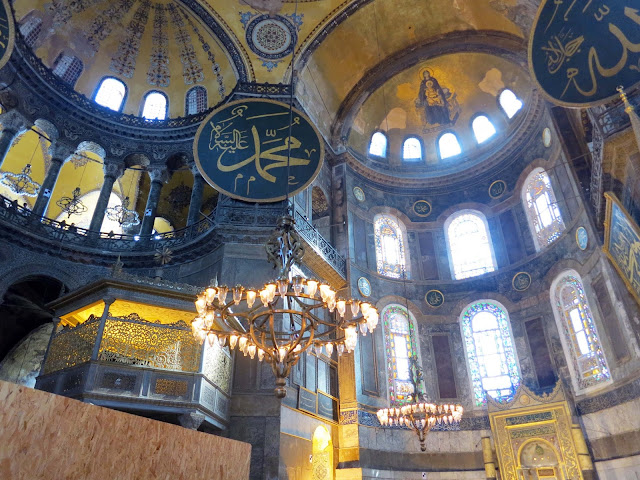 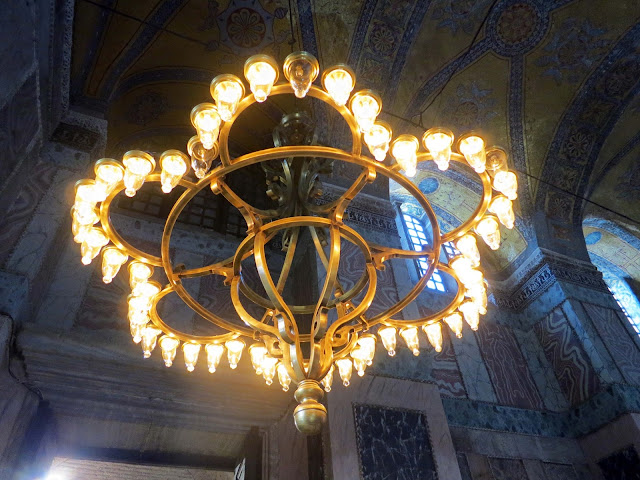 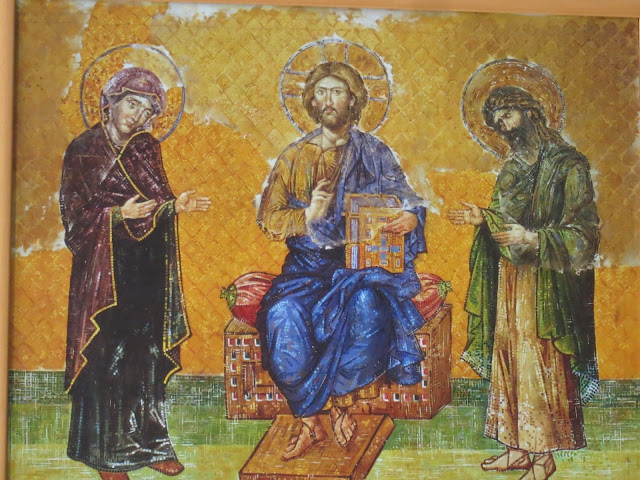 Posted by Smell the Coffee at 6:57 AM